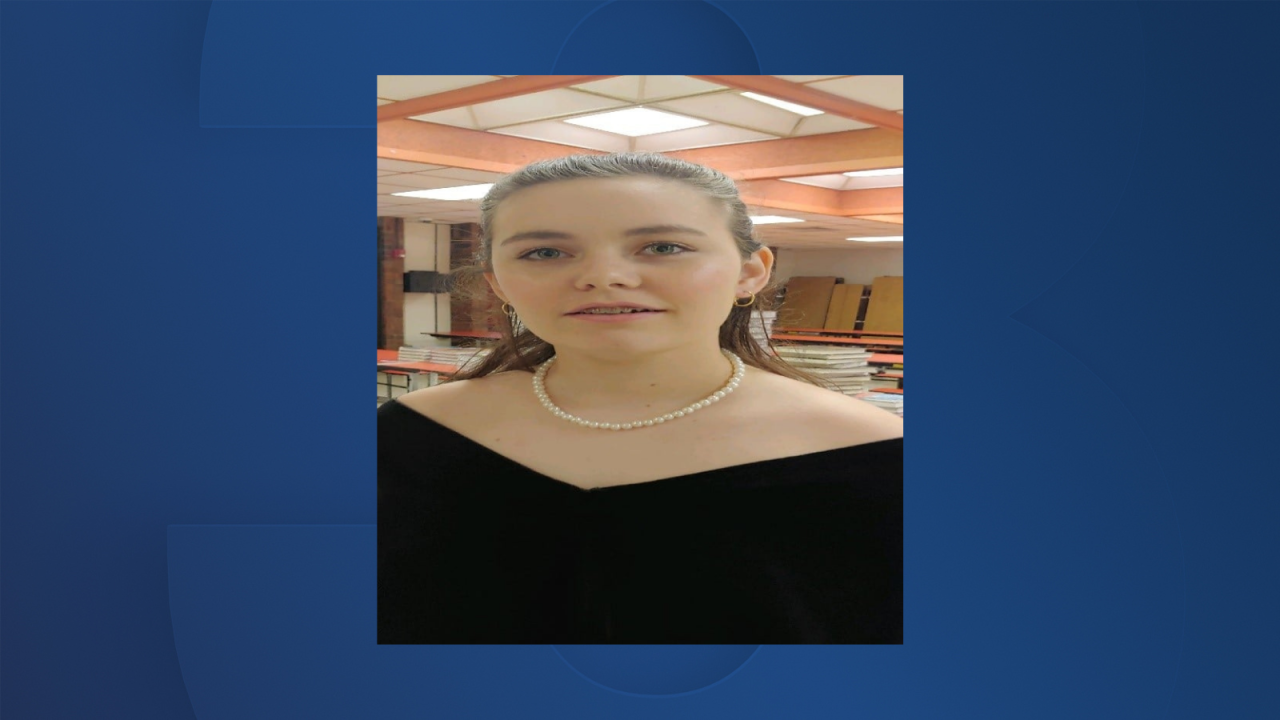 GLOUCESTER Co., Va. - A local teen who was reported missing has been found safe in Michigan.

The Gloucester County Sheriff's Office announced Friday they were searching for 17-year-old Reagan Randolph, who was last seen September 14.

According to the sheriff's office, Randolph left her home near the Gloucester Courthouse area at 10 a.m. Monday. Police say Reagan took a flight to Chicago O'Hare Airport in Illinois and was picked up by an acquaintance, who took her to Grand Traverse, Michigan.

Later Friday, the sheriff's office said Randolph was found safe in the Michigan city. They say her family has been notified and they are making arrangements to pick her up.

The investigation is ongoing to determine if any criminal charges are applicable to those who may have helped Randolph in this incident.