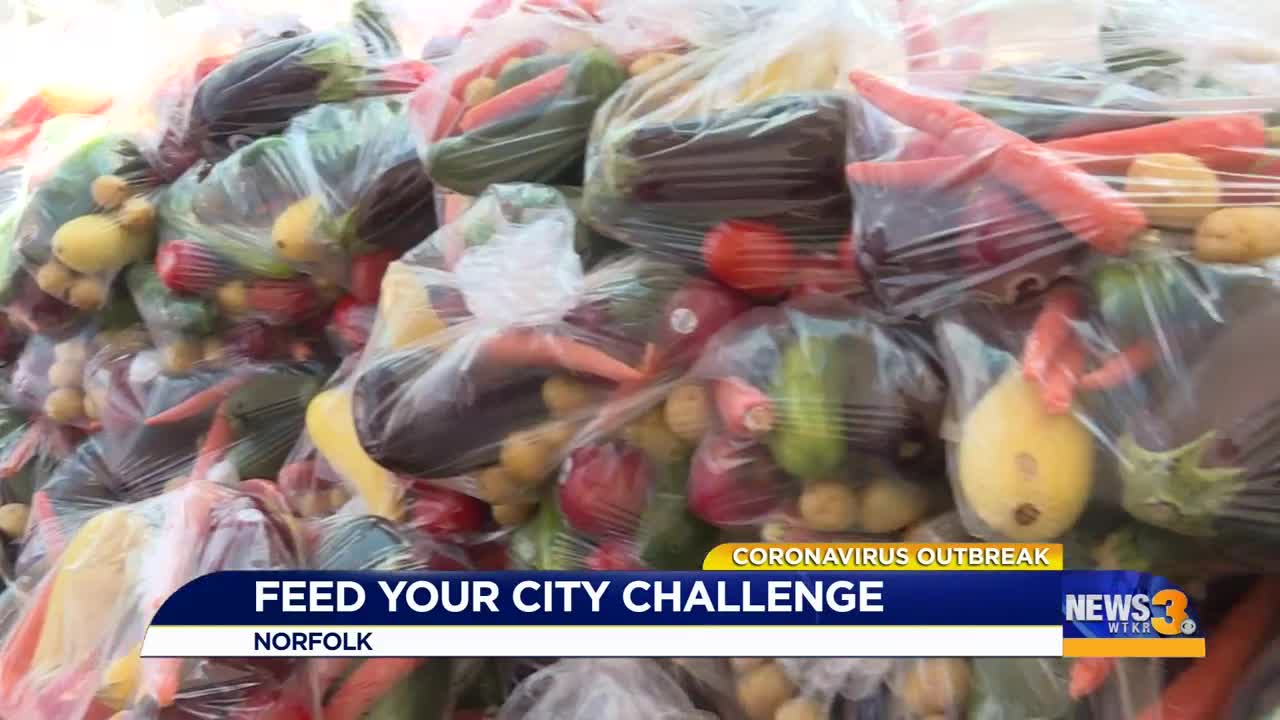 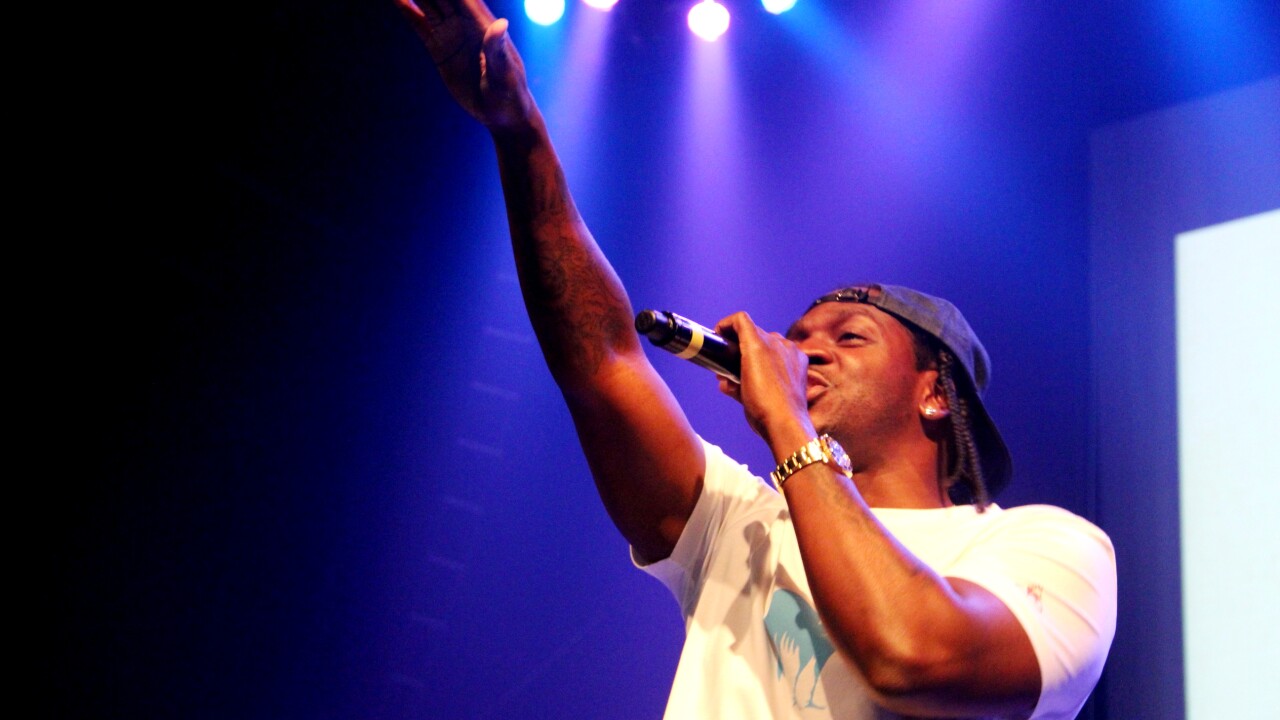 NORFOLK, Va. - Hampton Roads native Pusha T is giving back to his community when it's needed most.

The Grammy-nominated musician and Heir Wave Music Group founder will host the "Feed Your City" challenge in Norfolk in response to the COVID-19 pandemic. The event is in partnership with former NBA star Ricky Davis and The Ricky Davis Legacy Foundation (TRDLF), along with music industry veteran Tony Draper, who founded the Houston, Texas-based Suave House Records.

Working alongside Norfolk Mayor Kenny Alexander, Norfolk Police Chief Larry Boone and the Economic Development Authority for the City of Norfolk, Pusha T will bring the event to Military Circle Mall starting at 12 p.m. on Saturday, June 6 until supplies run out.

The "Feed Your City" challenge will provide fresh groceries and essential personal protective equipment for up to 3,000 residents via no-contact, drive-thru lanes to adhere to all CDC social distancing guidelines. Local radio station 103 Jamz, the official media partner of the event, will also be on site to help with the mission.

While Pusha T has previously been involved in projects with a focus on giving back to his community, he was inspired by the work The Ricky Davis Legacy Foundation started in Houston and made it a mission to replicate similar efforts in Hampton Roads, especially in this time of crisis.

As COVID-19 continues impact both our daily lives and our economy, TRDLF is bringing its philanthropic endeavors around the country, with Norfolk being its first stop. Alongside other organizations, TRDLF has been organizing events to give away hot meals, provide groceries and supplies for people most in need. To donate to the cause, you can visit the official website here.

Pusha T announced he founded Heir Wave Music Group, a Virginia-based record label currently anchored by Petersburg native Kahri 1k, earlier this year during an event at Defiant Studios in Richmond. He explained the reason for founding the creative house in a series of interviews.

“As far as Virginia goes, and where I’m from - the 757 - I sort of feel like we haven’t established an ecosystem that’s really our own," Pusha T explained. "Now with the label, that’s one of the things that I’m trying to do."

In a March interview with Complex writer Jessica McKinney, he said that his "long term vision is to create a circuit in which artists from my area and surrounding areas can put out music. Also, I want to create a community for them to be admired and loved and see the fanfare before going anywhere else. That community will consist of the fans, promoters, nightlife and everything else that the area has to offer - schools, everything. I want to engage the community and get in and bring a sense of strength within our community and have the community to be self-serving for us."