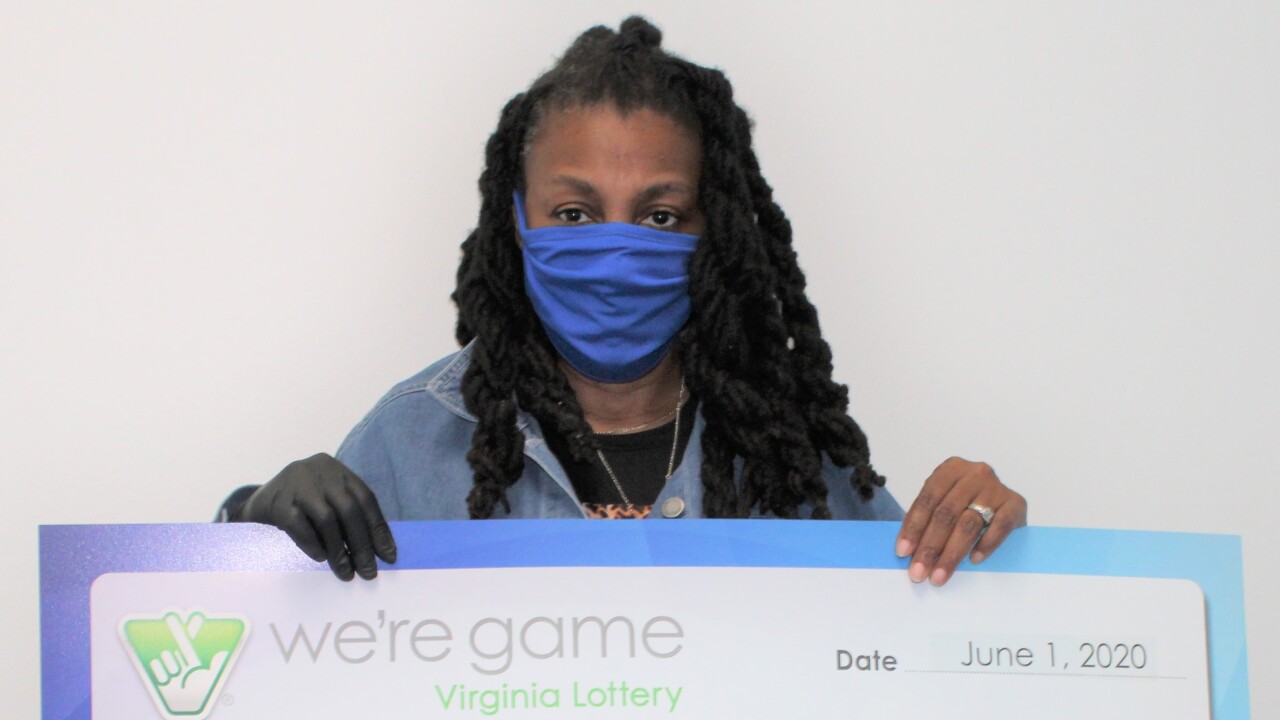 NORFOLK, Va. - When Yvonne Wadsworth's husband told her she won the lottery, she thought he was joking.

The Norfolk woman doesn't play very often, but when he suggested she play the Virginia Lottery’s Cash 5 game, she decided to take a chance.

“I thought he was just joking!” she later told Virginia Lottery officials.

She bought her ticket at the Holiday Food Mart located at 909 General Booth Blvd. in Virginia Beach.

Wadsworth told lottery officials she plans to use her winnings to pay bills.