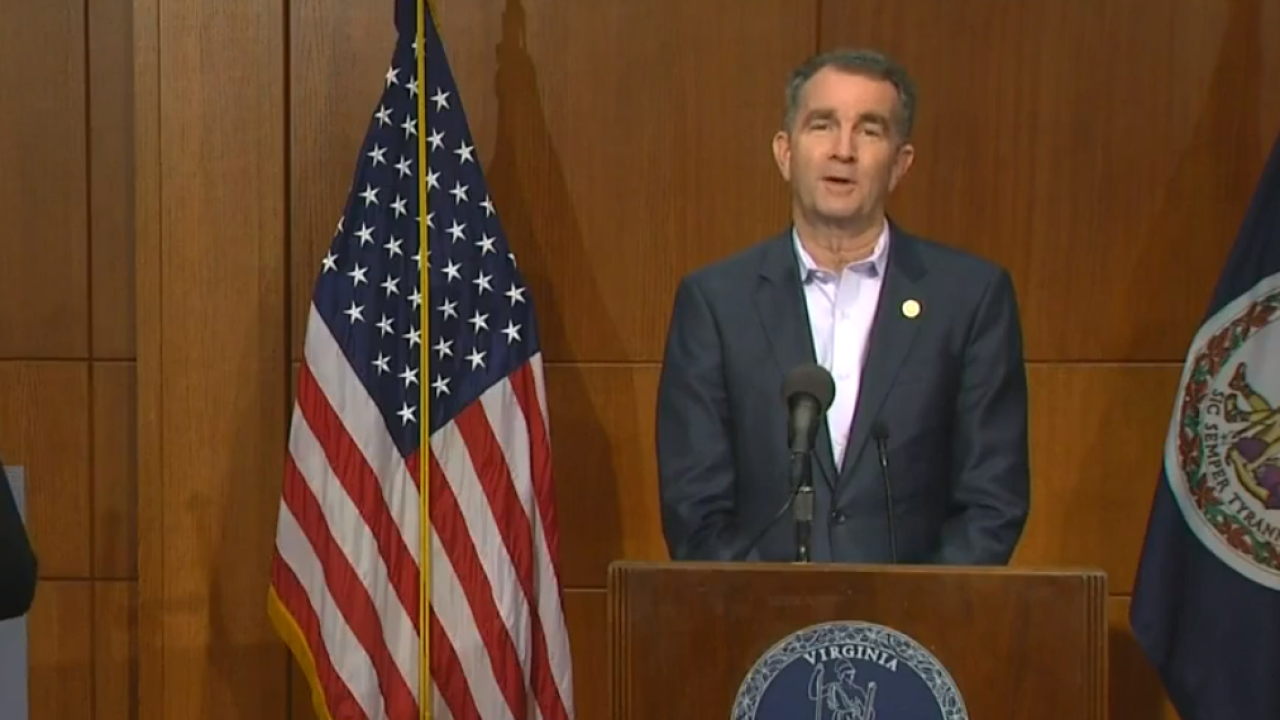 North also announced he is exercising his statutory authority (§ 24.2-603.1 of the Code of Virginia) to move the June primary elections from June 9 to June 23.

“As other states have shown, conducting an election in the middle of this global pandemic would bring unprecedented challenges and potential risk to voters and those who work at polling places across the Commonwealth,” said Governor Northam. “Making these decisions now will help election officials prepare and implement the necessary changes. This is about protecting the health and safety of Virginians during this pandemic and ensuring our citizens can make their voices heard in a safe, fair, and uniform manner. I urge the General Assembly to do their part and take action to move our upcoming elections.”

“Free and fair elections are at the core of our democracy and no Virginian should have to choose between their health and exercising their right to vote, said Attorney General Herring.

Moving the upcoming May elections requires action by the General Assembly.

The plan the Governor is proposing includes the following measures: