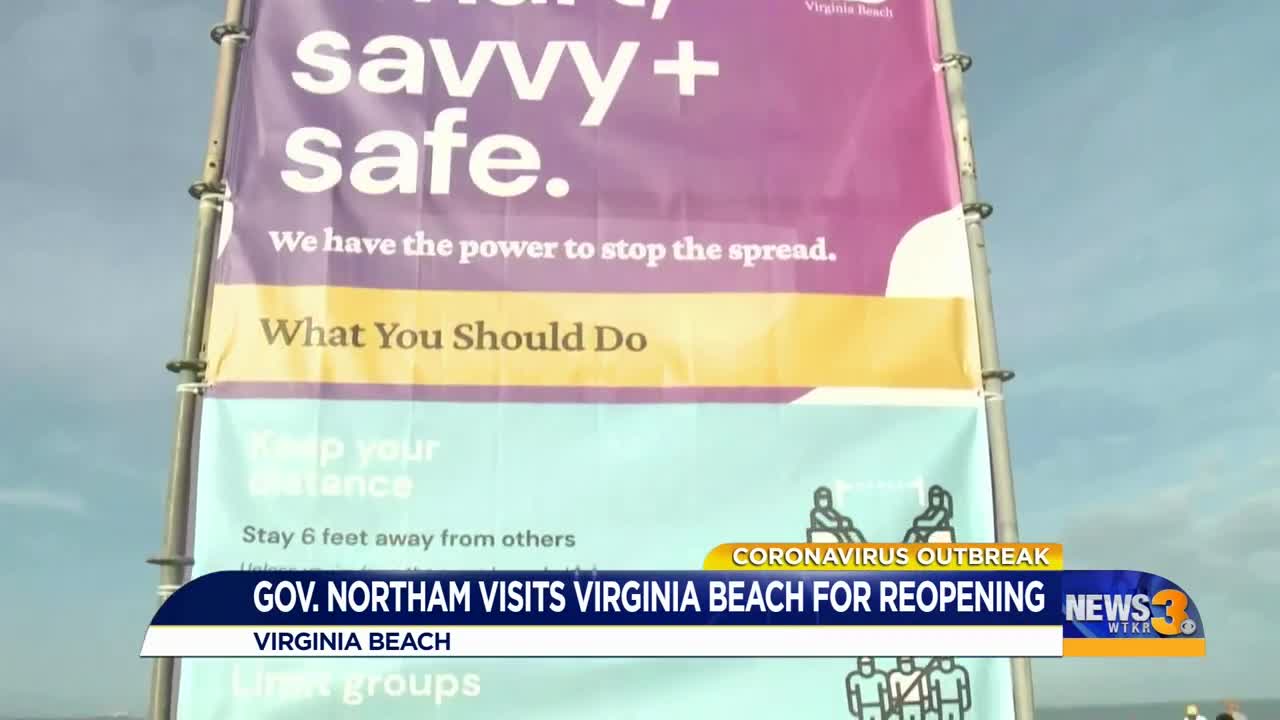 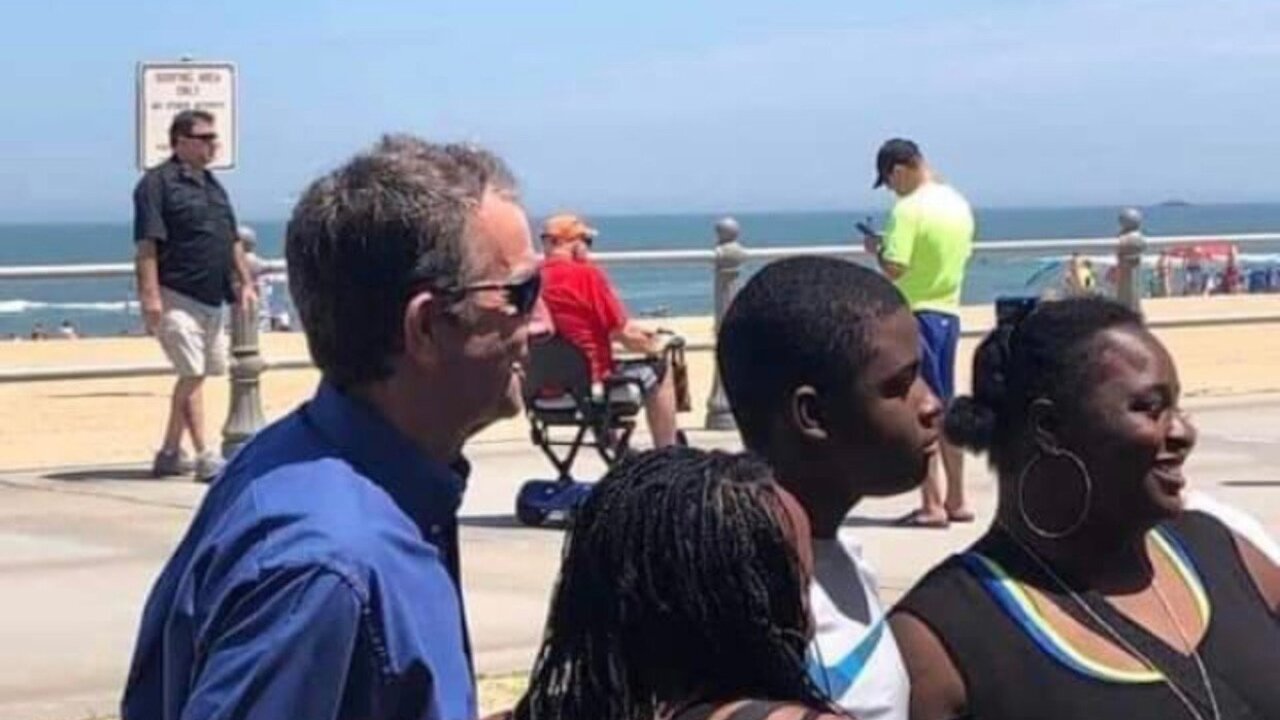 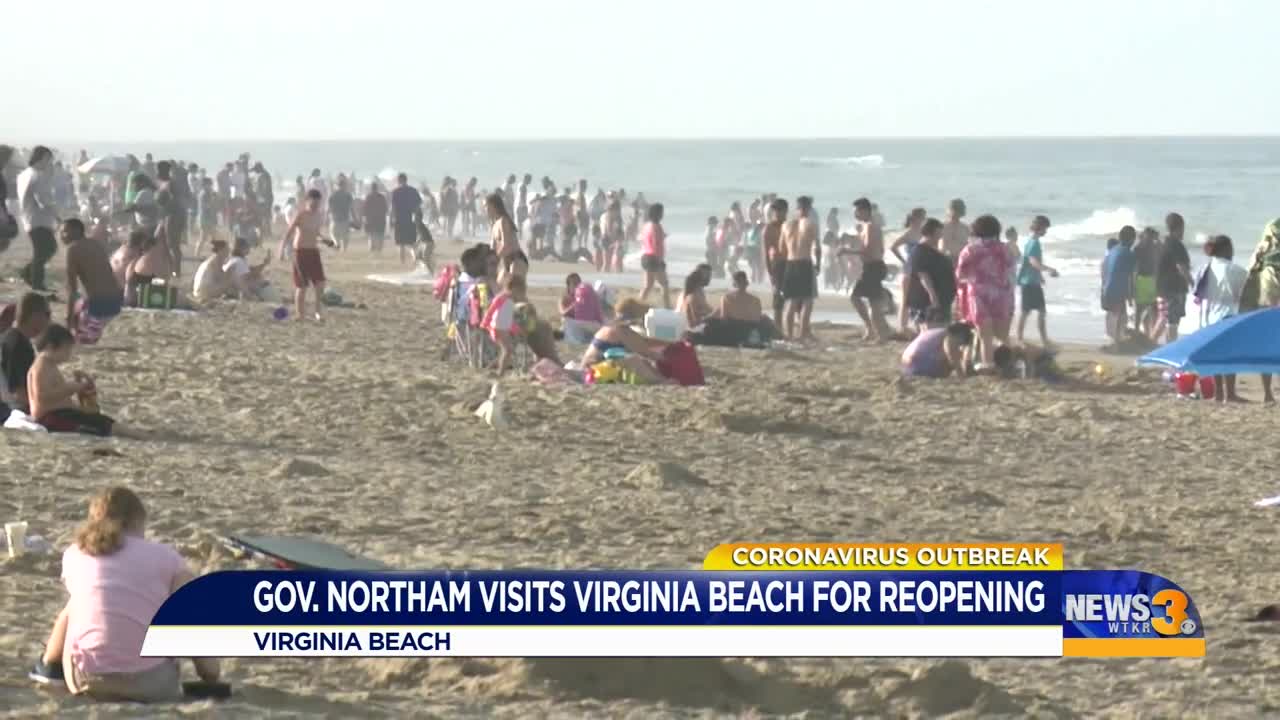 Virginia Beach's beaches reopened to the public Friday with new guidelines, including no alcohol, no speakers, and to enforce social distancing.

Northam visited the beach Saturday and was seen not wearing a mask.

Photos of the governor not wearing a face covering went viral over social media and many people expressed concerns of Northam not practicing guidelines he imposed.

One News 3 viewer commented on our Facebook page stating, "Gov. Northam is a do as I say, not as I do, type of governor."

Another viewer stated, "I thought it was a great move for Gov. Northam to go to VB yesterday, but for him not to wear a mask on the boardwalk was a HUGE mistake. That was an opportunity for him to model the expected behavior, and he blew it. I’m very surprised - and disappointed."

According to the governor's officials, Northam still encourages wearing face coverings when social distancing isn't possible. Northam says he did not expect to be closer than six feet with Virginia Beach beach goers.

"This is an important reminder to always have face coverings in case situations change — we are all learning how to operate in this new normal, and it’s important to be prepared," Governor Northam's officials say.

Northam says he wants people to enjoy the beaches, but to do so safely.

As far as reopening the rest of the region’s beaches, the governor did not have an exact timeline on that, but added it’ll happen if it’s done safely.