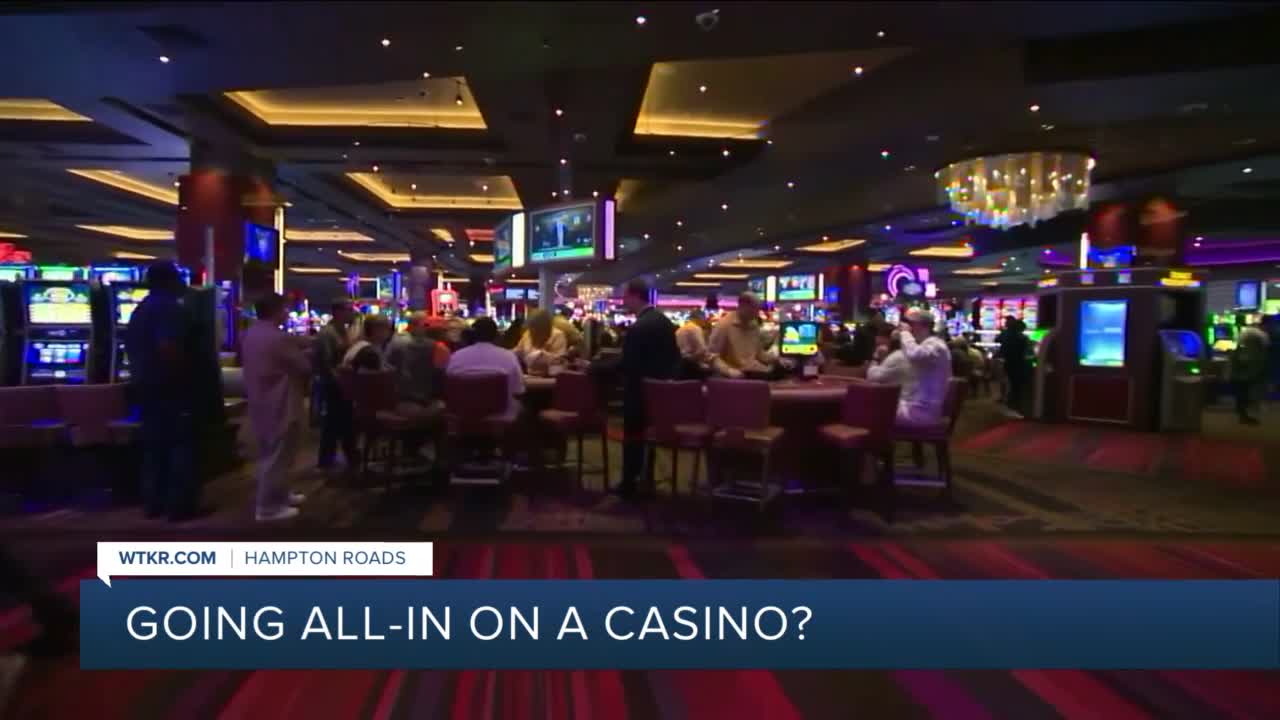 NORFOLK, Va. - With Election Day just over two weeks away, groups both for and against the proposed casino are making their final pushes.

The Pamunkey Indian Tribe wants to build a casino near Harbor Park, but voters in the city have to approve the idea for it to happen in a referendum vote.

On one side, the Yes Norfolk Committee wants people to vote yes for the casino. Recently filed campaign reports shows the committee has more than $150,000 on hand with money coming from the Tribe.

The Tribe believes the casino would generate between $350 million and $400 million a year, with millions in tax dollars coming back to the city each year. "We believe as people learn more about the project -the benefits it means for the city and the people that live in Norfolk - that they're going to yes on November 3," said Jay Smith, a spokesman for the Tribe.

On the other side, the Informed Norfolk Referendum Committee wants people to vote no for the casino. "It's the process. It's the location, and it's the deal itself," said Jackie Glass, a member of the group.

Glass said Red Banyan's help is appreciated, but they would've gotten things done with or without their help. "I think people know about all they need to know about that. The unfortunate part is it's a small fraction of what we've been doing," she said.

Both sides want voters to read-up on the proposal before voting. "We're very optimistic," said Smith. "We've seen that as people learn more about the project they get more excited."

"It's really only right that we go back to the drawing board," said Glass, who says there's too many questions about the deal. "Things are very rosy that we're hearing from the city. It could be rosy, but it's a 'yes and...' It's, 'Yes, these are the potential benefits,, and here's also the cost associated with that.'"

Smith said he's confident the casino can live up to its billing if approved. "We feel like these are conservative estimates and feel very confident that we're going to hit those numbers," he said.