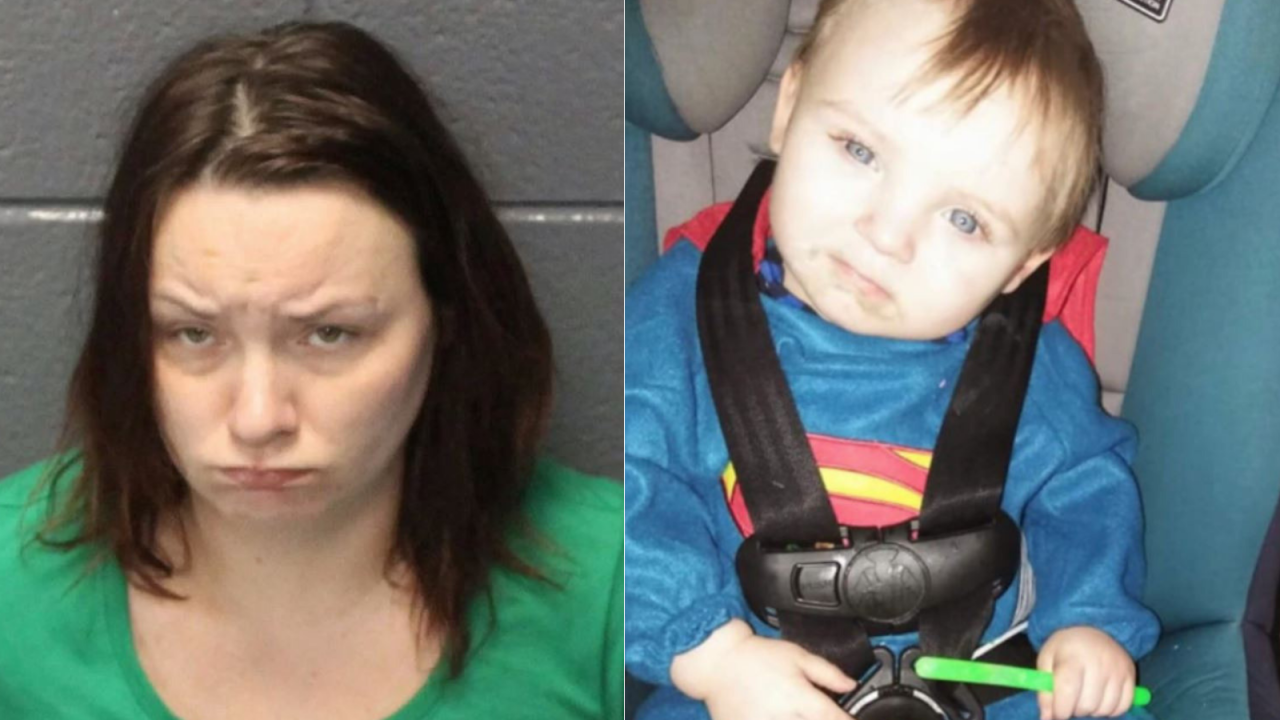 HAMPTON. Va. - Julia Tomlin, the Hampton mother charged with the murder of her 2-year-old son, Noah, is fit to stand trial, a judge ruled Wednesday.

The Commonwealth's Attorney said a judge ruled that Tomlin is fit for trial after she underwent a mental competency evaluation.

Her original trial was set for March but was delayed for this evaluation.

Tomlin was arrested last summer, just days after she reported her two-year-old son missing. His body was found more than a week later inside the Hampton Steam Plant.

A new trial date is to be set but court officials said the Supreme Court has suspended all jury trials due to the coronavirus pandemic so it may not be until early next year.