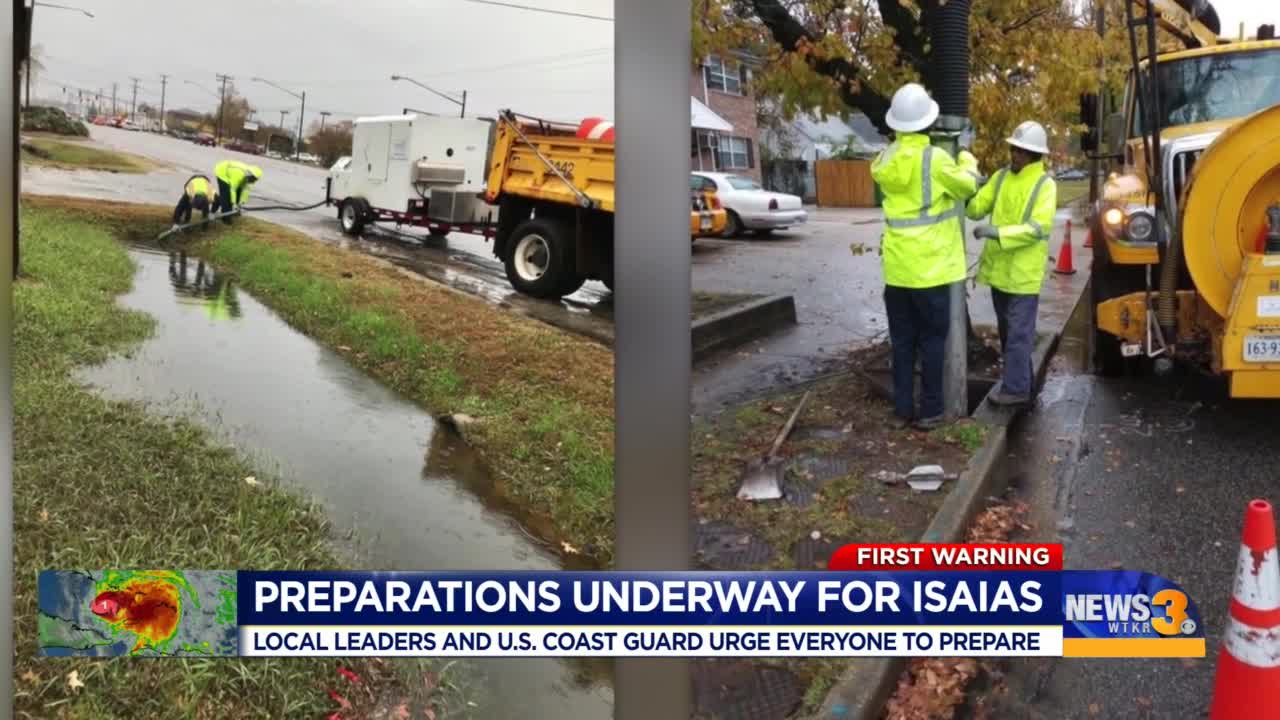 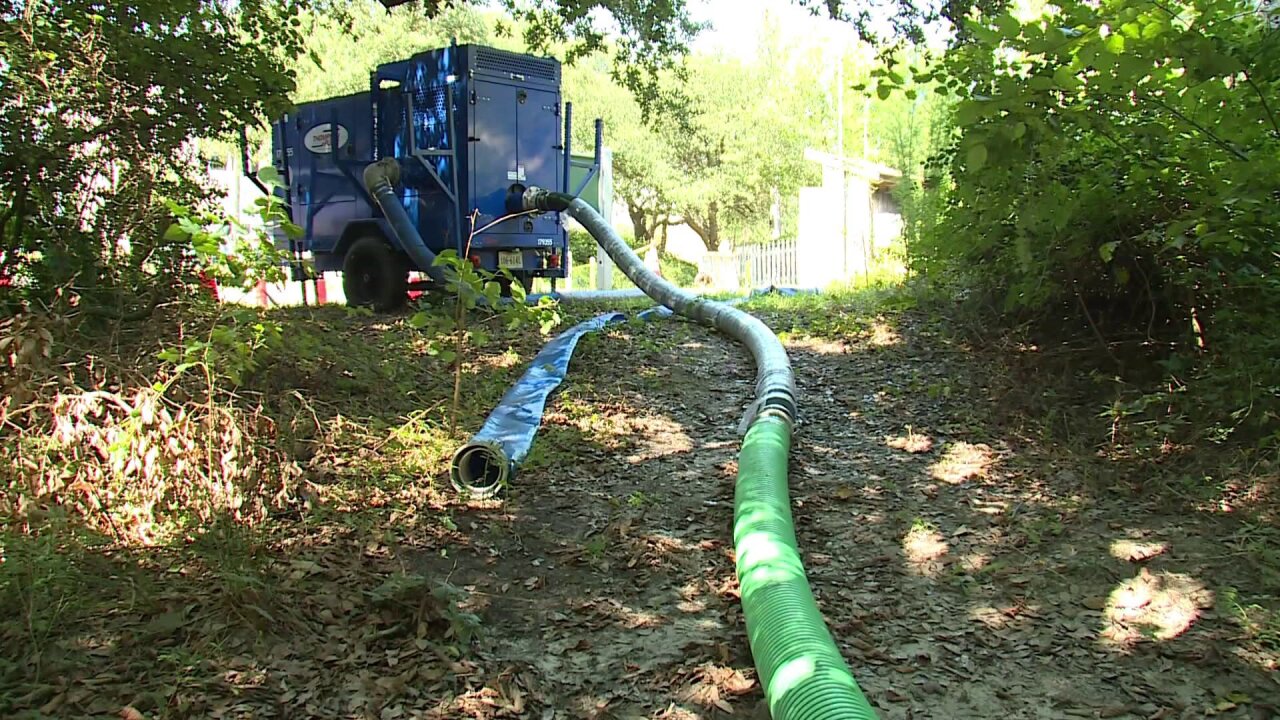 NORFOLK, Va. – As people are stocking up for Hurricane Isaias, city crews are working around the clock.

“It's this massive yellow truck that has a hose that goes into our underground pipe system and flushes out those pipes,” said Alana Smith with the City of Norfolk.

Smith says debris that doesn’t get cleaned up now is what clogs the storm drain system and causes flooding around the city.

Over in Virginia Beach, the Office of Emergency Management is monitoring the storm's track.

While they wait on the storm, they are moving things out of its way.

“We started preparations as far as taking down some of the loose objects at the Oceanfront the would be prone to the wind,” said Kimberly Tempesco. She is the senior emergency planner with the Office of Emergency Management.

They are also getting ready for rain the storm will dump over the region.

“Putting some of the high-water barricades, pre-position those and pre-positioning some pumps around the city,” Tempesco adds.

While leaders are working to keep cities safe, the North Carolina sector of the United States Coast Guard has their eye on the sea.

“We are really asking people to secure their boats,” said Captain Matt Baer, the Commander for the North Carolina sector.

Related: How to prepare for Hurricane Isaias before it's too late

He says they don't need anything getting in the way of a rescue.

“When history shows us that some people will be in distress by nature of the storm, we really want to focus on those people and getting them help as opposed to responding to things that aren’t an issue or should be,” he adds.

No matter where you live, leaders say it's important to know your zone and stay informed. For more information, click here.