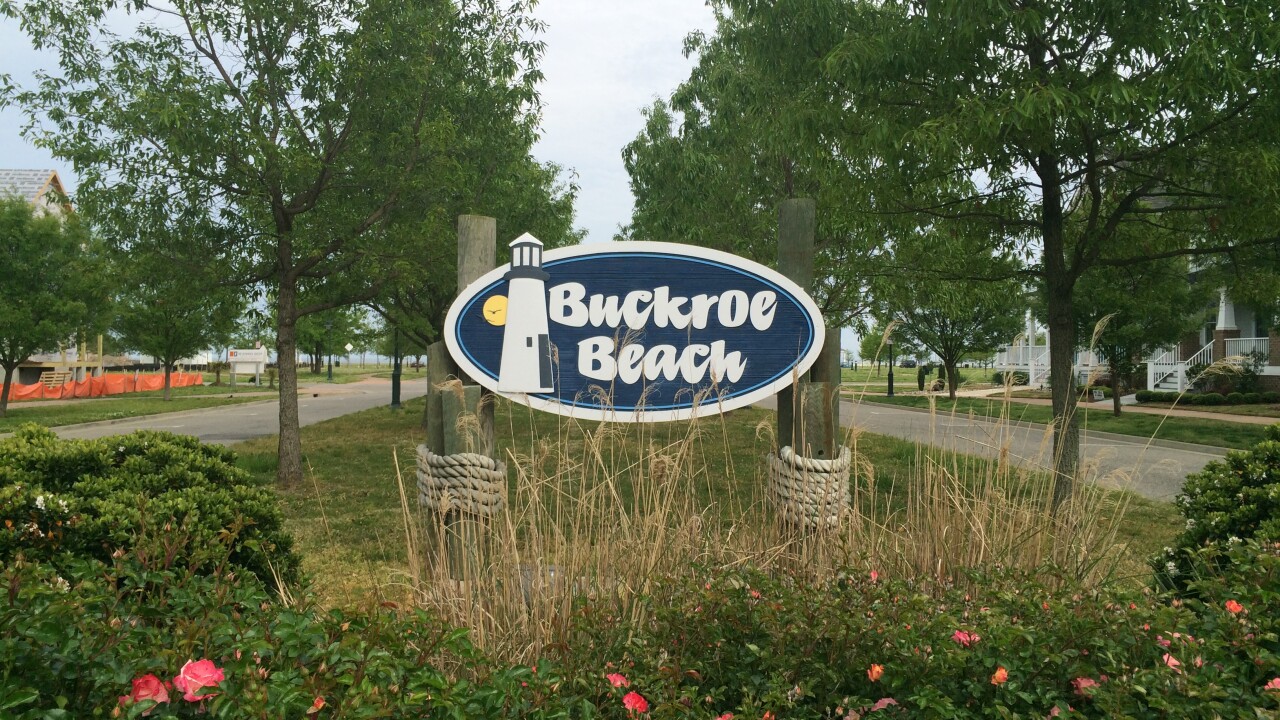 HAMPTON, Va. - The City of Hampton submitted a plan for safe reopening of its beaches to Governor Ralph Northam's office.

According to a release by the city, Hampton’s public beaches are currently closed to all activities except walking and jogging. The state had originally planned not to allow any beaches to open during Phase I. However, the tourism industry and tax base in Virginia Beach is a significant part of the economy, and the state allowed Virginia Beach to develop a plan for a beach opening, with capacity restrictions, for Memorial Day.

The original plan for Phase One was that no beaches be allowed to reopen, but because Virginia Beach's tourism industry and tax base is a significant part of the state's economy, it was allowed to develop a plan for a beach opening, with capacity restrictions, for Memorial Day.

If things go well in Virginia Beach, Northam has said he will look to a similar modified opening for other beaches, including those in Hampton and Norfolk.

According to Hampton, if reopening is approved by the governor, the next step will be a modified opening like Virginia Beach’s with half the usual amount of parking provided and physical distancing requirements enforced.

Food trucks and traditional Sunday night Groovin’ by the Bay concerts will not resume to ensure social distancing requirements are met.