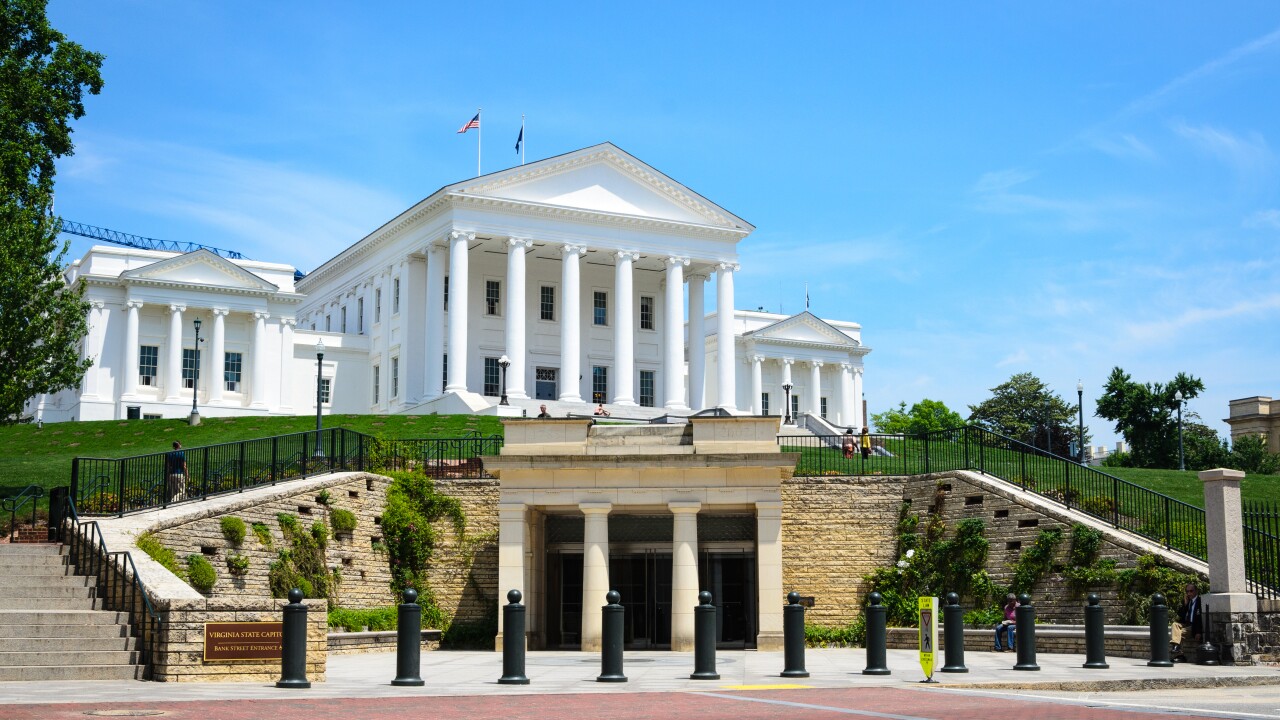 RICHMOND, Va. -- The House of Delegates passed a bill this week that would allocate the commonwealth’s electoral college votes to the candidate who received the national popular vote.

The bill would join Virginia into the National Popular Vote Compact, which ensures the presidential candidate with the most votes nationally is elected once states comprising 270 out of 538 electoral votes sign onto the pact. The House passed the bill by a vote of 51-46.

Passage of House Bill 177, introduced by Del. Mark Levine, D-Alexandria, comes less than two weeks after the bill was originally defeated in the Privileges and Elections committee by a vote of 10-12. After being reconsidered in the same committee last week, the bill reported out on a 12-9 vote. The bill incorporates HB 199, introduced by Del. Marcia Price, D-Newport News.

A similar Senate bill, introduced by Sen. Adam Ebbin, D-Alexandria, was pulled from consideration by Ebbin, who did not identify the reason he pulled the bill.

“We are grateful to our sponsors in the Virginia General Assembly, and to citizens across the state who are making it clear that they prefer a national popular vote for president,” said John Koza, chairman of National Popular Vote, in a released statement.

A candidate winning the electoral votes and the presidential race despite losing the national popular vote has occurred five times in American history: John Quincy Adams in 1824, Rutherford Hayes in 1876, Benjamin Harris in 1888, George W. Bush in 2000 and Donald Trump in 2016.

“It is really hard to predict how campaigns would respond to this change,” said Alex Keena, assistant professor of political science at Virginia Commonwealth University in Richmond. “We would probably see less campaigning in the smaller swing states and there would be less emphasis on winning states, per se.”

The bill stipulates that a state can exit the compact, but a withdrawal occurring six months or less before the end of a president's term shall not become effective until a president or vice president have been qualified to serve the next term.