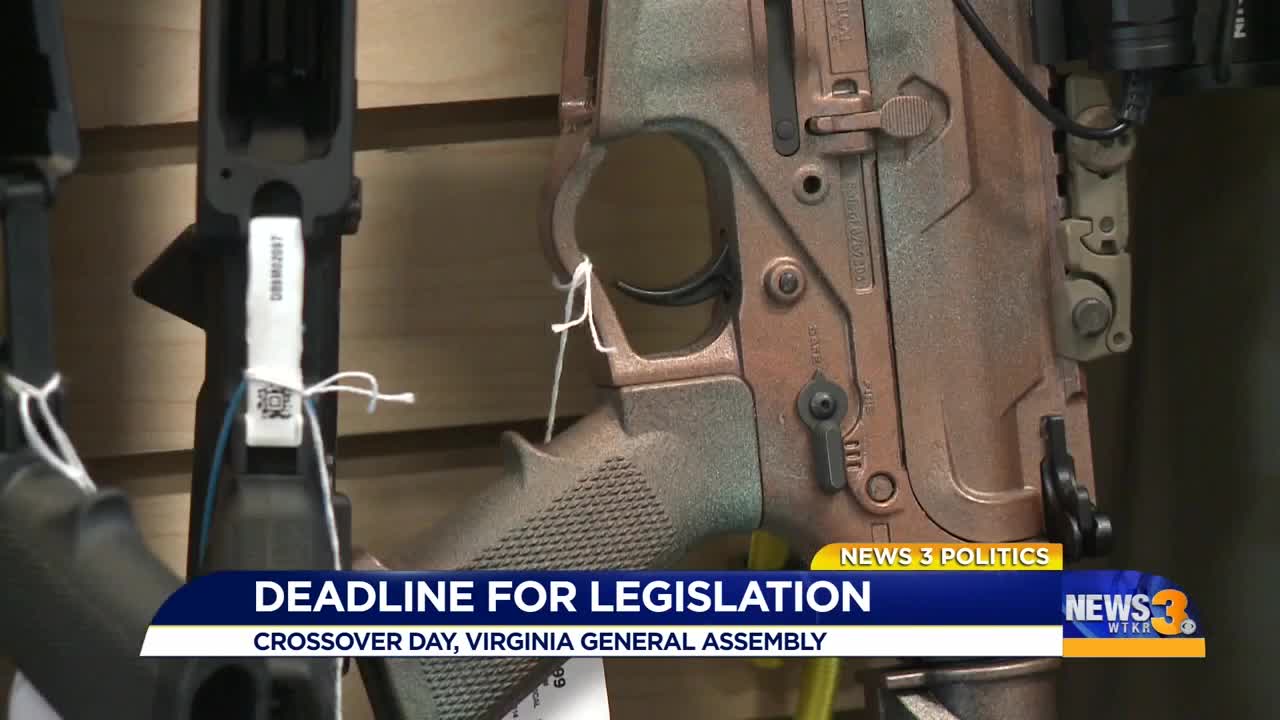 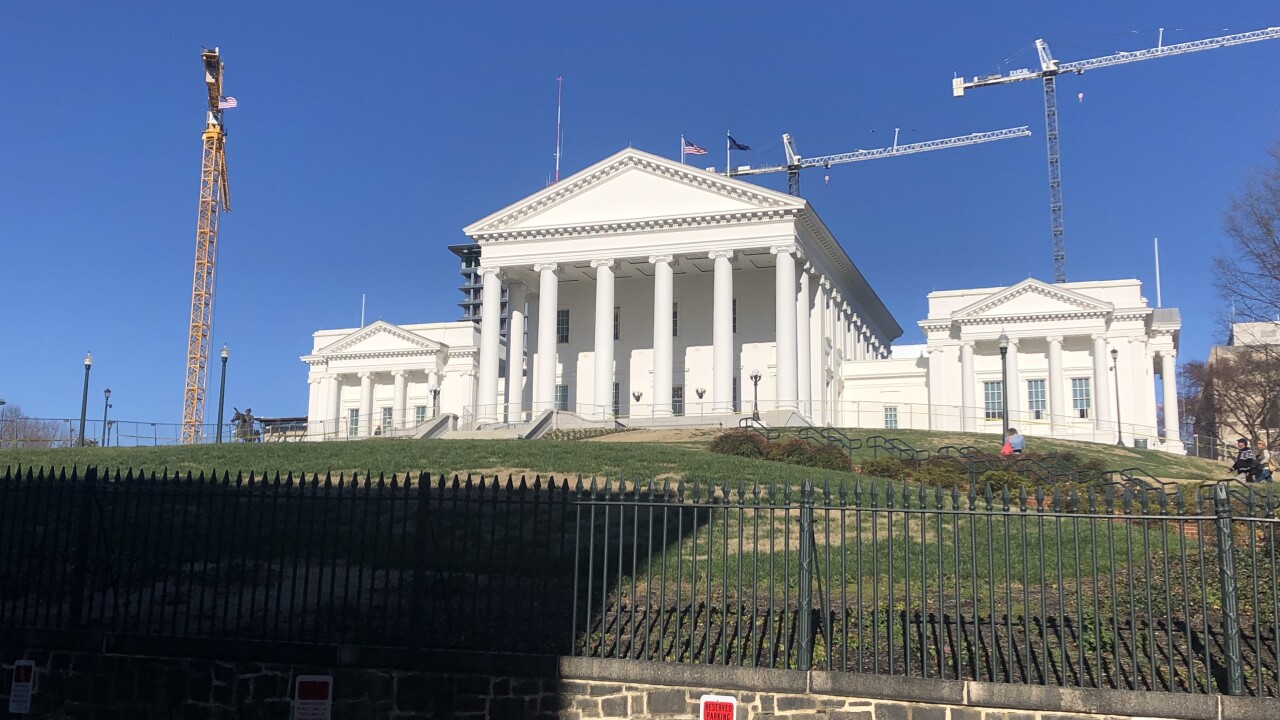 RICHMOND, Va. - Lawmakers are taking key votes on Tuesday on what is known as Crossover Day in the General Assembly.

This is the last day where both the House of Delegates and Senate can vote on their own bills. After Tuesday, lawmakers can only consider bills passed in the other chamber or budget related items.

So far on Tuesday, the Senate has taken action on the following bills:

The House of Delegates has taken action on several bills as well, including:

In order to become law, both chambers have to pass the bills and then Governor Northam has to sign them.

This story will be updated throughout the day.