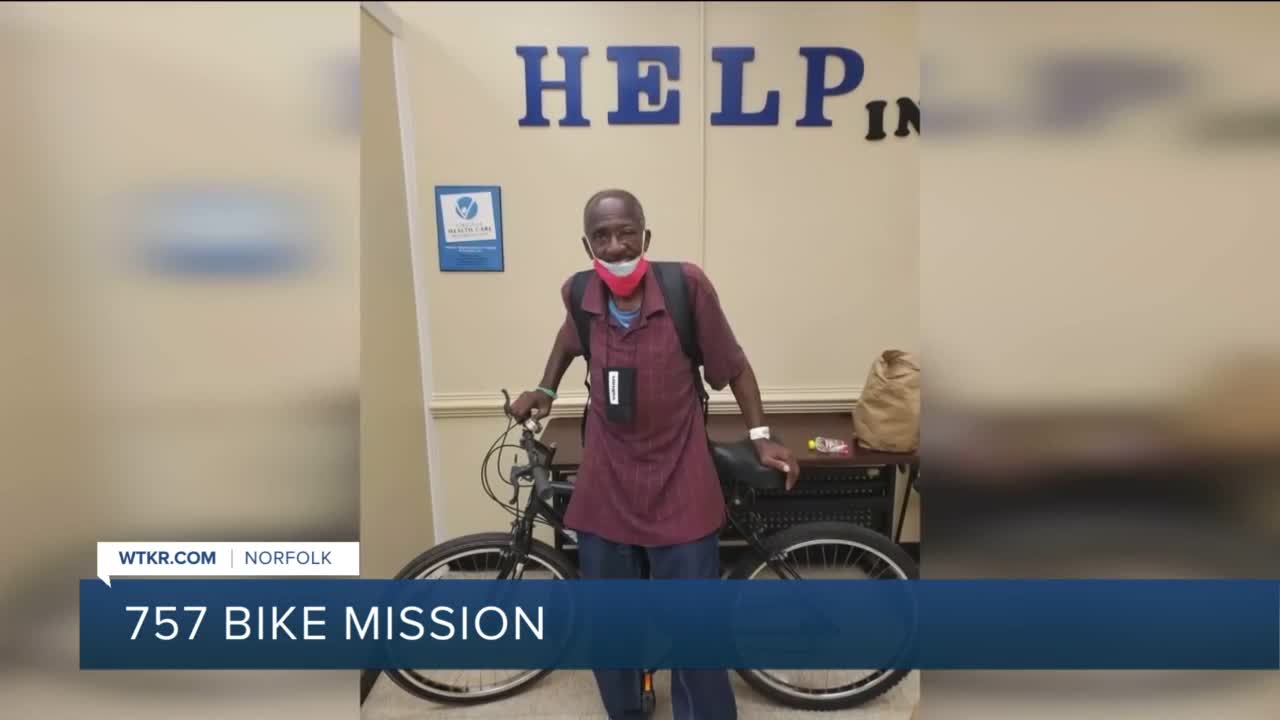 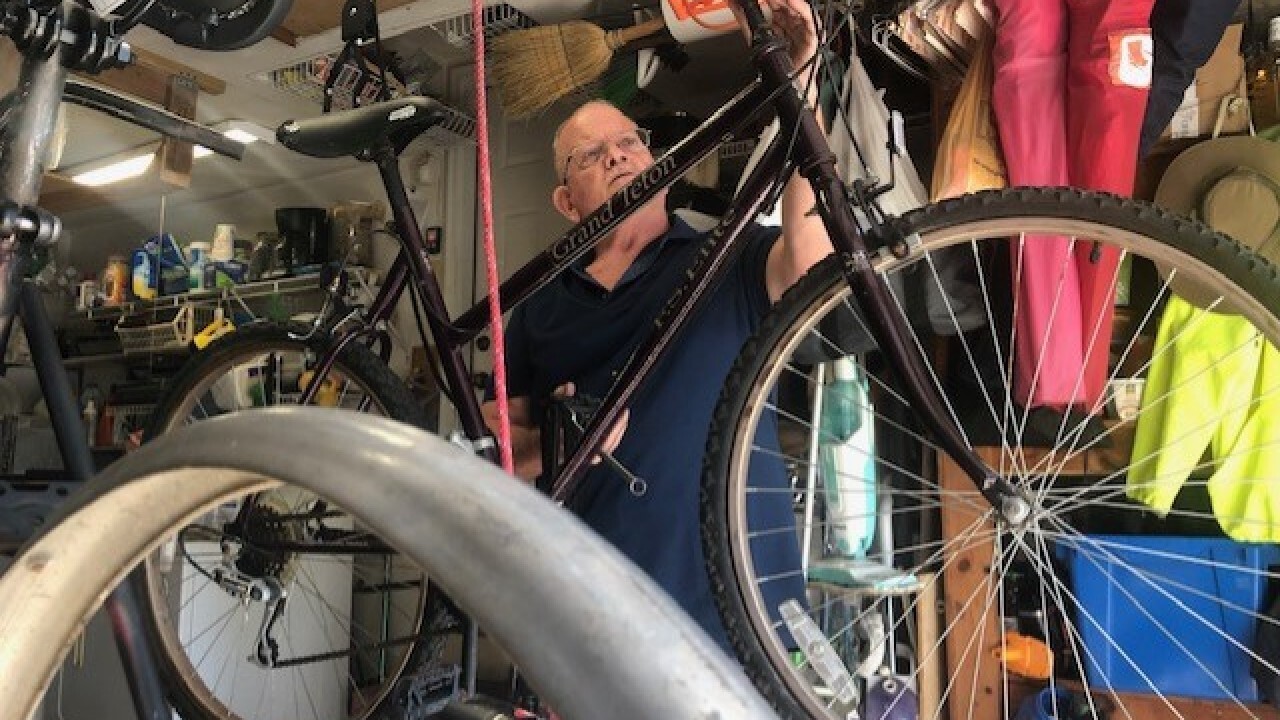 NORFOLK, Va. - Tinkering around in his Norfolk garage, Bob Johnson is in his element.

"I kept seeing bikes laying around in trash or moldering on the side of the road, and I knew every one was a valuable asset," Johnson said.

Retired and an avid rider, his wheels started turning, and he decided to kick his passion into paying it forward.

"I thought, 'I can turn these things around, put them on the road and people in desperate need will use them,'" he explained.

A year ago, with a refurbished bike in hand, he went to the Judeo-Christian Outreach Center in Virginia Beach looking for someone who could use a new bike.

"I found this guy, he busted down crying right there, said he had been praying for one," Johnson said. "It was like an electric shock. I didn't realize how bad the need really was."

That's when 757 Bike Mission was born.

Johnson buys old scrap bikes and upcycles them. He's given 31 away so far this year, mainly to veterans at Help Inc. in Hampton.

"It increases their radius to access services, apply for jobs, make it to jobs or even go get food," Johnson said.

In addition to the refurbished bike, Johnson also gives the new rider a backpack filled with things like a poncho, bike tools and a repair kit.

"I get such a reward out of this. It's like the skills I have had for 45 to 50 years are now going to help someone," he said.

If you know someone who needs a bike or would like to donate one, head to 757 Bike Mission on Facebook.