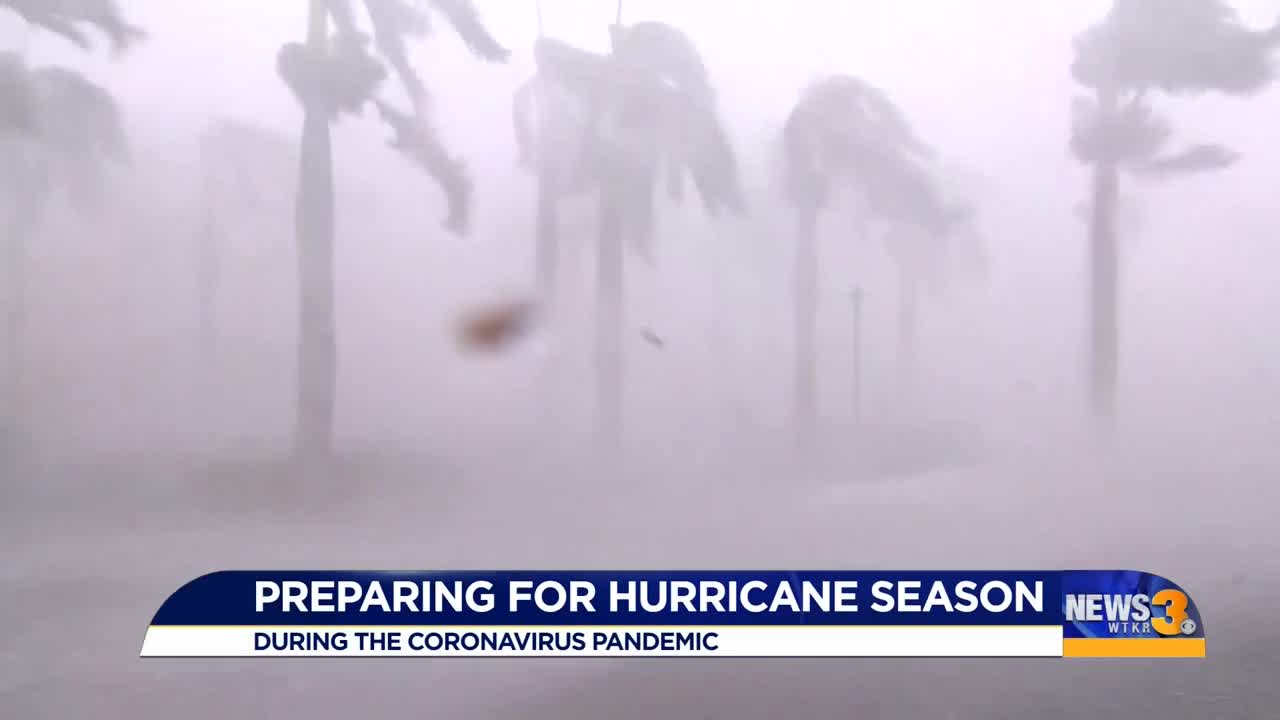 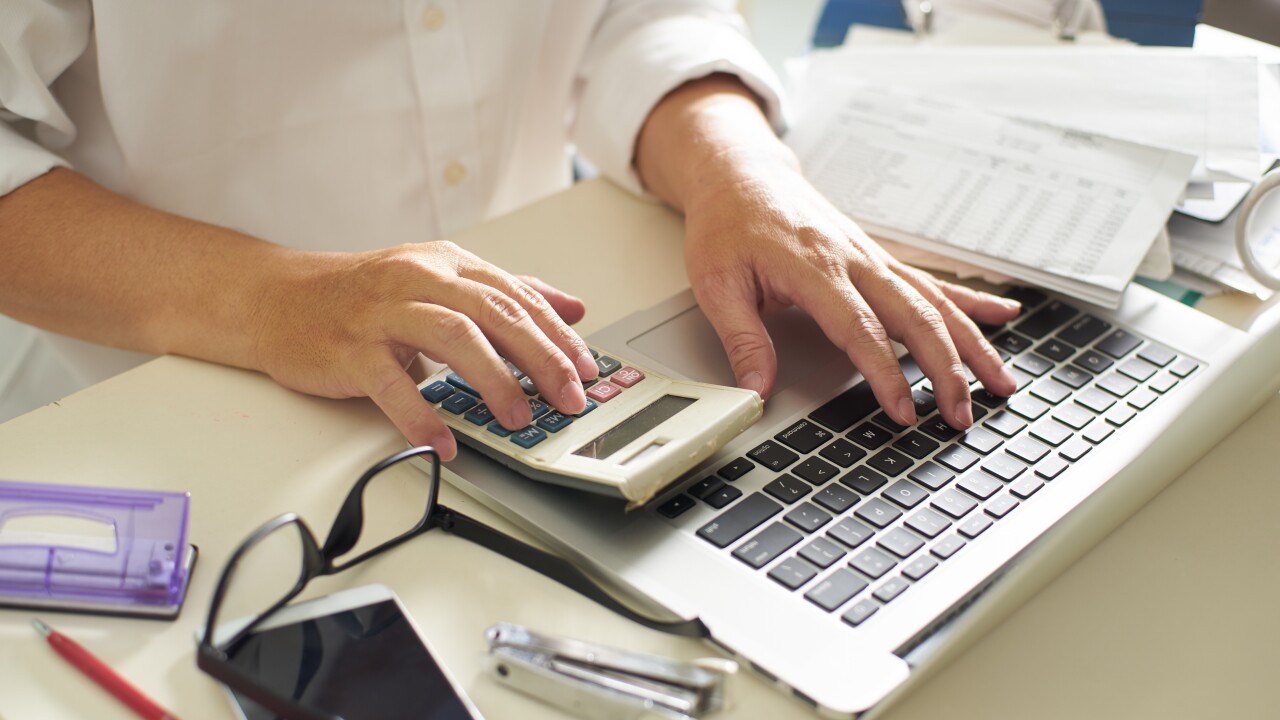 The pandemic is already a very vulnerable time for many Americans, and we are heading into a season that has high risk of natural disaster. The Atlantic Hurricane Season officially started on June 1 and is predicted to be an active one.

Over 38 million adults have filed for unemployment and hurricane season is the last thing on their minds. However, Carl Carlson, CEO of Carlson Financial, it is important to do what you can, while you can. The first step is just putting together a plan, like where you would go if there was a need to evacuate, what you would do with pets, etc. Have a kit of basic medical supplies on hand, and while everyone else is worried about toilet paper, don’t forget to keep a supply of water and non-perishable foods in the pantry. Those are the very basics.

To prepare financially, Carlson said to check your insurance policy. Sometimes it doesn’t cover as much as you think it does. Many policies also have a different deductible if the damage is due to hurricane, such as a percentage of the total house value and that can be a lot higher than your normal deductible. Additionally, flood insurance is not covered in home policies, it’s separate. If you discover that your policy doesn’t give you as much protection as you’d like, now is the time to change it; once there is a named storm it’s too late.

Carlson said to check the specific coverage that you have if damage is related to a storm.

You should also make sure that your coverage is up to date, Carlson said. This applies to everyone, whether you’re a renter or homeowner. Review your belongings to make sure they’re adequately covered, especially if you’ve made big purchases, received any inheritance, gotten married or divorce, etc. If you’ve been doing any home renovations or the value of your house has gone up significantly, make sure the value of your home is covered.

Some people have seen an increase in cash flow, whether due to unemployment, stimulus payments, tax refunds, etc., and this money could help you prepare for an emergency.

Carlson said during normal times, a good rule of thumb is to have three to six months’ worth of expenses set aside in an “emergency fund.”

These are not normal times, and Carlson said he would recommend having six to 12 months on hand, if you can. Savings rates have been increasing recently, but my fear is that as things start to open back up, it will drop right back down.

Carlson said he hopes that many people have realized the need to have an emergency fund and will keep it up even as things normalize.