'I shut down for a while': Father of teen killed at Norfolk playground calls for violence to stop 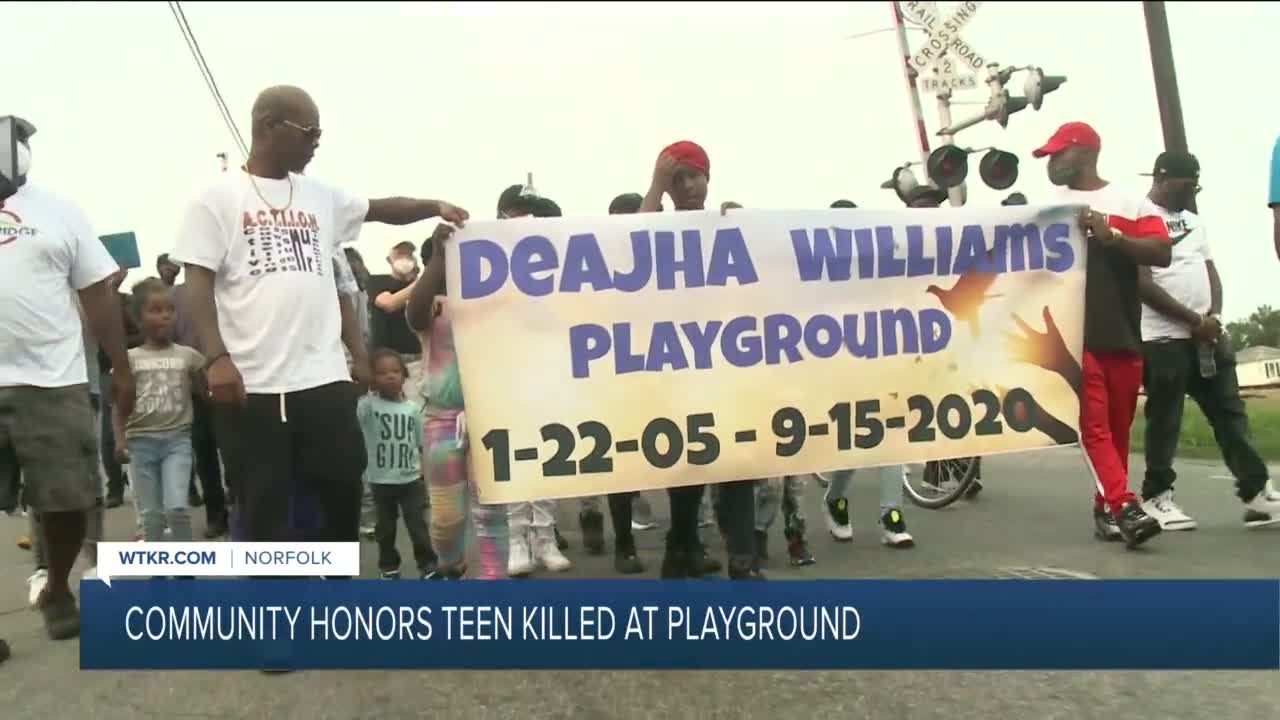 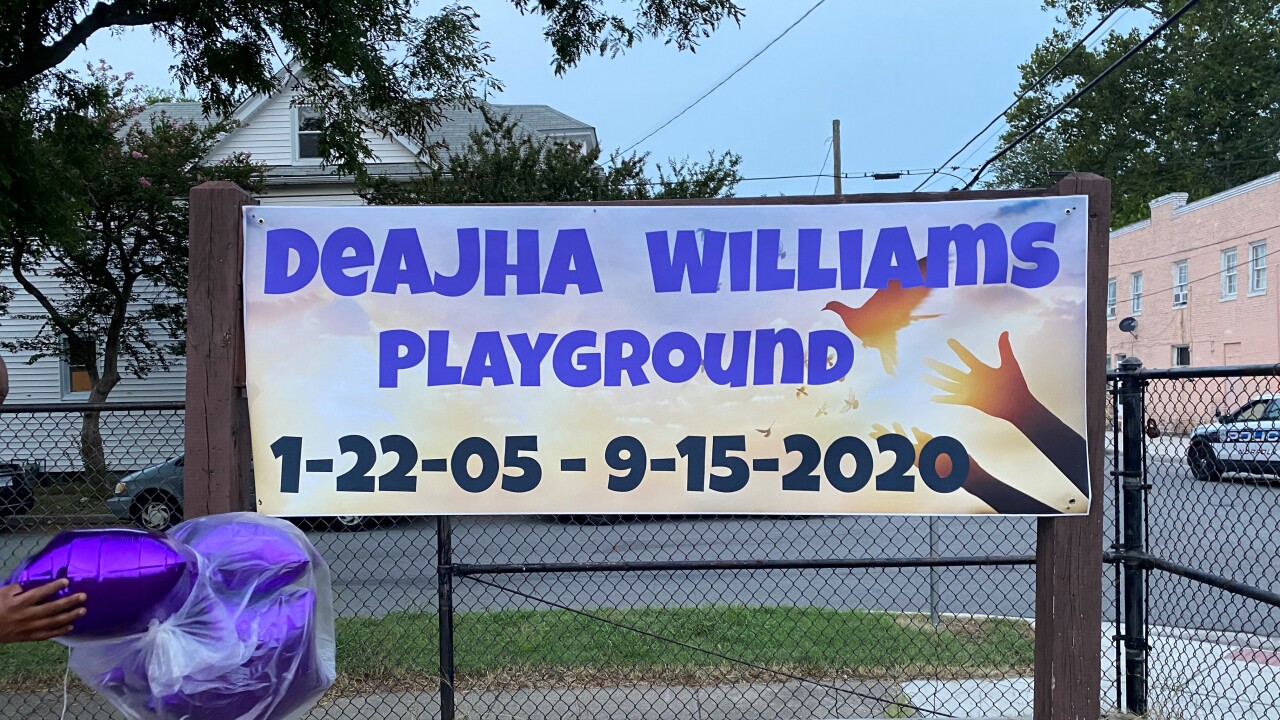 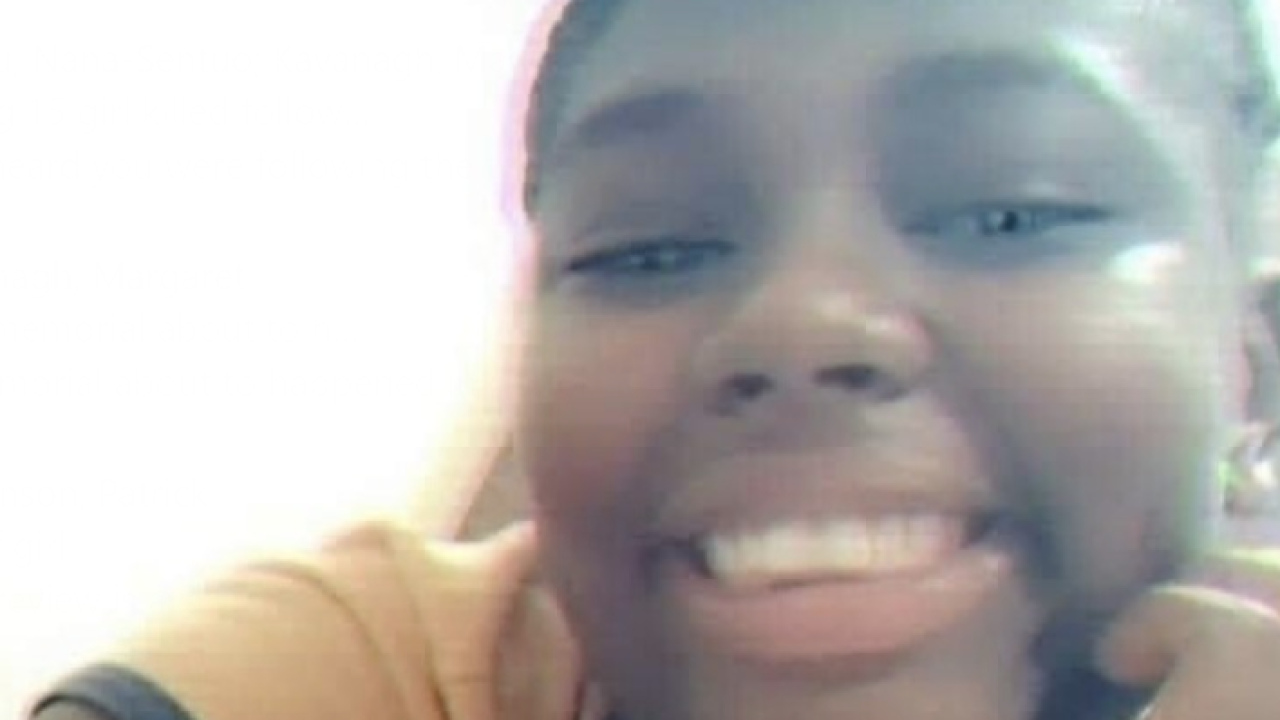 It's nightmare no parent wants to go through.

“That was the worst feeling in the world, man,” Smith adds.

That feeling being Smith seeing his 15-year-old daughter Deajha Williams' life taken away so soon to gun violence at a local playground on Tuesday afternoon.

“I want to say a prayer for the family and the whole entire community,” said Pastor Terrance Williams. “We want to thank God for allowing us to come together.”

Almost 100 people gathered at the Pollard Street Playground Wednesday evening to remember Deajha with a balloon release and some candles.

“My daughter, she represented courage, love. [She was] humorous,” Smith adds.

During our interview, some community leaders surprised Smith with a banner.

News 3 Reporter Nana-Séntuo Bonsu asked Smith to turn around and read the banner.

They are renaming the playground in her honor.

Smith says,“When you think of my daughter, let’s leave the guns and all that. The park is for the kids.”

With that same banner, the community marched throughout the Huntersville and Lindenwood communities.

Norfolk Police Chief Larry Boone says this is the largest turnout he's seen for a rally against gun violence.

“If this catches on and it's sustainable and there are resources provided to the movement, perhaps we can make a great impact on gun violence,” said Chief Boone.

Deajha’s father says it’s time for everyone to start showing each other some love.

“Let's show respect - all ages to one another,” Smith adds.