'I wouldn't have been able to do it on my own': COVID-19 survivor says family, faith beat the virus 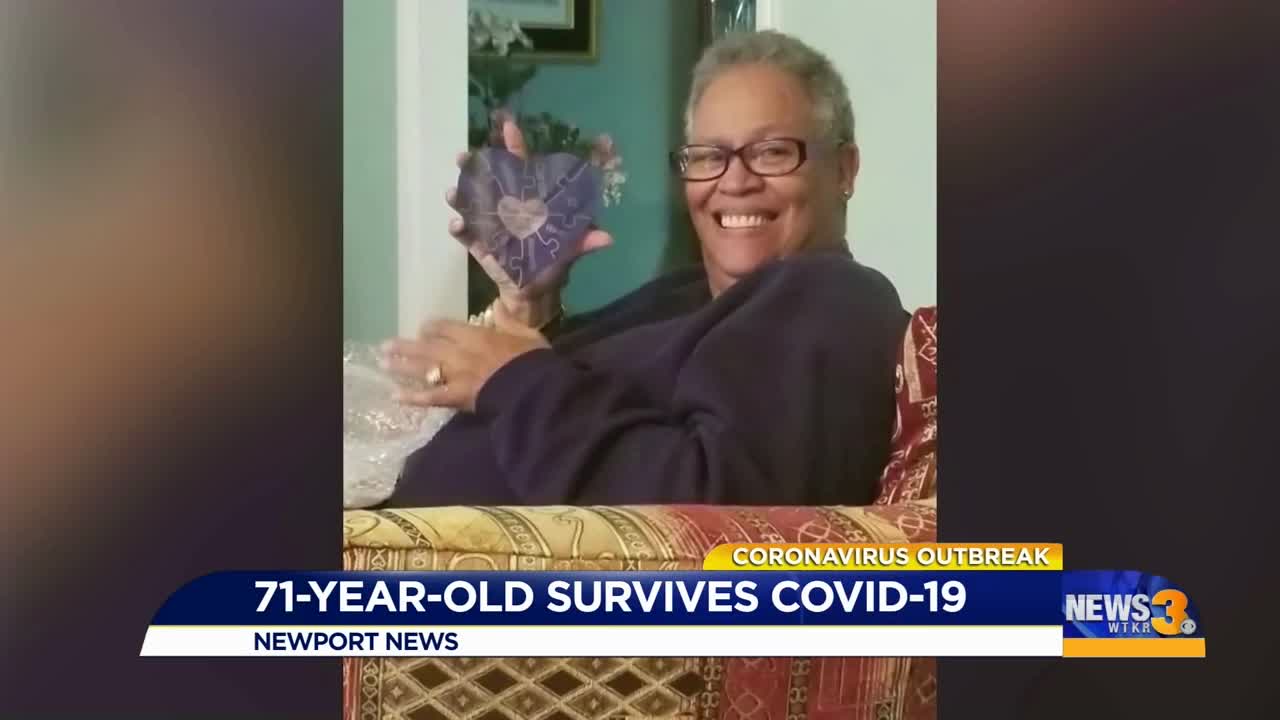 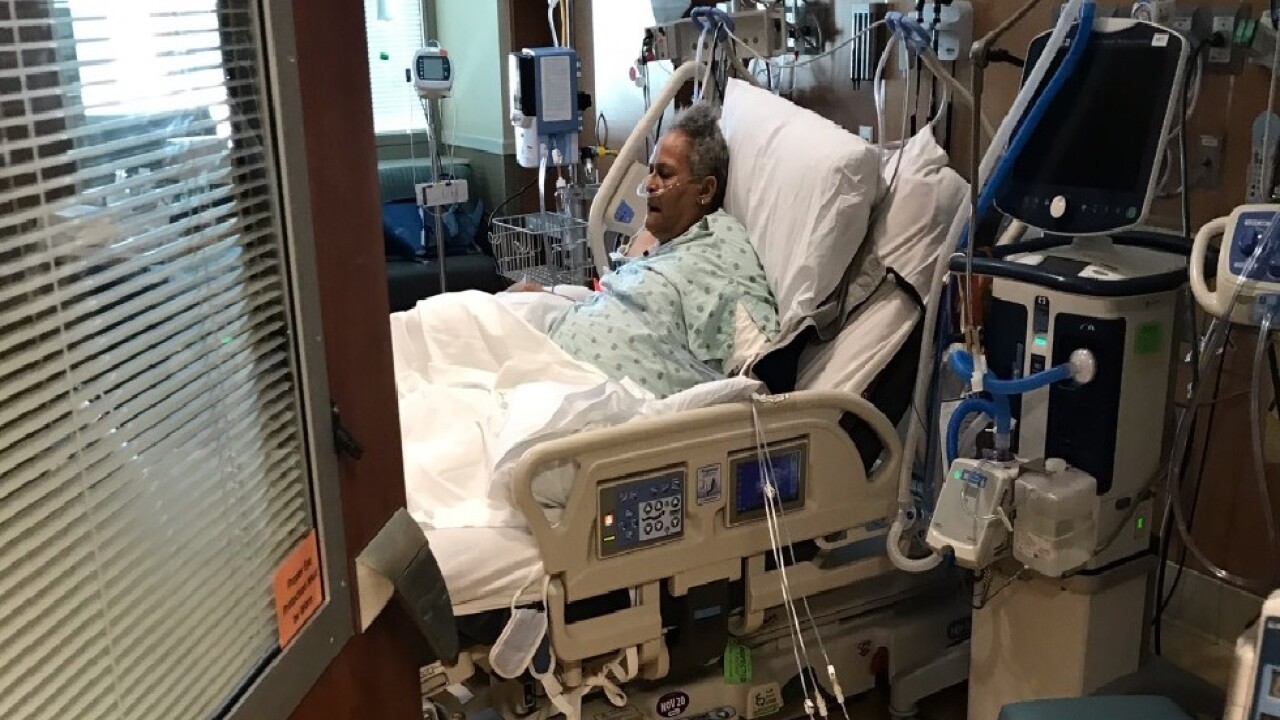 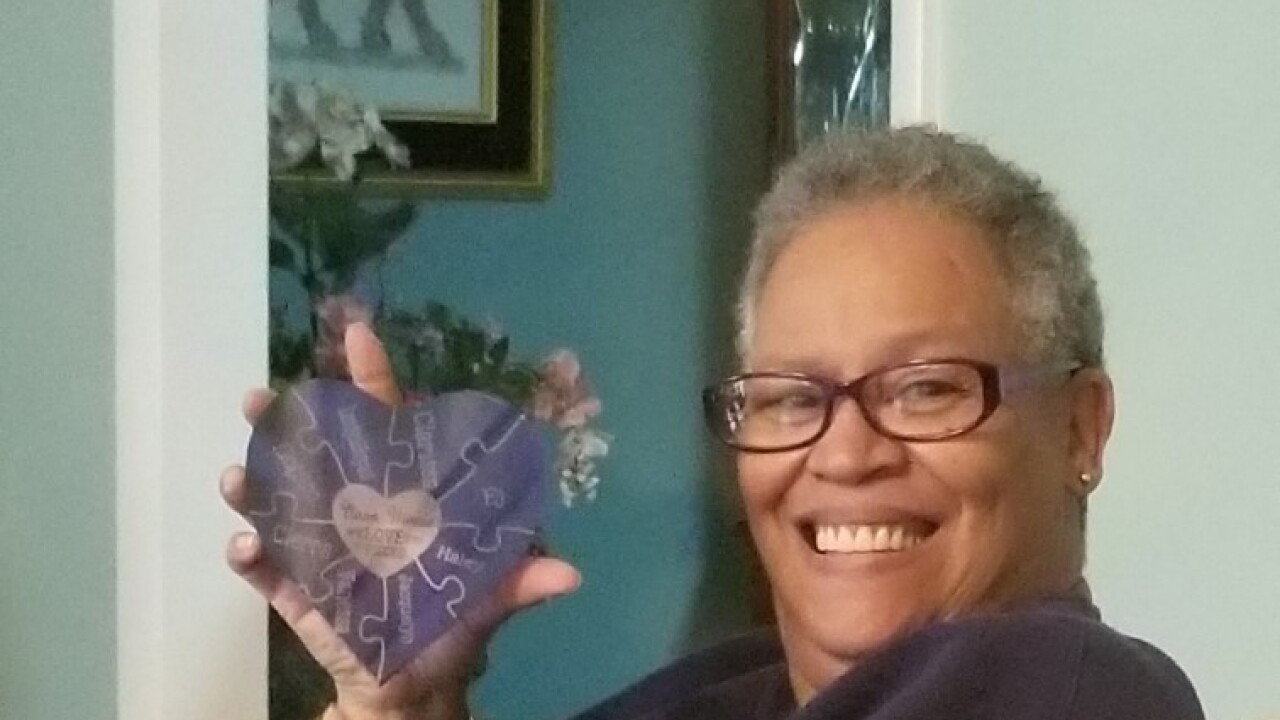 "I turned around and looked at Steven and said, 'Bye,'" said Ridley-Redcross.

She said goodbye to her husband and children as she headed to the ICU with severe COVID-19 symptoms.

"They instantly had to intubate her because her breathing was very labored,” said her daughter, Adrianne Hill.

"My concern was, 'Is she strong enough to deal with this?'” Hill asked herself.

After several attempts to take her mother off the ventilator, doctors gave the family news they weren’t prepared for: "She's not strong enough. It doesn't look too great."

"This thing - I couldn't make it alright for her. It was only God that could make it right,” Redcross adds.

He and other family members gathered outside the hospital praying while doctors tried to take his wife off the ventilator. This was their final attempt.

"I mean, those prayers were going up! I'm sure Jesus' hotline was busy!” Hill adds.

"I wouldn't have been able to do it on my own,” she said.

After spending almost two months in the hospital and rehab, on Tuesday she was able to go home.

"All I could really do was look in the sky and say, 'Thank you, Lord. I'm back in my own home that I never thought I was going to be able to make it back to.'"

She wants other patients to keep fighting because you can beat it.