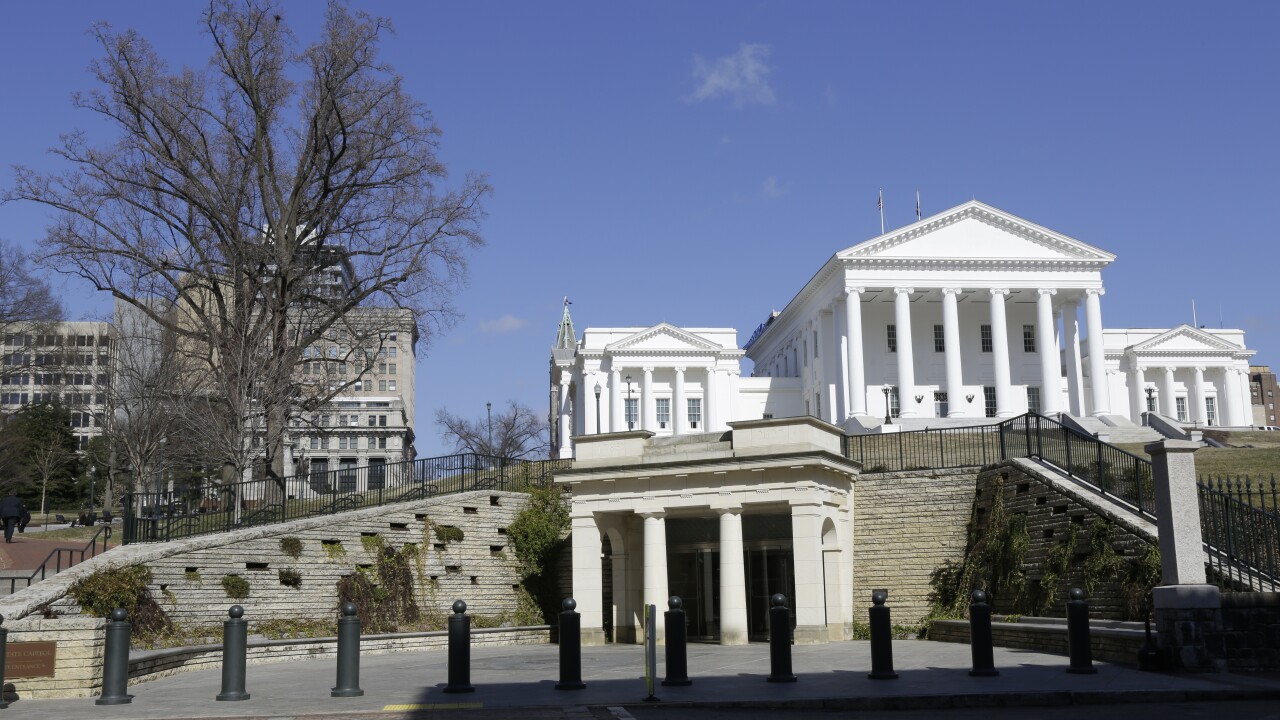 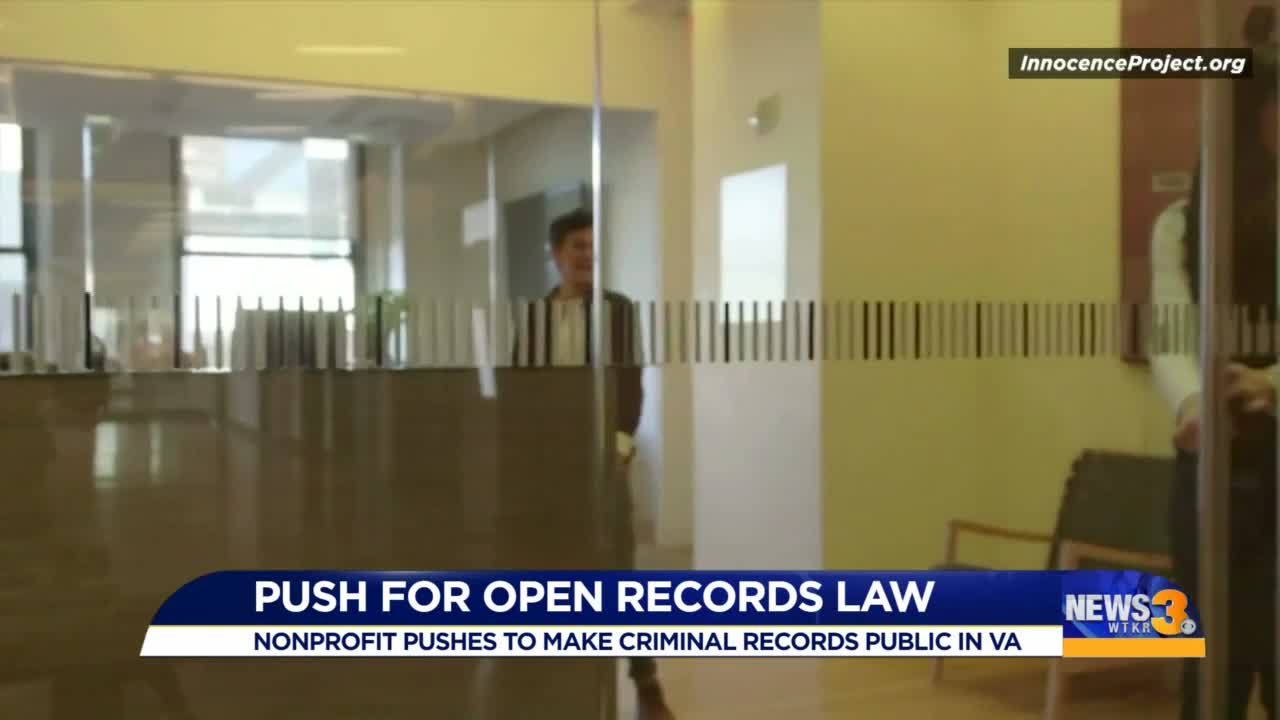 VIRGINIA BEACH, Va. - Eighteen months after his wife Kate was gunned down inside Building 2 at the Virginia Beach Municipal Center alongside 11 of her co-workers, Jason Nixon is still shattered.

"I have strangers that know more about my wife's murder than me, and that is disgusting," Nixon said. "What actually gives them the right?"

Nixon wants closure, and feels he wasn’t given the entire truth in the Virginia Beach Police Department's interim report released in April, detailing what they say happened on that tragic day.

"The City of Virginia Beach investigated itself, that isn't right, they withheld information from us," he said. "I have never seen body cam footage, or even got to identify my wife's body."

The Innocence Project, a national nonprofit, agrees with Nixon's claims. They work to exonerate individuals wrongly convicted, and work to reform the criminal justice system to prevent future injustice.

"Victims are often victimized twice, once by the crime and the second time by the system itself," said Michelle Feldman, the project's state campaign manager.

She along with Nixon, the University of Virginia Law School Innocence Project (UVA) and Mid-Atlantic Innocence Project (MAIP) are our local partners who work on overturning wrongful conviction in the Commonwealth. They are hoping lawmakers will consider House Bill 5090.

The bill asks that criminal investigative files like those in the mass shooting be made public within three years. Right now, law enforcement gets to choose what is released.

Confidentiality of victims would be maintained, and courts can prevent disclosures if agencies can prove it would jeopardize ongoing investigations or individual safety.

"The Freedom of Information Act in Virginia is one of the most restrictive in the country when it comes to law enforcement investigations," said Feldman. "They don't have to give any reason at all for denying requests."

House Bill 5090 is on the House Appropriations agenda Thursday in the General Assembly's Special Session. Then it needs to pass the House floor, and on the Senate side will likely go to Senate General Laws, Judiciary and Appropriations committees.

"Victims want answers too, and they want the truth and to see how an investigation played out," said Feldman.

Total transparency is also what the project and Nixon hope to see.

State police testified against the bill, claiming it would stop witnesses from coming forward and harm cold cases.

"The special session is focused on policing reform prompted by the death of George Floyd," said Feldman.

Feldman says keeping records hidden lessens confidence in law enforcement for victims of crimes and communities. Nixon believes there is more out there being hidden.

"Kate emailed me in 2016 and said she was concerned about the shooter, but when I asked the cities for those emails, they didn't have them. It's like, who wiped out the servers that day?" said Nixon. "We need to get this door cracked open and kicked in, it will mean a lot for a lot of people."

News 3 reached out to the City of Virginia Beach for comment and has not heard back at the time of this publication.

Virginia Beach is set to release its final criminal investigation report this fall.