IRA Required Minimum Distributions waived, so what does that mean? 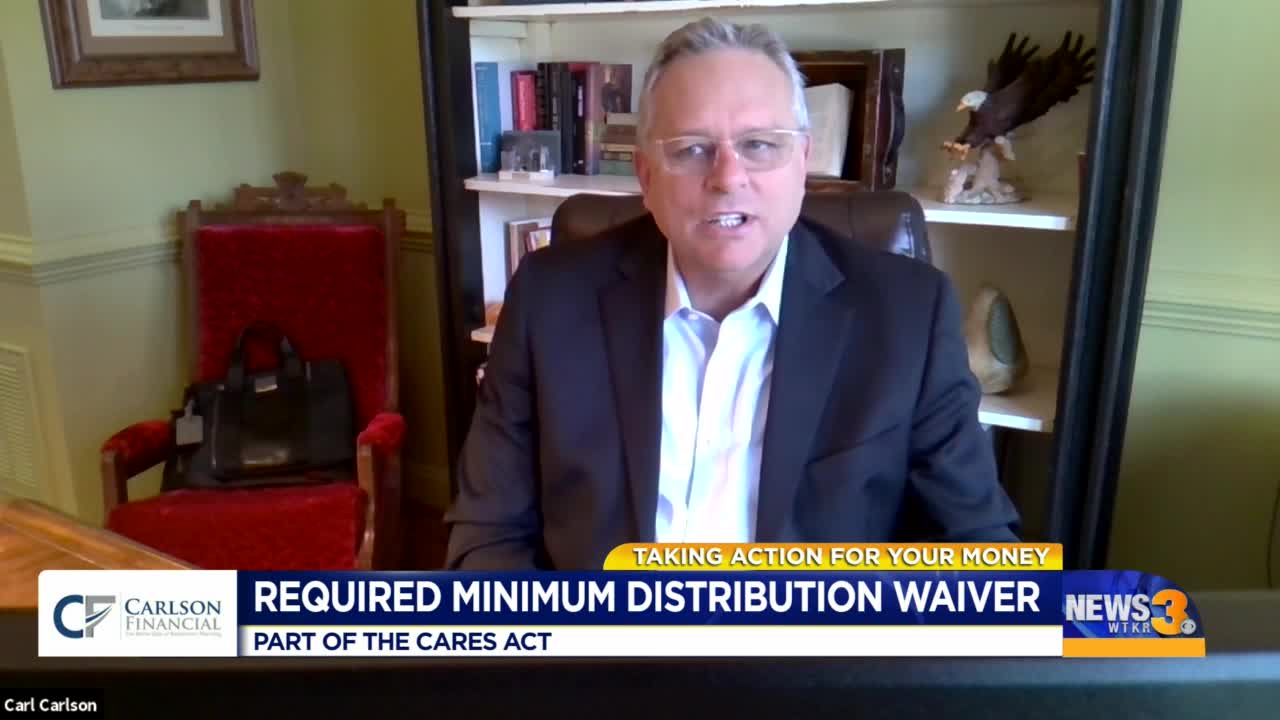 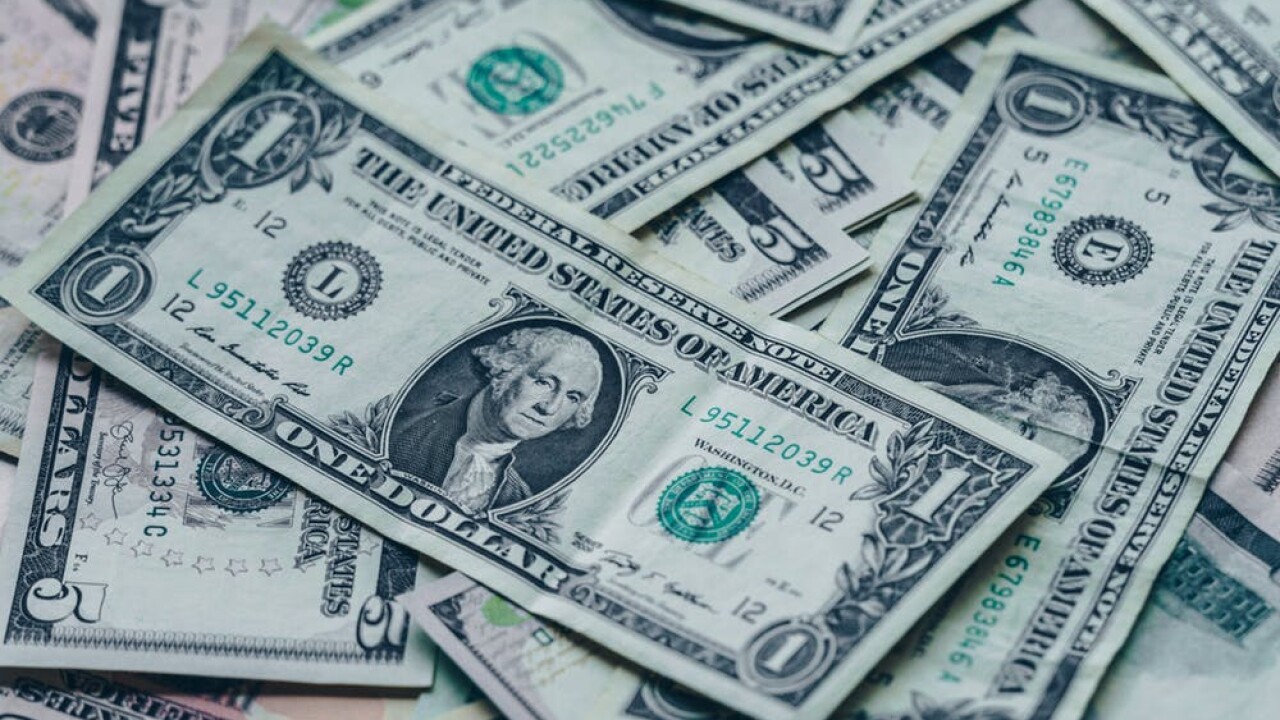 When the CARES Act was passed on March 27, we learned that Required Minimum Distributions would be waived for those who otherwise would have had to take them in 2020.

Carl Carlson, CEO of Carlson Financial, said for those who had already turned 70.5 (or in some cases 72), they are required to take distributions from tax-deferred retirement accounts each year. Some may not want or need to take out this distribution each year, as there could be several negative impacts such as:

Some people don’t want to take money out during the pandemic. Folks who otherwise would be required to take a distribution by December 31 no longer have to.

Carlson said additionally, if 2019 was the first year of your required minimum distributions, and you were waiting until April 1 of this year, you would also be exempt from taking last year’s. One of the few times when it paid to procrastinate!

People who had already taken their RMD for 2020, either fully or partially are excluded from the waiver, Carlson said.

In some circumstances, there was a way to put the money back into the IRAs if they did it within 60-days, or if they could claim it as a “coronavirus-related distribution.” But if you had taken the whole thing out and the 60-day window had closed, you were out of luck.

Also, if you had taken a RMD out of a beneficiary IRA, you could not return it even within 60 days, because a 60-day rollover does not apply to beneficiaries, Carlson said.

On June 23, the IRS published additional guidance saying that anyone who had taken an RMD this year could return it before August 31 of this year.

Carlson said it doesn’t matter if you’re a beneficiary or outside the 60-day window, they didn’t want to penalize anyone for having taken it early, so they made it equal for all.