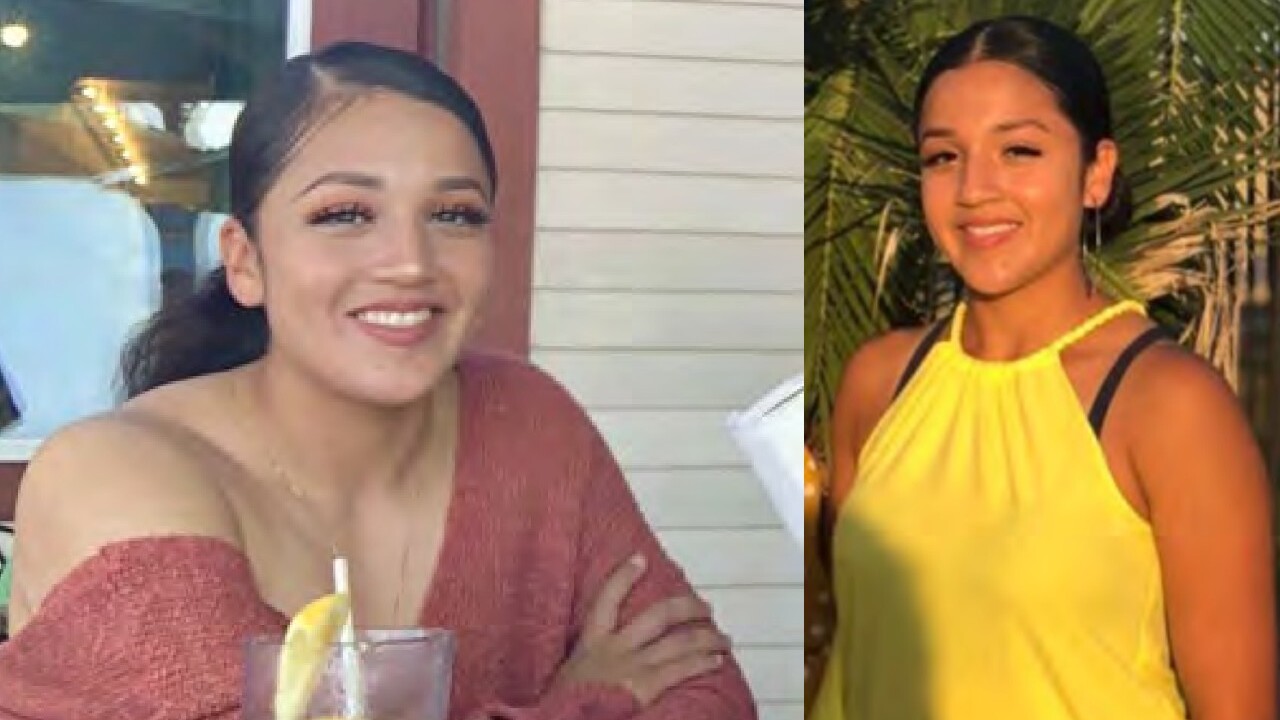 WASHINGTON - The #IAmVanessaGuillen Bill is set to be introduced on Capitol Hill on Wednesday.

The Guillen family attorney Natalie Khawam released a statement that lawmakers will be introducing the bill at 12 p.m.

The bill will allow active duty service members to file sexual harassment and assault claims to a third-party agency instead of through their chain of command.

There are still a lot of unknowns regarding why Guillén was killed but Army investigators have said it is possible she was a victim of harassment prior to her death.

Guillén's family believes strongly that she was a victim.

In terms of arrests, Cecily Aguilar has been charged with one count of conspiracy to tamper with evidence.

Army Specialist Aaron Robinson killed himself when he was approached by police. Aguilar is Robinson's estranged wife.

The #IAmVanessaGuillen movement has sparked women across the country to share their stories of harassment in the military.