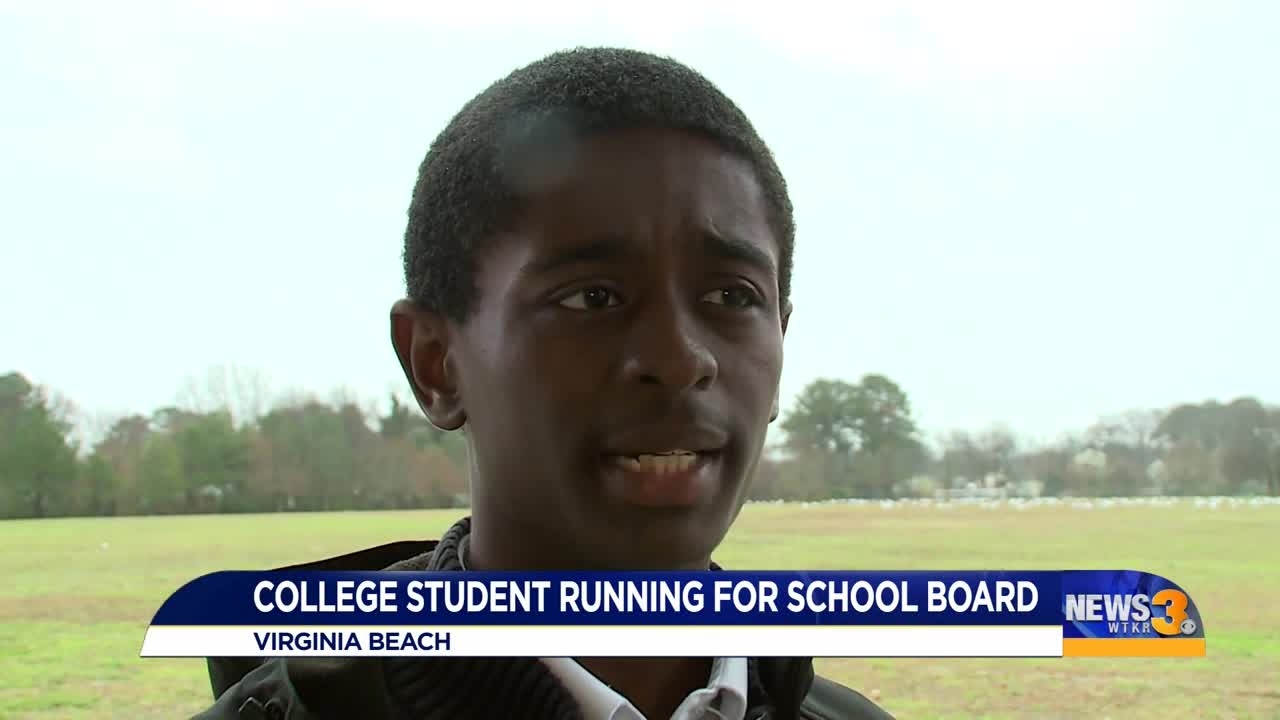 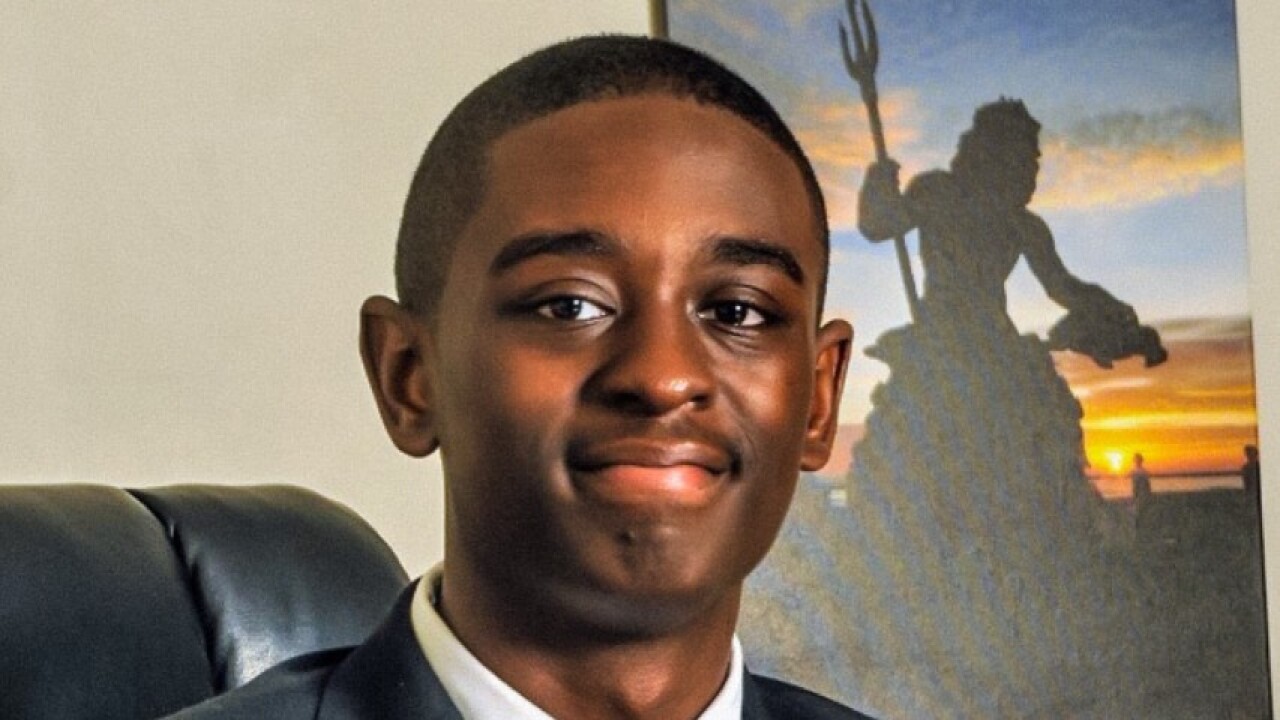 "I want to run this campaign at-large, across the city engaging every voter in every corner," Burns says.

Running on the slogan, "Challenged to Be Better and Do Better," Burns is bringing a personal perspective from inside the classroom. For example, he says when it comes to a topic like student discipline, "A lot of people talk about it, but they don't really have that firsthand experience of how it really impacts the classroom," he says.

Burns is a graduate of Bayside High School, and while in school he was on the student council and the student leader on the Historic Preservation Commission.

He's also spoken with middle school students, inspiring them to get involved just like he did.

If he is elected, he says he'll fight for things that are important to everyone in the school system, like closing the achievement gap, addressing teacher and support staff salaries and making schools safer.

He's the youngest of four candidates currently in the race including Beverly Anderson, Victoria Manning and Matthias Paul Telkamp.

As the competition heats up, he's hoping he can leave a lasting impression: That student voices matter and they are the city's future.

"I think that their experiences [and] their talents [are] what will keep them here," he says.