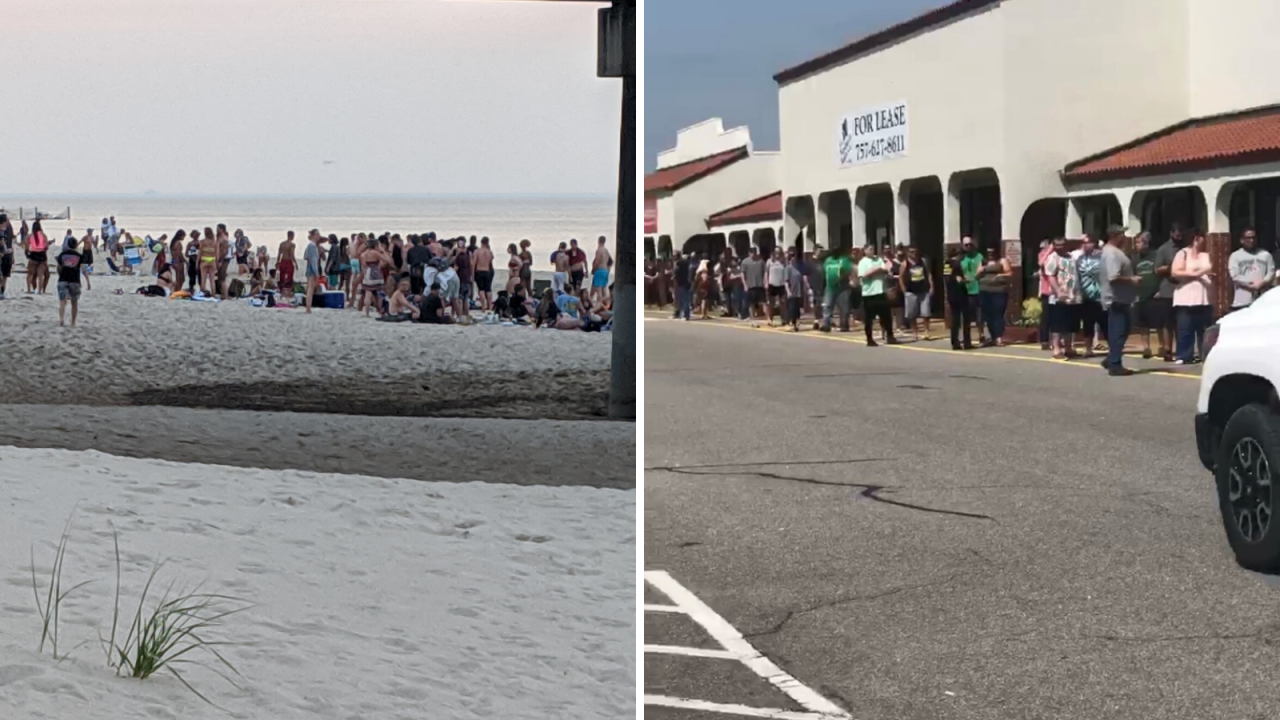 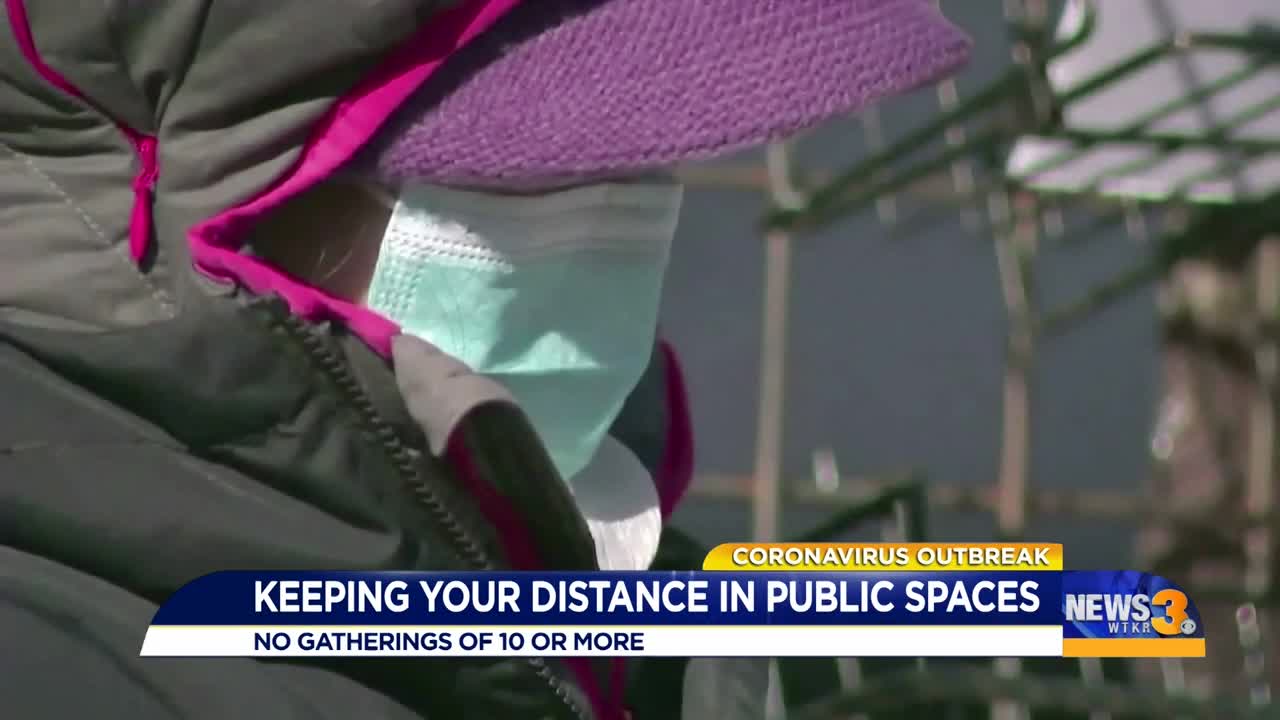 HAMPTON ROADS, Va.— Not everyone is taking social distancing as seriously as health officials are warning people should.

In response to crowds like at Chic’s Beach on Sunday and beached around the state, Governor Ralph Northam is ordering beaches close to all activities other than exercising and fishing.

“People congregating on the beach that are ignoring what we are doing, and I will remind those folks— you are being very, very selfish because you are putting all of us - especially our health care workers - at risk,” said Northam at a press conference Monday afternoon.

On Saturday, police were called out to manage crowds of people standing right next to each other while waiting in line to get into a Virginia Beach deli.

The line outside of Route 58 Delicatessen had dozens of people seemingly ignoring the federal guidelines for social distancing by avoiding groups of 10 or more people.

The deli closed Saturday afternoon in response to the unexpected turnout and say they are moving to online deliveries this week.

Route 58 says the health department was on site directing people to stand six feet apart, and customers followed their orders.

The CDC defines "social distancing" as avoiding mass gatherings and maintaining approximately six feet of distance. Doctors says this is necessary became people without symptoms are spreading coronavirus every day.

“Most people are going to be careful if they get a cough or a sneeze and feel like they may be getting sick, but we don’t exactly know when asymptomatic spread begins, so those few days prior to the onset of symptoms is the potential time that you could be spreading it to a large number of people because we feel well and during that time you may not be taking as many precautions or don’t think you need to take precautions,” said Dr. Steven Pearman, who is the Vice President of Medical Operations for Sentara Medical Group.

Pearman says say the number of cases doubles around every five to seven days. Right now, there are a little more than 1,000 cases in Virginia. By next week, there could be 2,000 cases, crippling our health care system if social distancing guidelines aren’t followed.

“Human nature is to think, ‘it won’t happen to me,’ but it can happen to any of us and the person in fact could be your grandmother; it could be your best friend; it could be someone’s child. You just have to think about this as something that could really easily be spread and do everything you can to be not the person that does that,” said Pearman.

Rest assured, this will go on for weeks. Experts say things are bad now, but the peak will happen sometime around mid-April to May.