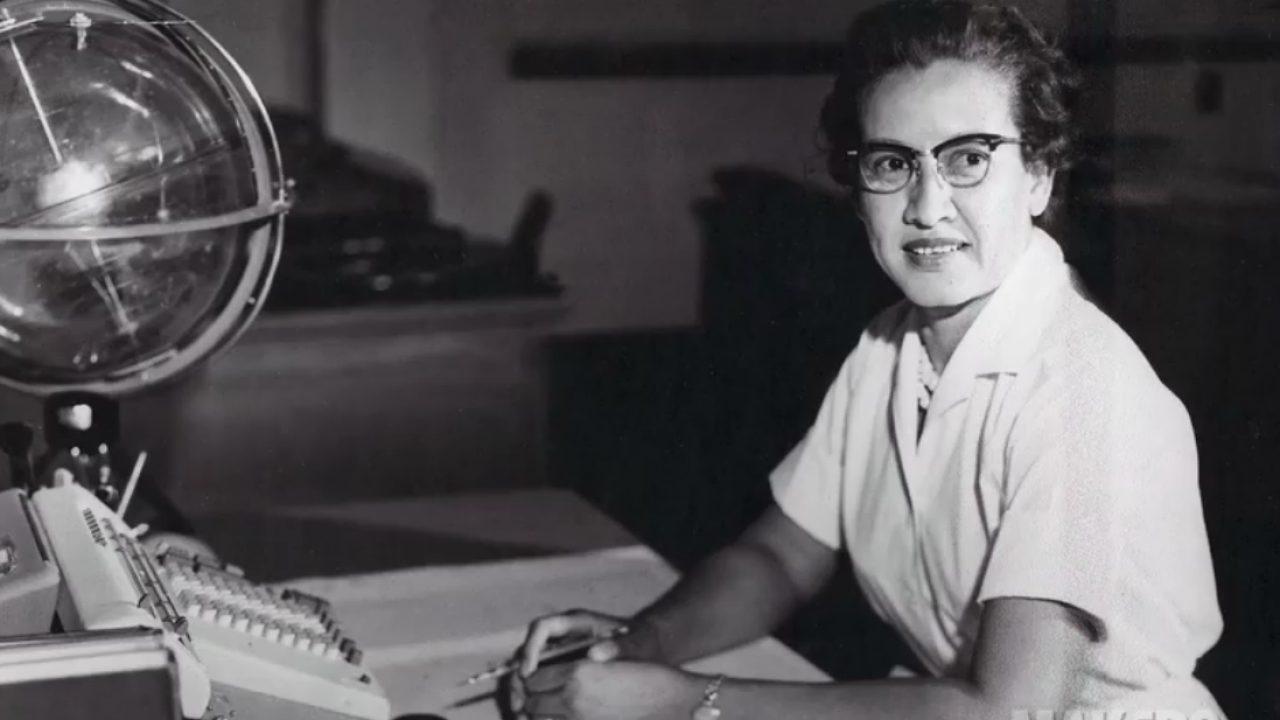 Hampton resident and NASA mathematician Katherine Johnson has died at the age of 101, a NASA Administrator confirmed Monday morning.

Jim Bridenstine said, "Our @NASA family is sad to learn the news that Katherine Johnson passed away this morning at 101 years old. She was an American hero and her pioneering legacy will never be forgotten."

Johnson hand-calculated the trajectory for America’s first trip to space.

Before the arrival of electronic data processors, aka, computers in the 1960s, humans – mainly women – comprised the workforce at NASA known as the “Computer Pool.”

Principal among them was Johnson. But her work – and that of the “Computer Pool” – barely earned a mention in pop culture space tributes.

That changed, thanks to “Hidden Figures,” a best-selling novel later turned into an Oscar-nominated movie.

Our @NASA family is sad to learn the news that Katherine Johnson passed away this morning at 101 years old. She was an American hero and her pioneering legacy will never be forgotten. https://t.co/UPOqo0sLfb pic.twitter.com/AgtxRnA89h

“Katherine Johnson helped realize one of humankind’s oldest dreams—to reach the stars," Senator Tim Kaine says. "Hidden no longer, she will be remembered for her contributions to math and science and forever stand as a role model for those whose talents are not fully recognized because of prejudice. I am deeply saddened to hear of her passing, and my condolences go out to her family, my fellow Virginians, the NASA community, and everyone else who held her as a hero.”

I'm mourning the loss of Katherine Johnson, who passed away today at the age of 101. I'm so glad she lived to see the recognition that she and her fellow @NASA_Langley "Hidden Figures" so rightly deserved for their important work on the space program. pic.twitter.com/69sL4UJqLP