Buy a ticket to win the 2020 St. Jude Dream Home in Norfolk 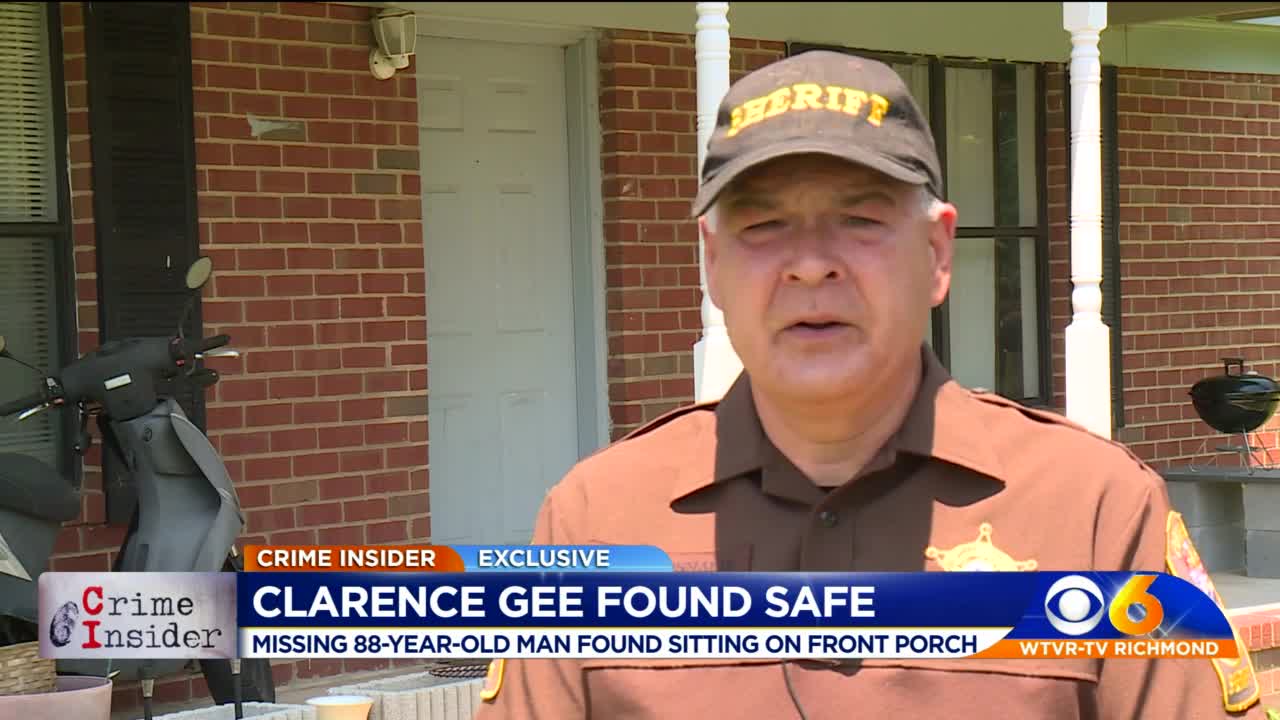 The search for a missing Powhatan man ended Friday morning. 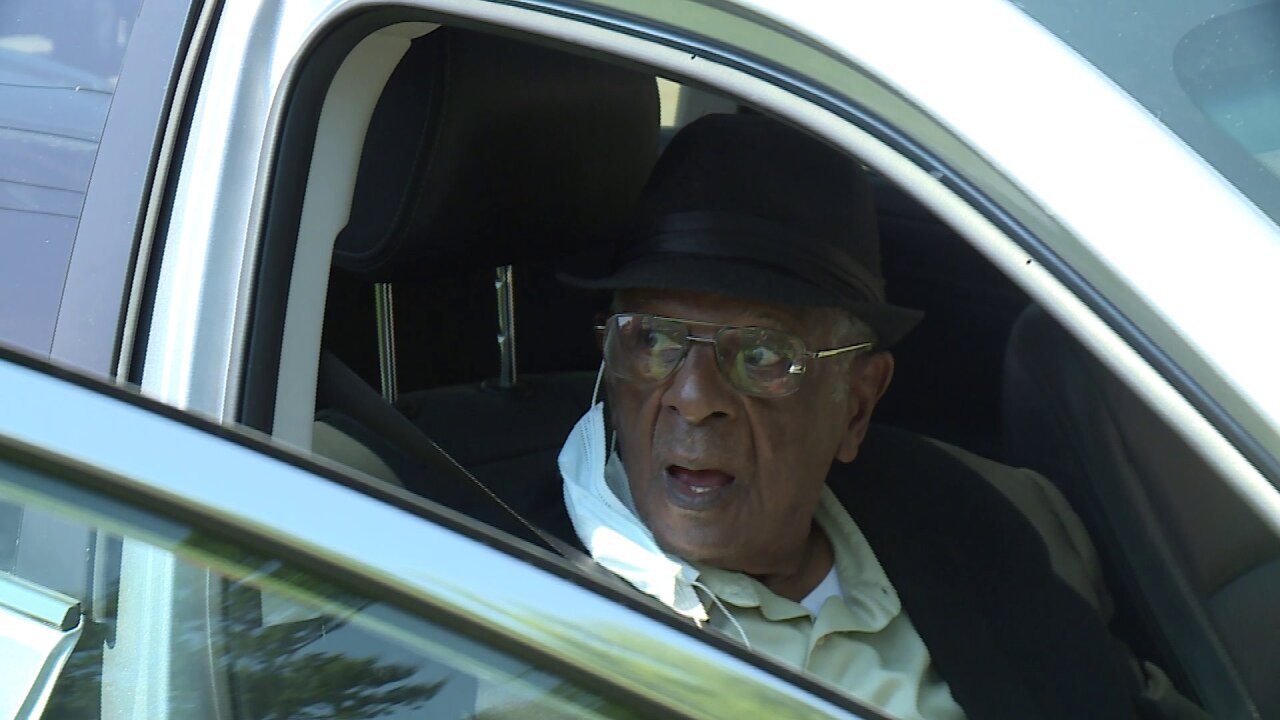 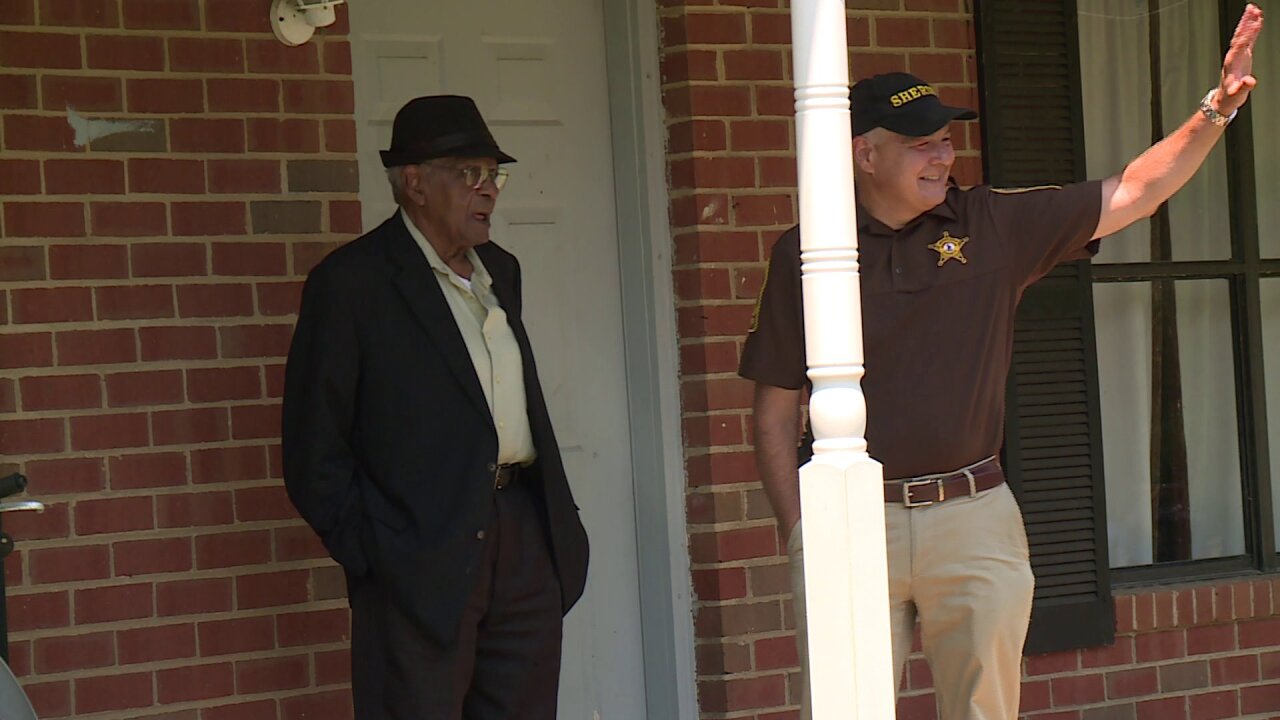 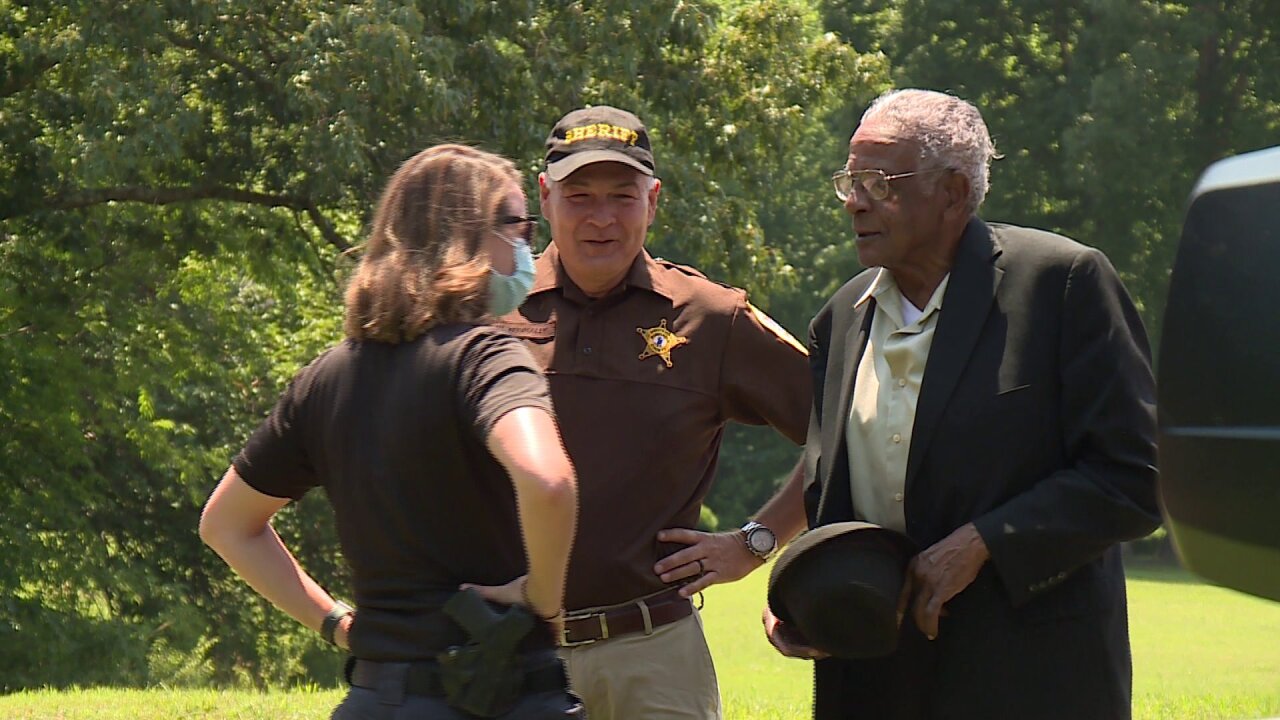 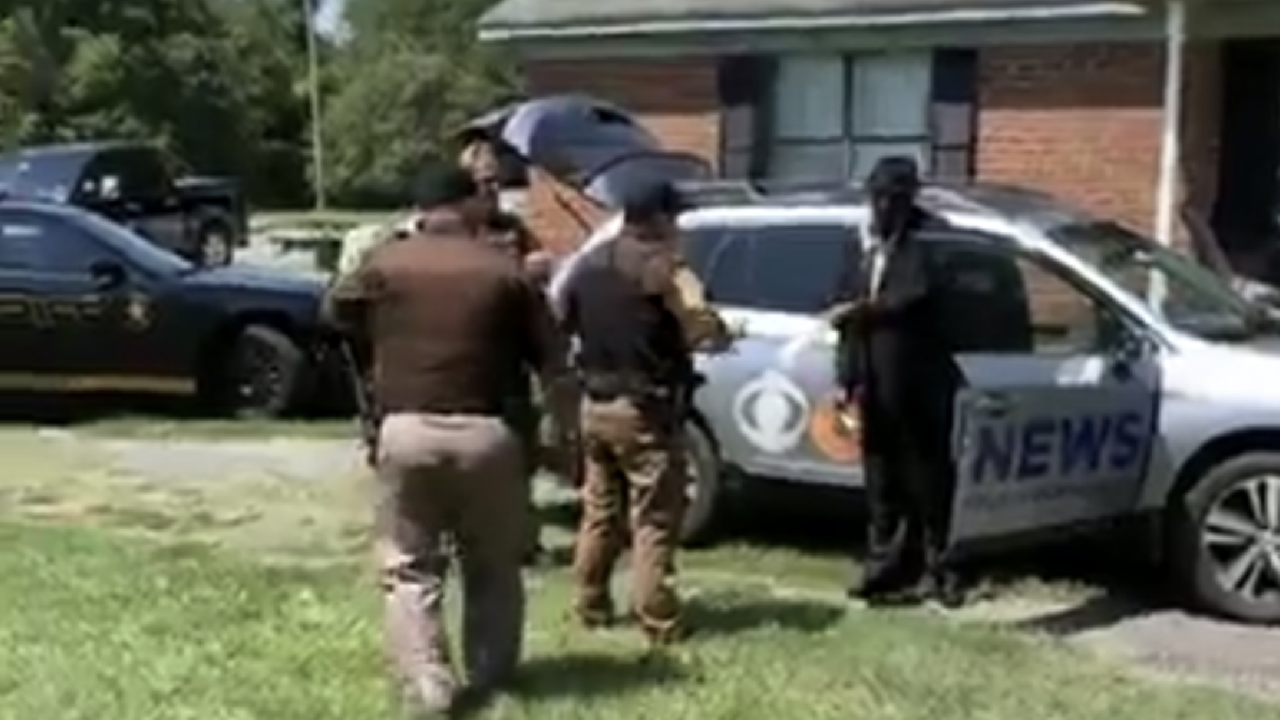 "Mr. Clarence Gee returned home this morning and was found by reporter Jon Burkett from WTVR Channel 6 sitting on his front porch," a Powhatan Sheriff's spokesperson said. "The Powhatan County Sheriff’s Office is grateful for everyone’s assistance during the search for Mr. Gee, especially Mr. Burkett."

Gee was last seen being dropped off at the McGuire VA Medical Center.

Clarence Gee had walked away from a residence in the 4000 block of Bell Rd in Powhatan County around 11 a.m. on July 2.

The Powhatan County Sheriff's Office said that Gee was picked up by a citizen in Powhatan requested to be transported to the Mcguire VA Medical Center in Richmond.

He was dropped off at the hospital around 1 p.m., and the driver watched him enter the center. But the Mcguire VA Medical Center has no record of Gee being admitted or treated.

"Mr. Gee told [a hospital] employee he was homeless and needed a place to stay," a sheriff's spokesperson said Friday.

This a developing story.