EMS crew: Bloody attack at Petersburg plasma center on July 4th was 'one of the worst calls' 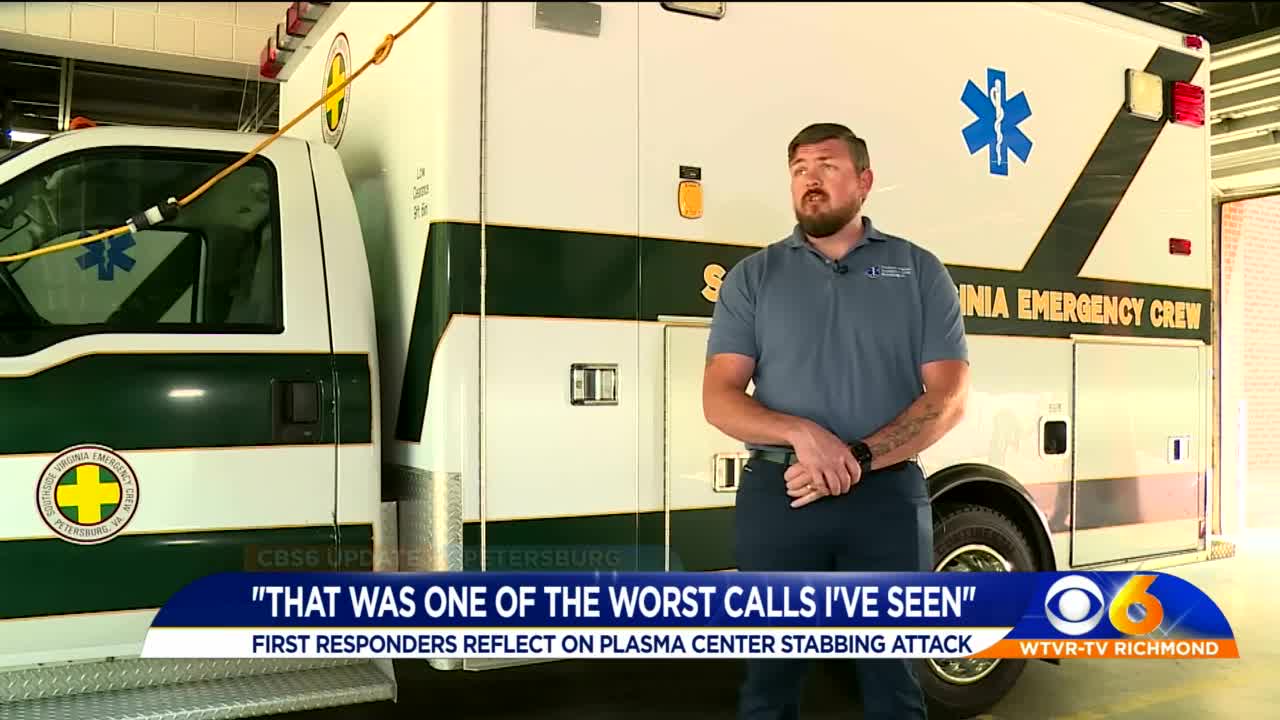 "That was one of the worst calls I've seen." 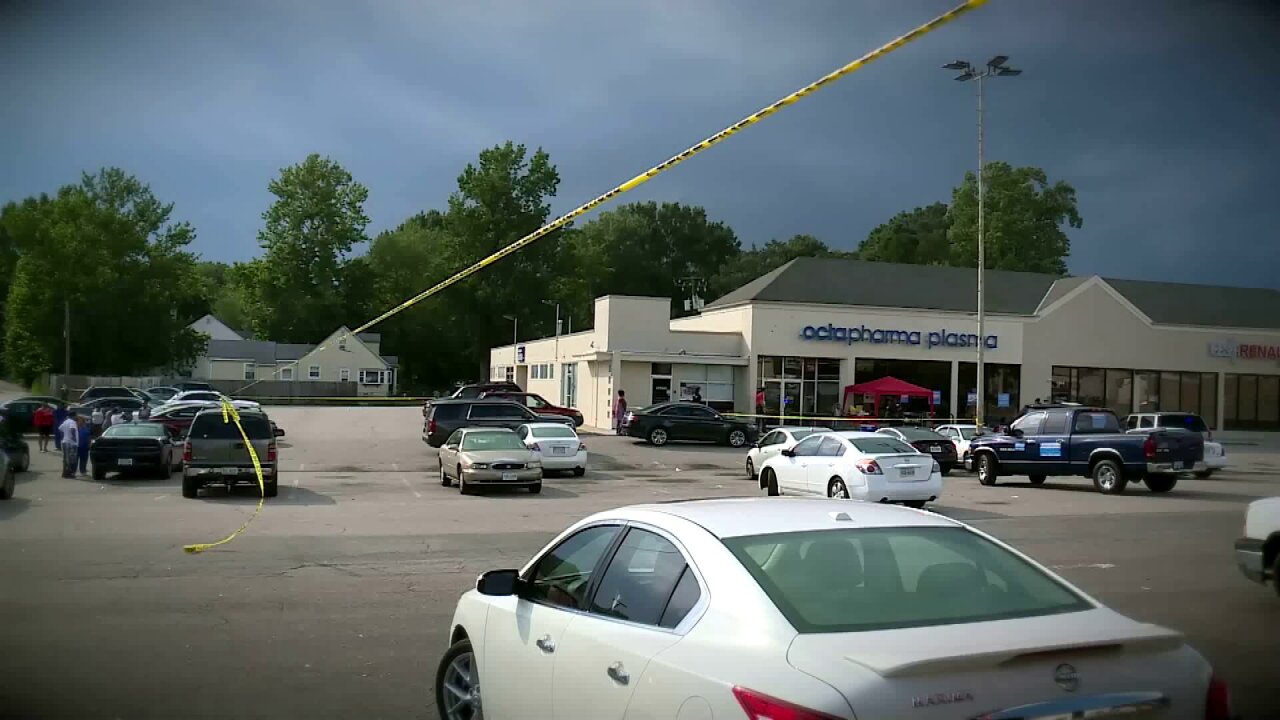 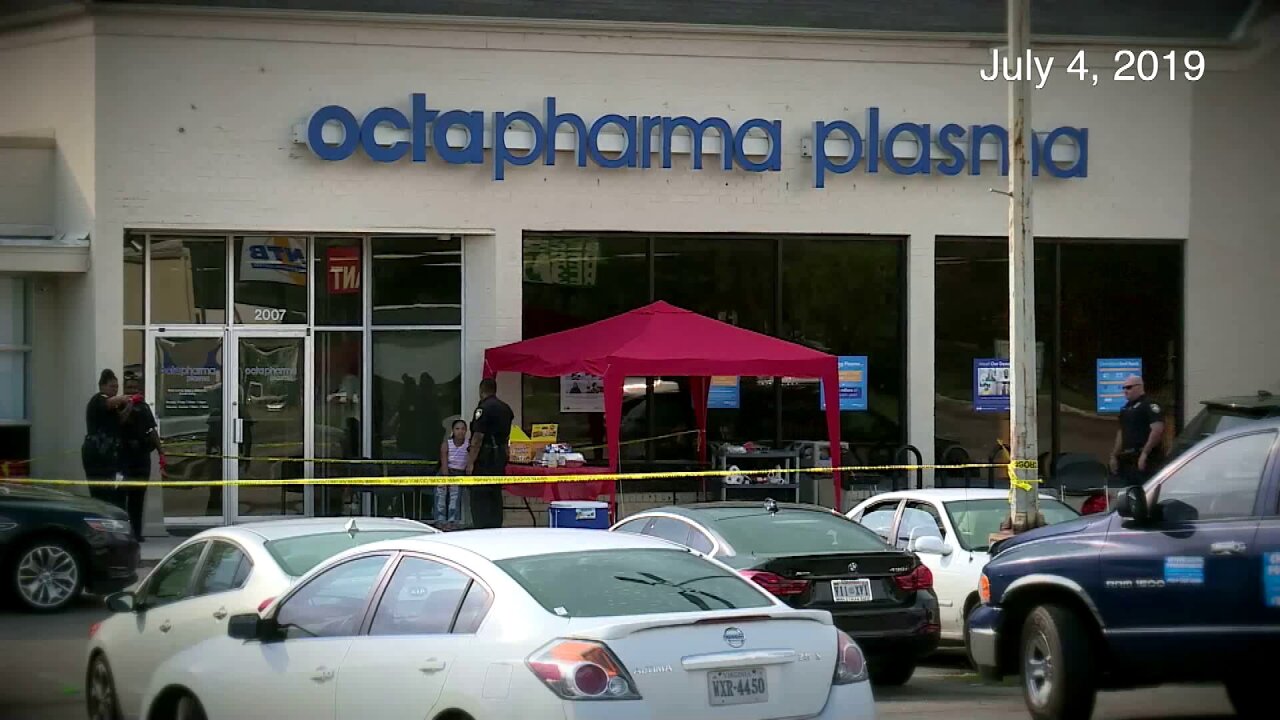 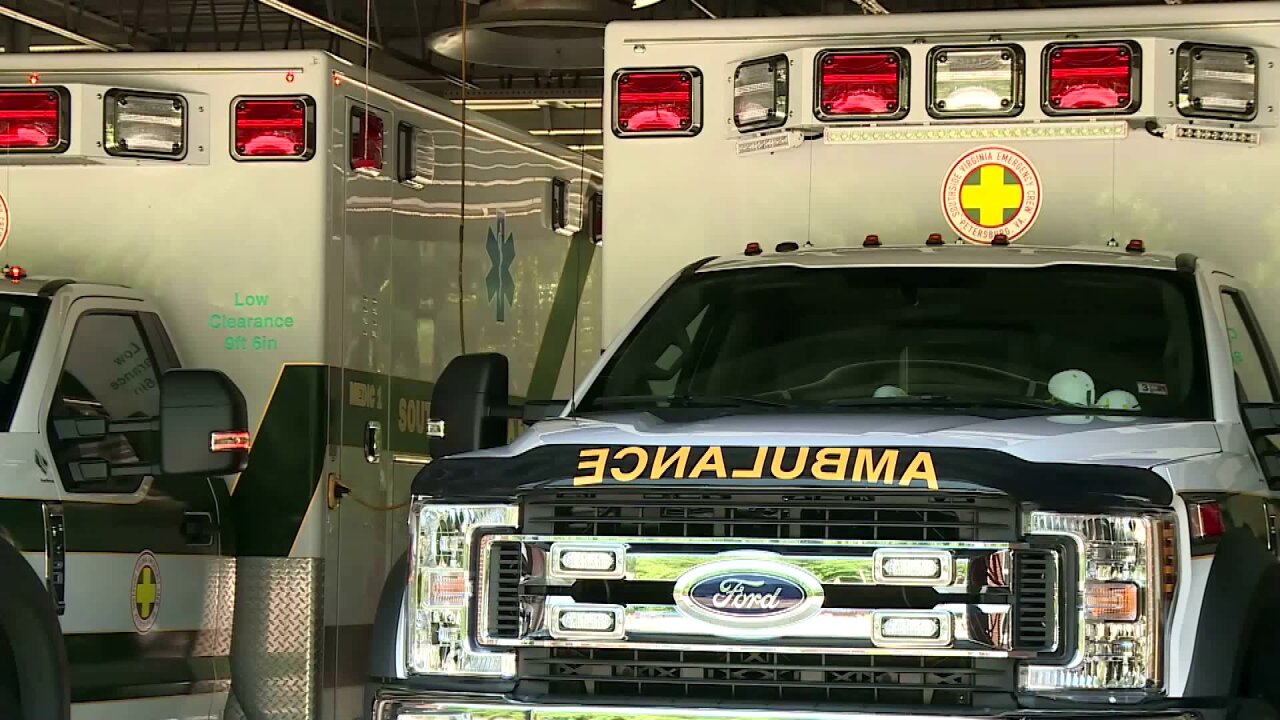 PETERSBURG, Va. -- The Fourth of July holiday marks one year since a man allegedly went on a violent rampage, stabbing several people at a plasma center in Petersburg.

Members of the Southside Virginia Emergency Crew said that while the holiday began like any other, it ended with lifelong lessons learned for the first responders on duty that day.

Paramedic Jeff Lewis saw the unimaginable when he walked inside the facility.

"That's when we see the largest amount of blood I've ever seen in my life across the floor," Lewis recalled. "And you can see it trailing through room to room."

Police were called to the Octapharma Plasma center in the 2000 block of Sycamore Street near the intersection of Crater Road around 4:40 p.m.

A dispatcher warned crews that "multiple parties" had been stabbed.

"Also just received information as much as possible has a machete," the dispatcher said. "Units use caution."

"That was probably one of the worst calls that I've seen and heard," Goodman said. "Pretty tough that day to hear the people crying out and and the screams -- and to know that they were really hurting."

But seeing and hearing is part of the job that every first responder handles differently.

Most understand the importance of talking about what they witnessed.

"We were just lucky enough that... we had a chef captain who sat us down [and] we talked about it," Goodman said. "And we talked about what went right, what went wrong and what we can improve upon in the future..."

Most first responders rely on one thing in high-stress times.

"When you deal with something of that magnitude, and the amount of patients or the amount of injuries that are sustained, you have to revert back to your training," Lewis said.

What those who cared for the patients remember most is that all of the victims survived.

"So instead of harnessing it as a bad situation or any type of bad emotions, I look at the positivity that came from what we do," Lewis said.

The suspect in the case, Jairque Shannon, was found incompetent to stand trial.

He is currently in Central State Hospital for treatment to restore his competency.