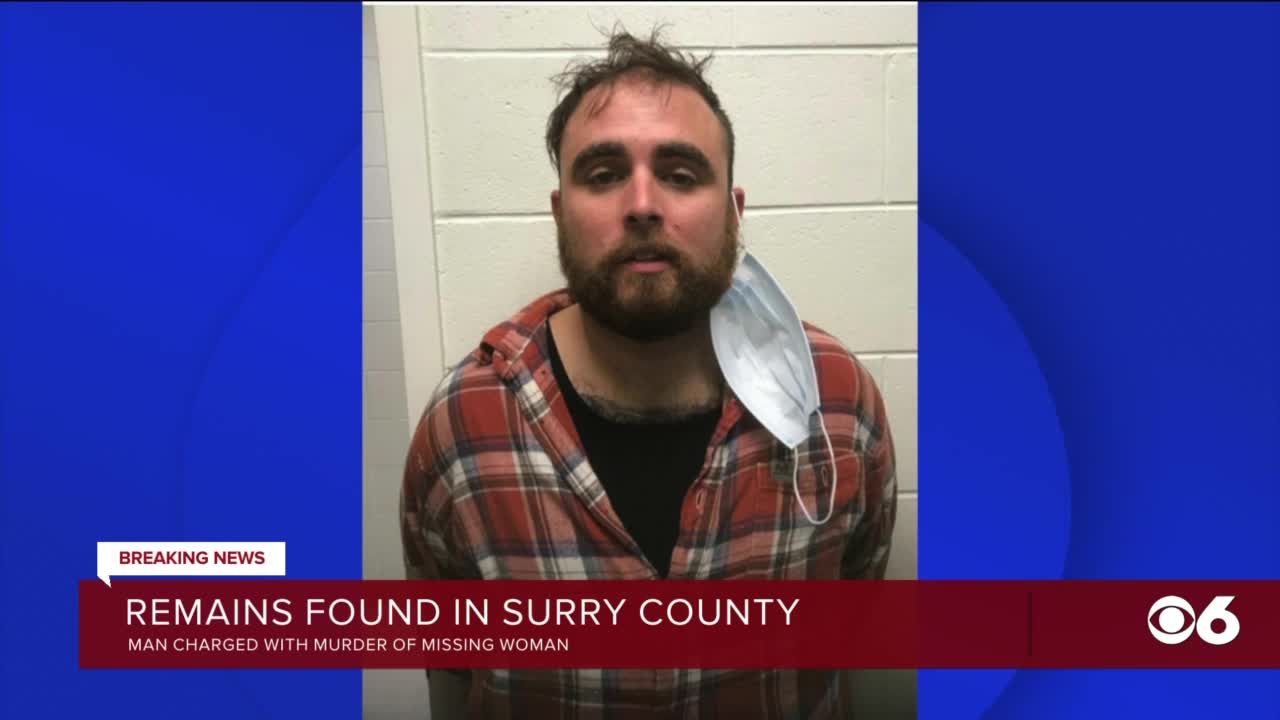 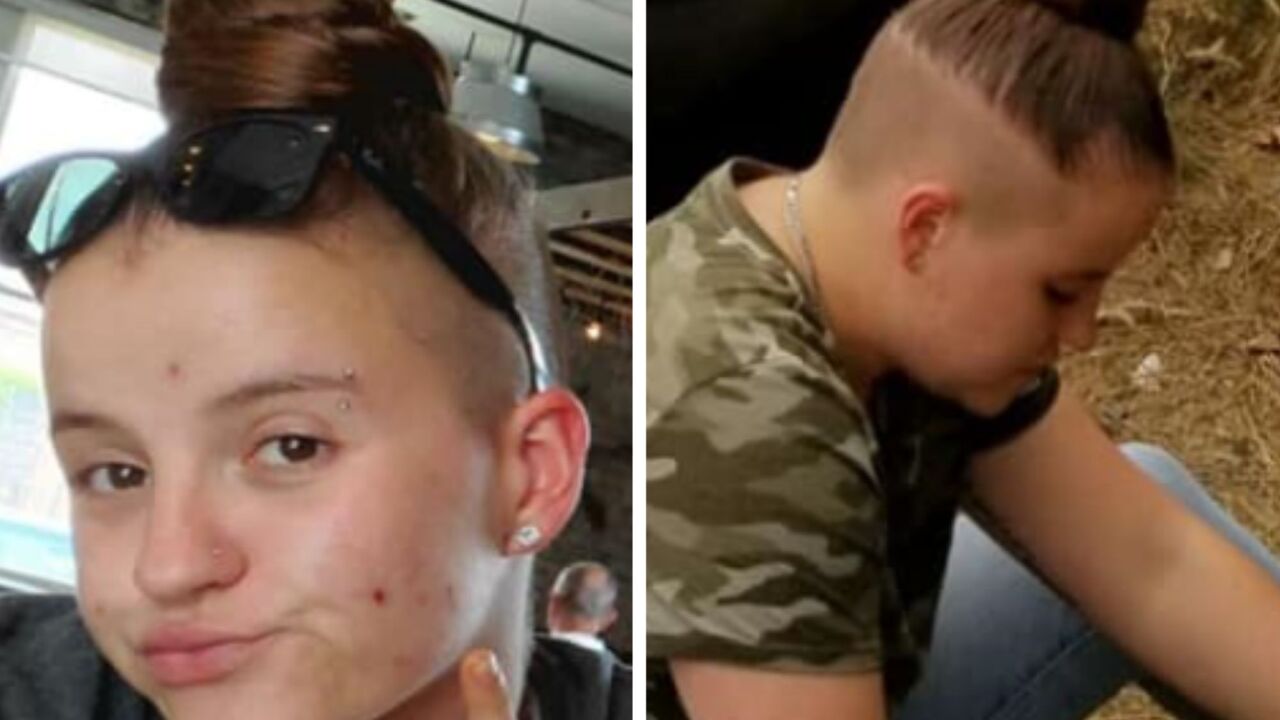 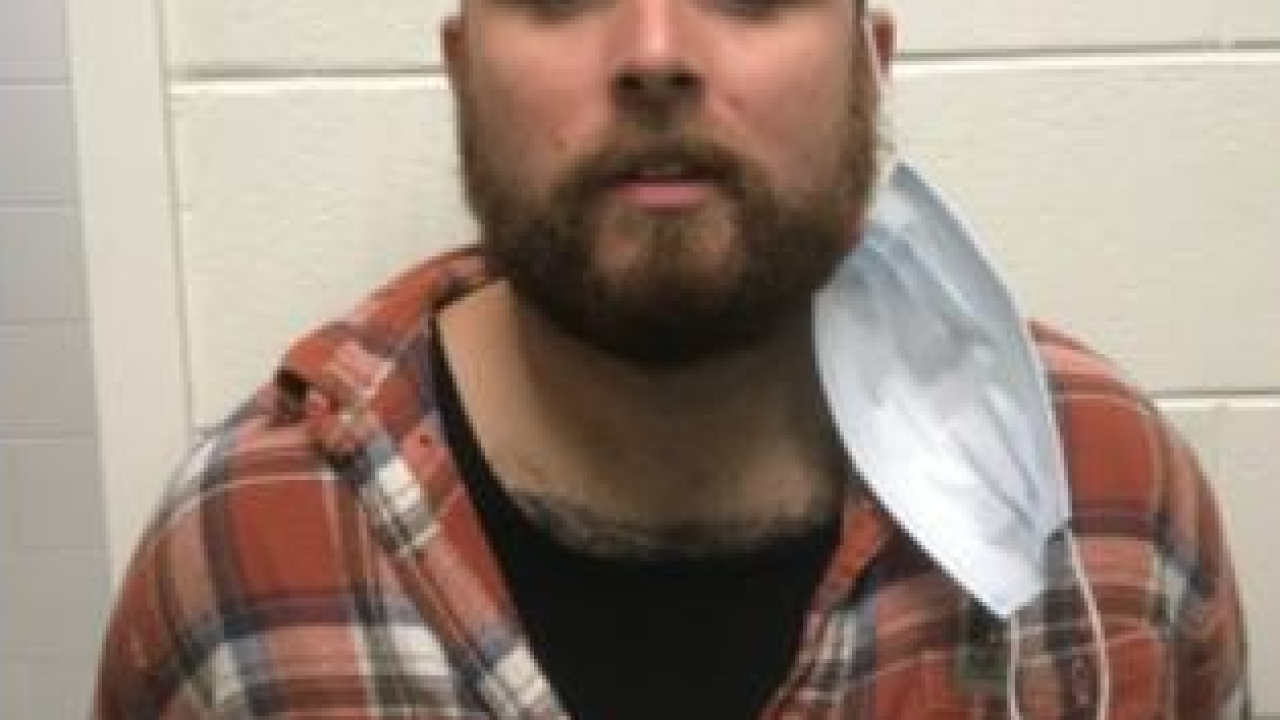 Investigators say they are working with the Office of the Chief Medical Examiner to positively identify the remains.

The 20-year-old Prince George woman was last seen on October 6. Police said Huddleston left a home on Laural Springs Road in Prince George County and never arrived at her next destination.

Police say the remains were found as a result of "an extensive, ongoing investigation."

Prince George Police arrested Benjamin Franklin Chiarky, 31, Thursday morning for the murder of Huddleston. He has been charged with second degree murder. He was also charged with for felony conspire to distribute a schedule IV drug and for failure to comply with terms and conditions of probation.

There is no word on if Huddleston and Chiarky were known to each other.

Chiarky is being held at the Riverside Regional Jail with no bond.

The Prince George County Police Department is working with the Surry County Sheriff’s Office in regards to the ongoing investigation.

Police are asking anyone with information regarding this case to call the Prince George Police Department at (804) 733-2773 or Crime Solvers at (804) 733-2777. You can also text-a-tip anonymously. Simply add "274637 (CRIMES)" to your Contacts list on your cellular phone and then text "igotcha" along with your message/tip.