Richmond man who warned that he was a threat to society, asked for help, found guilty of murder

A man who had previously penned a letter to a judge begging for mental health help has been found guilty of first degree murder. 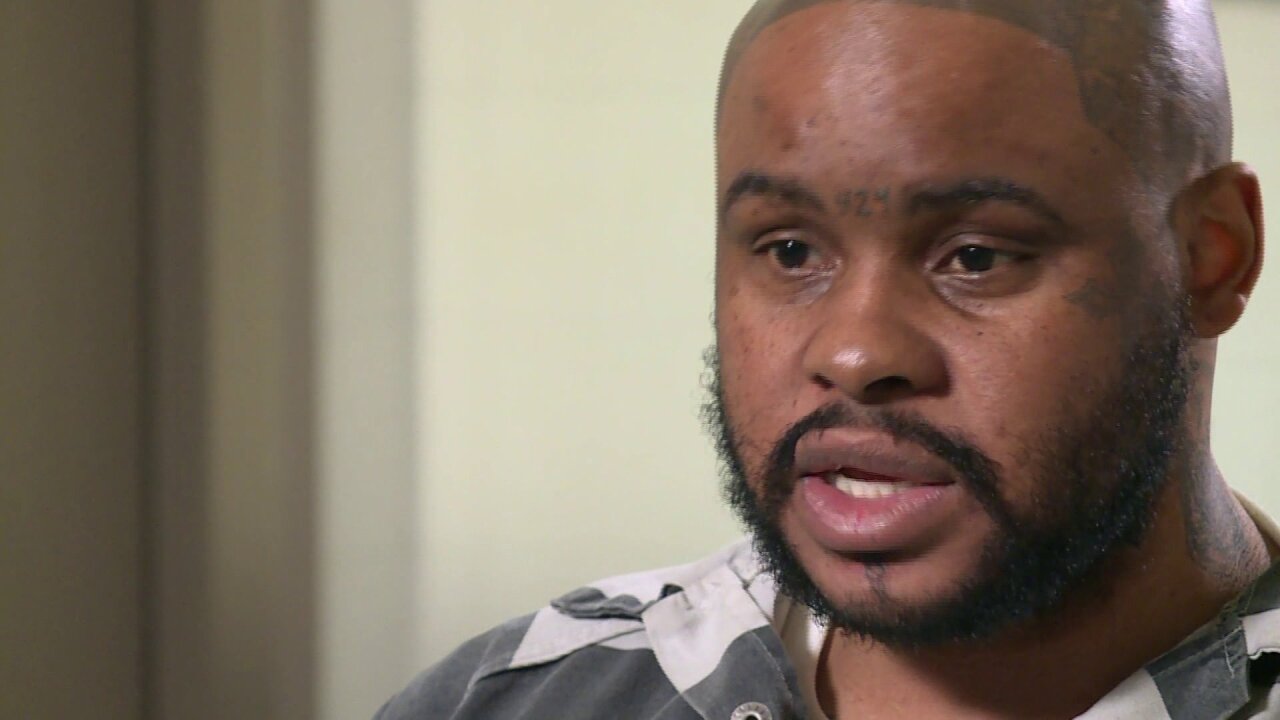 RICHMOND, Va. -- A Richmond murder suspect who had previously penned a letter to a judge begging for mental health help has been found guilty of first degree murder.

Devrick Raquan Gail is accused of shooting a man to death months after being released from federal prison. Gail pleaded not guilty Tuesday to the January 2018 murder of Davon Daniels in Mosby court.

Wednesday, the judge called for a brief recess after the defense requested to have Davon Daniels 911 statement, heard in the trial on Tuesday, impeached.

The judge in the case denied the motion, saying in this case Daniels’ death happened after the 911 call and that there was no evidence to support the motion.

The commonwealth then began the trail with expert testimony about Daniels’ autopsy. A blown-up autopsy diagram showed he died from three gunshot wounds to the back.

However, the defense presented findings of three or more lethal drugs in Daniels’ system at the time of his death. Gail’s attorney suggested those drugs played a role in his death, even after expert testimony said they did not.

The defense also alleged that two of the bullets found at the scene were in relation to an unsolved case back in June of 2014.

An expert, who the commonwealth brought to the witness stand, examined the four casings at the scene and said they showed similarities but were not fired by the gun in question.

So far, the commonwealth has brought more than 40 pieces of evidence before the court.

During closing remarks, Gail’s defense attorney told the jury there is reasonable doubt in the case.

The case was handed to the jury for deliberation at 5:50 p.m.

The jury found Gail guilty of first-degree murder and using a firearm in the commission of a felony.

In a previous Crime Insider investigation , Jon Burkett uncovered Gail has a lengthy criminal history, and had been released from federal prison a few months before the fatal 2018 shooting.

Burkett found that about three years prior to his release, Gail sent a handwritten letter to a Richmond judge, calling himself a threat to society and requesting a transfer from prison to an in-patient mental health facility.

Gail wrote that without psychiatric treatment he worried he might hurt someone after his release.

Two months later Gail received a response from the judge saying he no longer had the authority to alter or amend his sentence.

Gail was eventually released in June 2017.

Stay with the latest of this developing story.