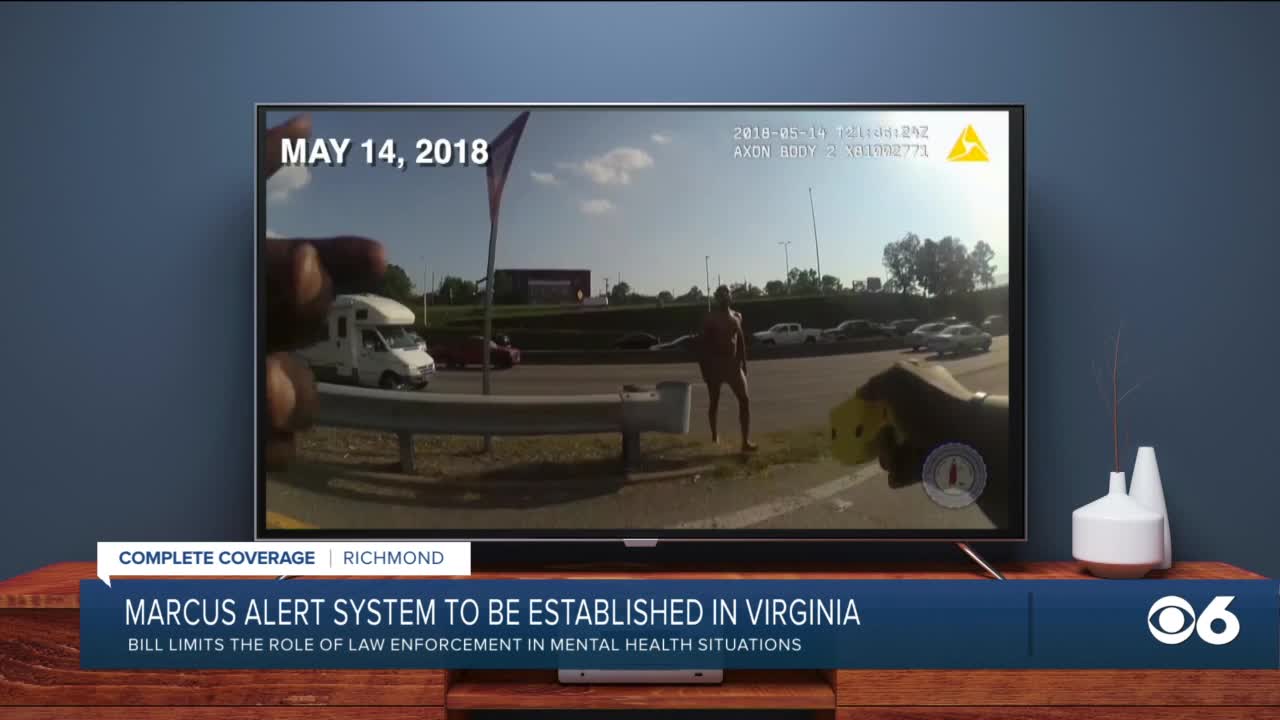 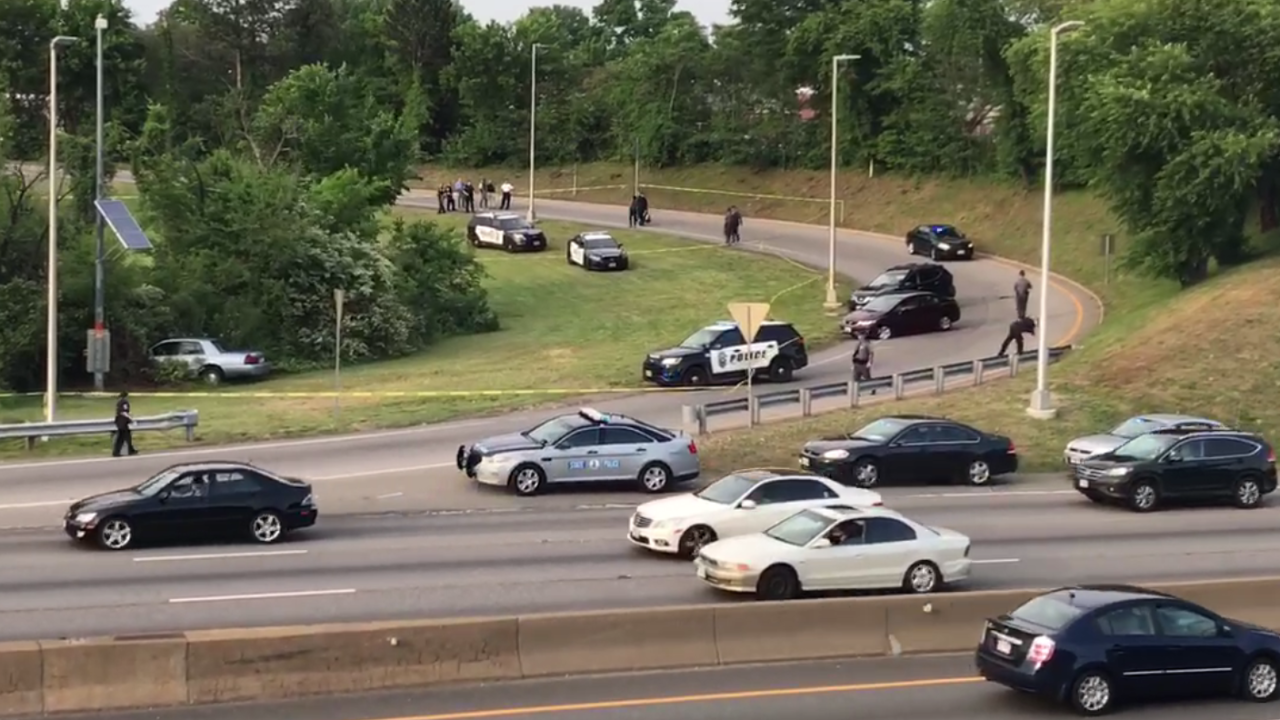 RICHMOND, Va. -- The death of 24-year-old Marcus David Peters in Richmond almost 3 years ago was one of the catalysts for changing how mental health issues are dealt with in Richmond and across the Commonwealth.

"It wasn't any doubt in my mind that he was going through a mental health crisis and he needed help" said Daryl Fraser, a Richmond social worker on Mayor Levar Stoney's Task Force for Reimaging Public Safety.

Twenty-nine months have now passed since 24-year-old Marcus-David Peters died after being shot by a Richmond police officer.

Peters was naked and unarmed at the time with family members saying he was having a mental health crisis.

Now the Marcus Alert, which was designed to create teams of mental health service providers and peer recovery specialists to accompany police officers responding to a crisis call, is now law.

Fraser said social workers are trained in how to de-escalate when responding to a crisis.

"Hopefully we'll have more qualified people that can go out and access people with mental health crisis," Fraser said.

"When we think about public safety, a lot of times we always often default to the police, right?" Fraser said. "But we need to expand the definition of public safety... because people experience mental health crisis all the time and if we expand that to include mental health professionals, like what the bill is talking about, having peer support, we can address a lot of these issues."

Hours after the bill was signed into law, police officers in Chesterfield County spent hours dealing with a person threatening suicide, which Fraser says is a problem.

"We ask law enforcement to do things that are outside of their purview," Fraser said.

However, Fraser said part of sending out social workers for intervention must include those culturally competent.

"Being aware of the community that's being served and the needs that the community, putting those needs first as opposed to criminalizing people for having mental health or substance abuse issues," Fraser said.

He is hopeful the new law will make a difference.

"I think people with have more access to care, that's what we're talking about right? We need to destigmatize mental health."

The Marcus Alert now requires response teams to be up and running by December of next year. The new law also stipulates a statewide call center be open by the end of 2021.