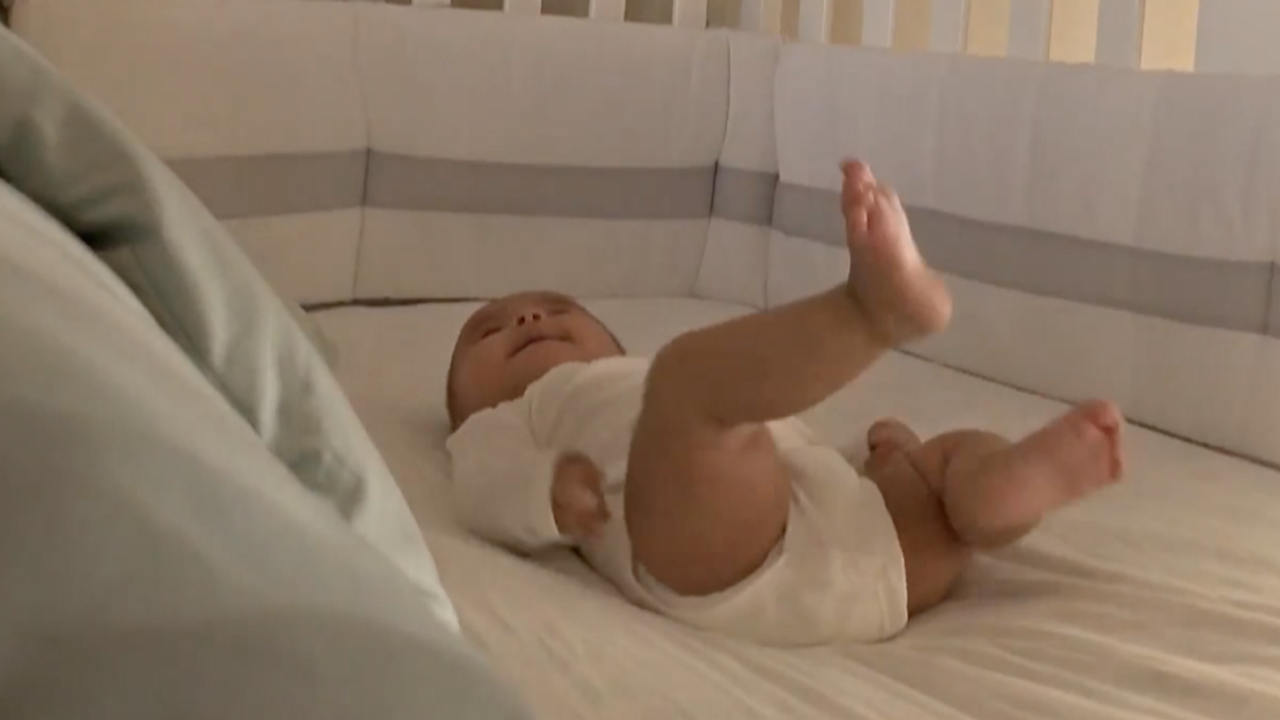 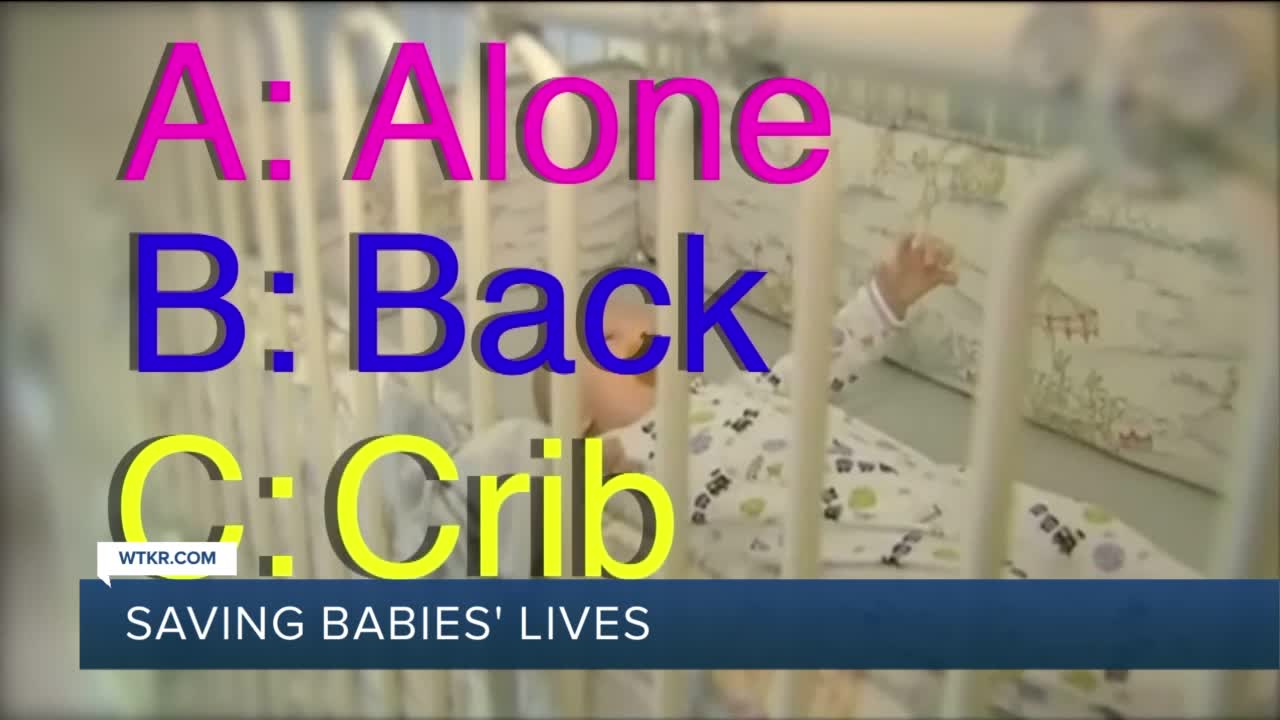 HAMPTON ROADS, Va.— From 2014-2016, there were nearly 300 sleep-related infant deaths in Virginia, according to the Virginia Department of Health. The Eastern Virginia region accounted for 86 infant deaths alone — more than any other area in the state.

To combat those numbers, Sleeptight Hampton Roads, a local non-profit, is working to educate families about the dangers of sleep-related infant deaths and provide them with resources.

“Unsafe sleep is the number one killer of infants between 1-month- and 1-year-olds in Virginia, and it certainly is in Hampton roads,” says Trish O’Brien, President of CHIP of South Hampton Roads, which administers the Sleeptight Hampton Roads program.

The program offers resources for families in need to get free cribs and education to move the needle on infant death in the region.

They say infant mortality is often accidental and can happen when babies sleep in the same bed as their parents.

“[Parents] fall asleep, well-meaning, with a child in the bed and they accidentally roll over on the child and the child suffocates —there’s really no coming back from that for the parent,” said O’Brien.

O’Brien says the solution is as simple as ABC: Babies should be “Alone” in a sleeping area, laying on their “Back,” and in a “Crib.”

Related: Does your infant sleep in the safest environment possible? News 3 takes action to make sure

“We need to make sure that kids are in a separate sleeping area - on their own on their back, with no toys, no fluff, not sleeping on the couch, not sleeping in a car seat - just alone in a crib,” said O’Brien.

Sleeptight Hampton Roads says it hasn’t seen as much of a demand for cribs in years past, and O’Brien fears people aren’t getting the information they need during the pandemic.

“Babies are still being born, so we still need to make sure that [parents are] getting the education and if they really need one, a crib, but the education I would say is key because that applies to everyone.”

The organization has given away hundreds of cribs over the years but says the need is still there.

People who looking for a free crib can click here to get connected with resources.

People who are willing to help can click here to make a monetary donation to the program.