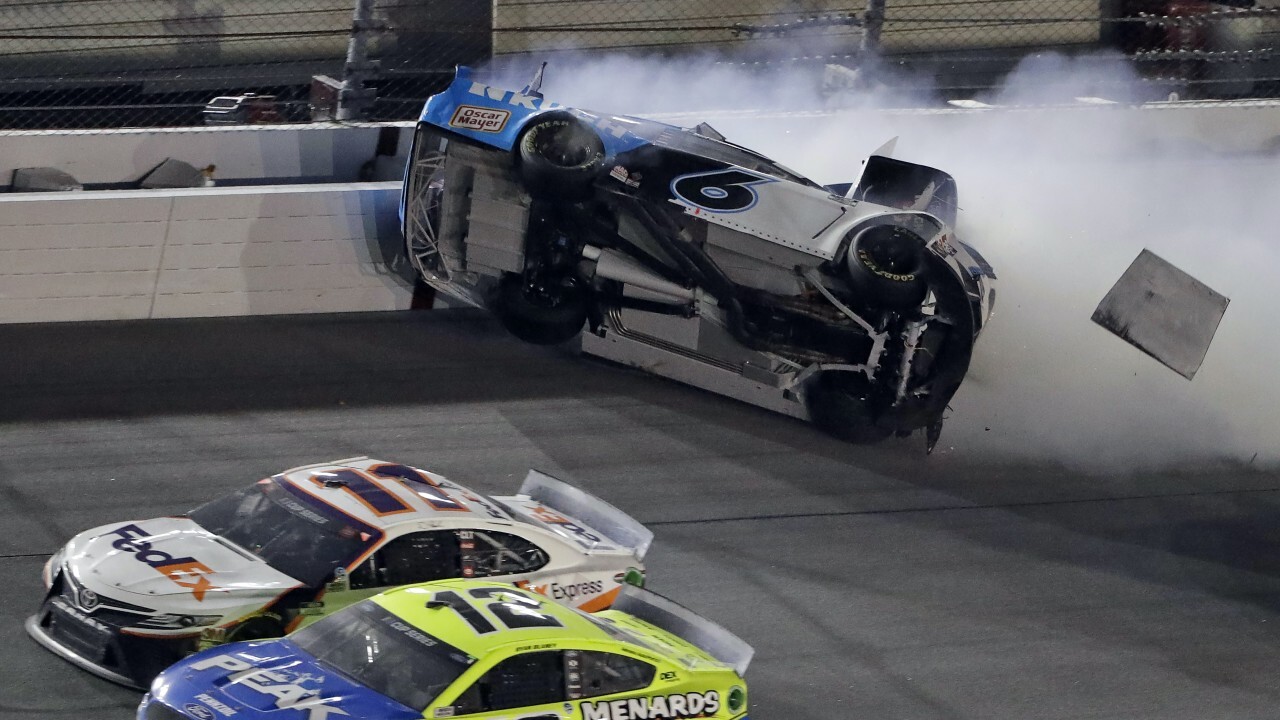 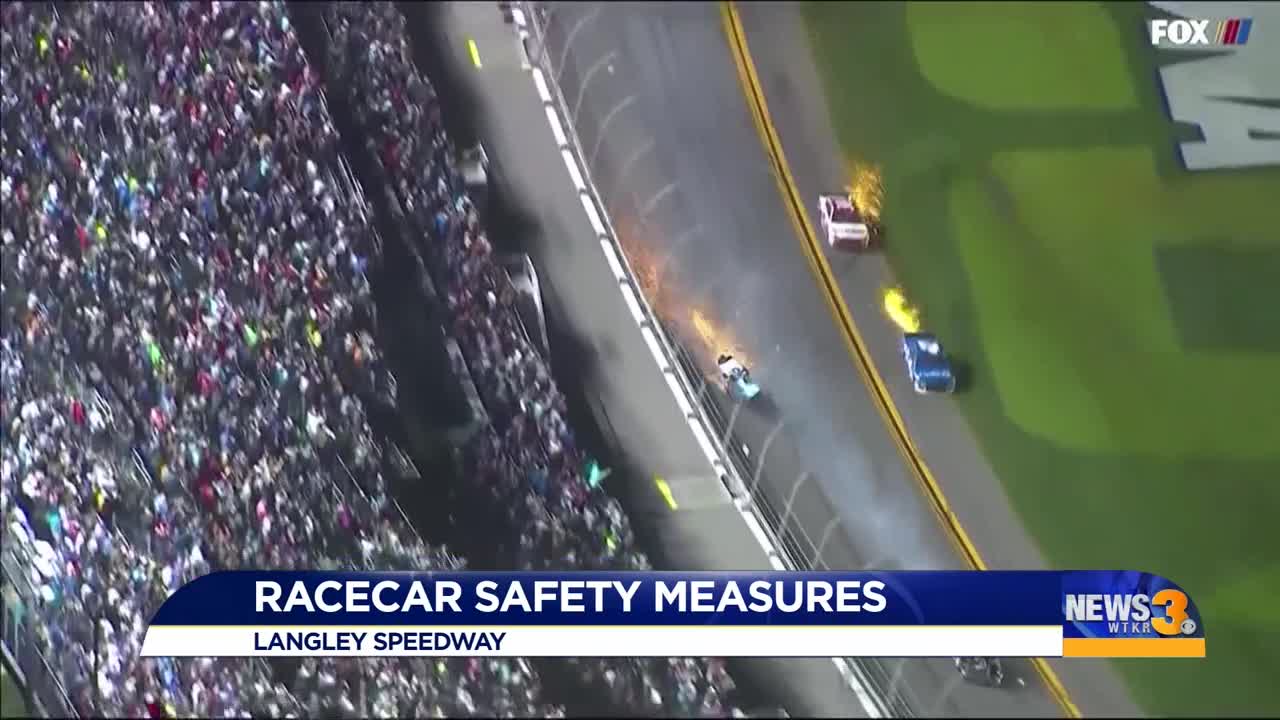 HAMPTON, Va. – For more than 30 years, Danny Edwards Jr. has strapped into his race car and taken a spin around Langley Speedway in Hampton.

“We enjoy building fast cars and coming out and competing with the other people that enjoy the same thing,” Edwards told News 3.

But that joy has left him with some bumps and bruises.

“Yeah, it hurts. It doesn’t look that bad from the outside looking in as you’re watching it on TV,” he explained to News 3 reporter Brian Hill.

Having experienced the pain, he knew when seeing yesterday’s fiery NASCAR crash up close, it was bad.

“When they hit the wall it doesn’t look that violent, but inside that car it’s quite violent,” Edwards said.

The driver, Ryan Newman, is seriously injured, but he is expected to survive.

That’s something that could be credited to more recent safety measures put in place.

“The safety systems from the softer walls and a full containment seats and the head and neck restraints - all those things put in place have saved a lot of people that have been in some pretty bad crashes but walked away unscathed,” Edwards described.

But Edwards said it’s important to remember there’s still potential for dangerous situations and impacts you can’t prepare for.

Edwards told News 3 even though the cars are safe, there’s still that risk of getting injured. He said drivers know it’s a dangerous sport when they get behind the wheel.

Still, the six-time Langley Speedway Champion said every moment on the track is worth it.

“We live to race another day,” he detailed.

Drivers at Langley Speedway are gearing up for the Day of Destruction next month.

Click here to find out more about the event.