No trial for man accused of abducting, killing Virginia Beach college student due to mental competency 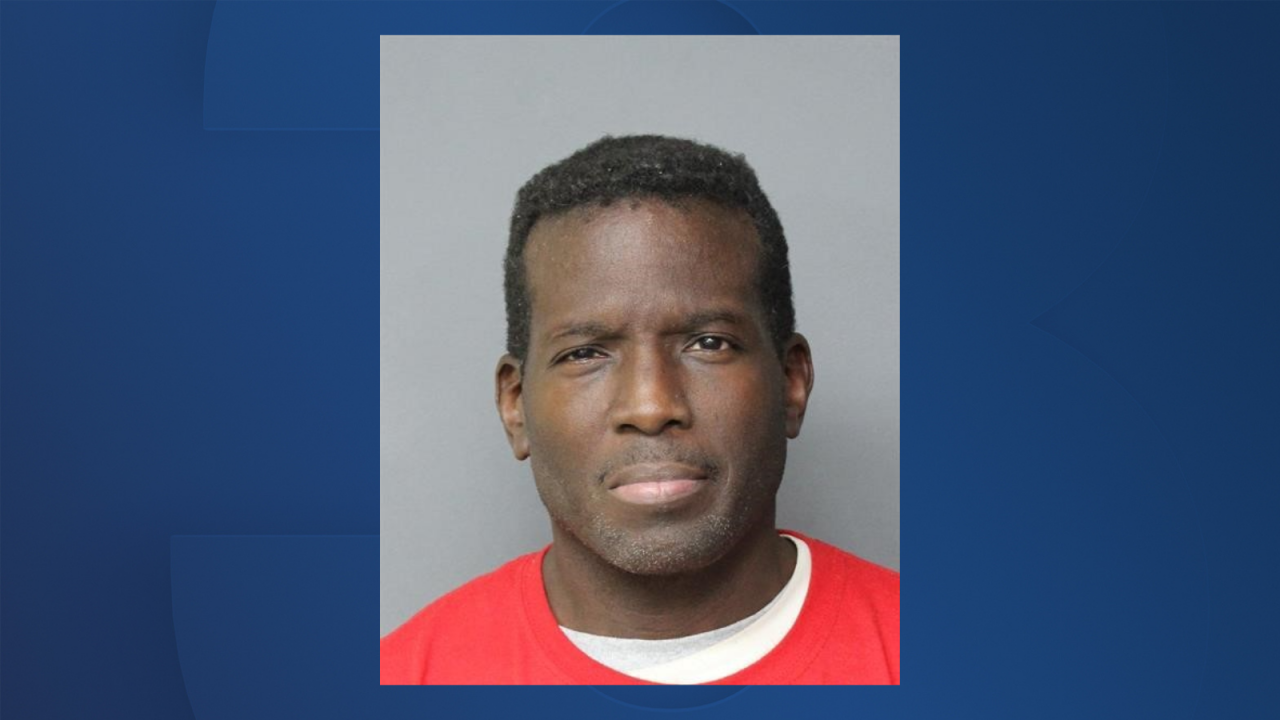 NORFOLK, Va. - Eric Brian Brown, the man who is facing charges related to the abduction and murder of 19-year-old Ashanti Billie, now has new counsel for his case.

Billie, a Maryland native, was a freshman at a Virginia Beach college and was working on JEB Little Creek when she disappeared in September 2017.

She was missing for more than a week before her body was found.

Brown is a former Navy veteran who is accused of abducting Billie from the base and killing her, leaving her body behind a church in North Carolina.

Brown was arrested and then diagnosed with schizophrenia. In December of 2019, a federal judge reversed a decision that allowed for Brown to be forcibly medicated while behind bars.

The most recent update in this case was that Brown now has new counsel. On September 25, Attorney Laura Tayman was withdrawn from the case. Court documents said "counsel provided good cause for the motion to withdraw."

Andrew Protogyrou has now been appointed as counsel for Brown.

Additionally, a judge ruled Tuesday that there will not be a trial due to Brown's competency.

A representative for the United States District Attorney's Office for the Eastern Shore of Virginia confirmed to News 3 that the indictment remains in effect, and he said there is no statute of limitations.

The U.S. Attorney's Office said they will seek to have him committed to GOV facility. They say if Brown becomes competent in future, they intend to proceed with his prosecution.

As for the next step, they'll move to civil commitment to BOP. This process will happen in North Carolina close to where Brown is currently being held, and all of it will remain there.

The indictment against Eric Brown remains in effect. We can't proceed w/ trial as he's not competent due to mental illness. We will seek to have him committed to GOV facility. If he becomes competent in future, we intend to proceed with his prosecution. https://t.co/K4tyfLEIh7