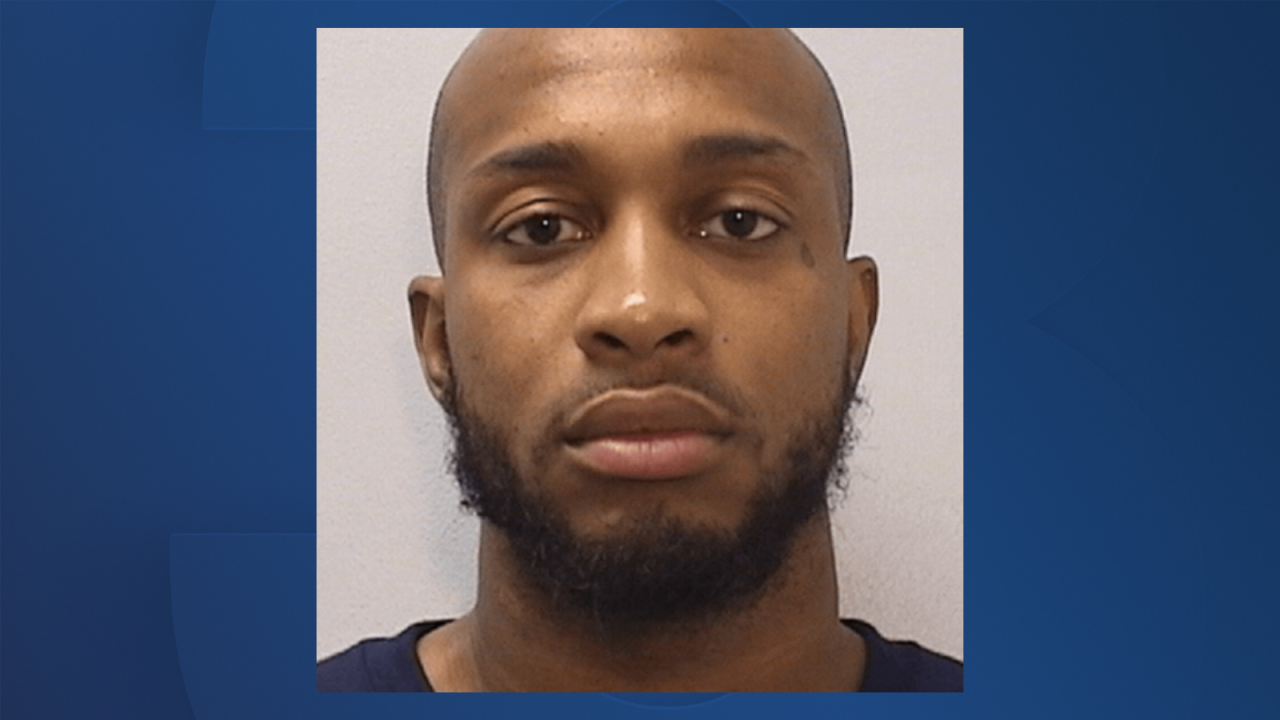 NORFOLK, Va. - A Norfolk man has been arrested in connection with a deadly shooting that happened Saturday.

Around 6 p.m. on October 10, Norfolk Police responded to the 3100 block of Chesapeake Boulevard for a report of a crash. When officers arrived on scene, they found the driver, identified as 35-year-old Michael C. Perry of Norfolk, suffering from a gunshot wound.

Perry later died at the hospital from his injuries.

As a result of their investigation, detectives have charged 28-year-old Raphael Cuffee with second-degree murder and use of a firearm.

Detectives have not released the motive or any circumstances surrounding this incident.

Cuffee is currently being held in the Norfolk City Jail without bond.