Man arrested in California in connection with 2018 Hampton homicide 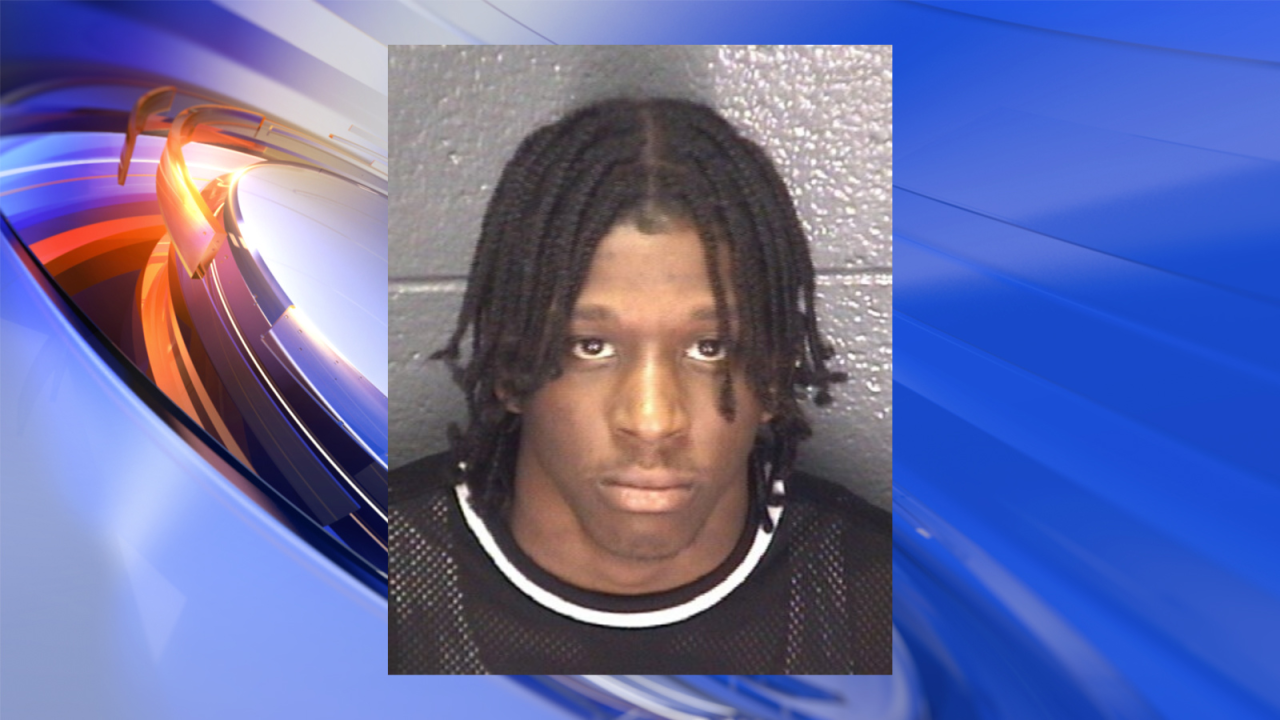 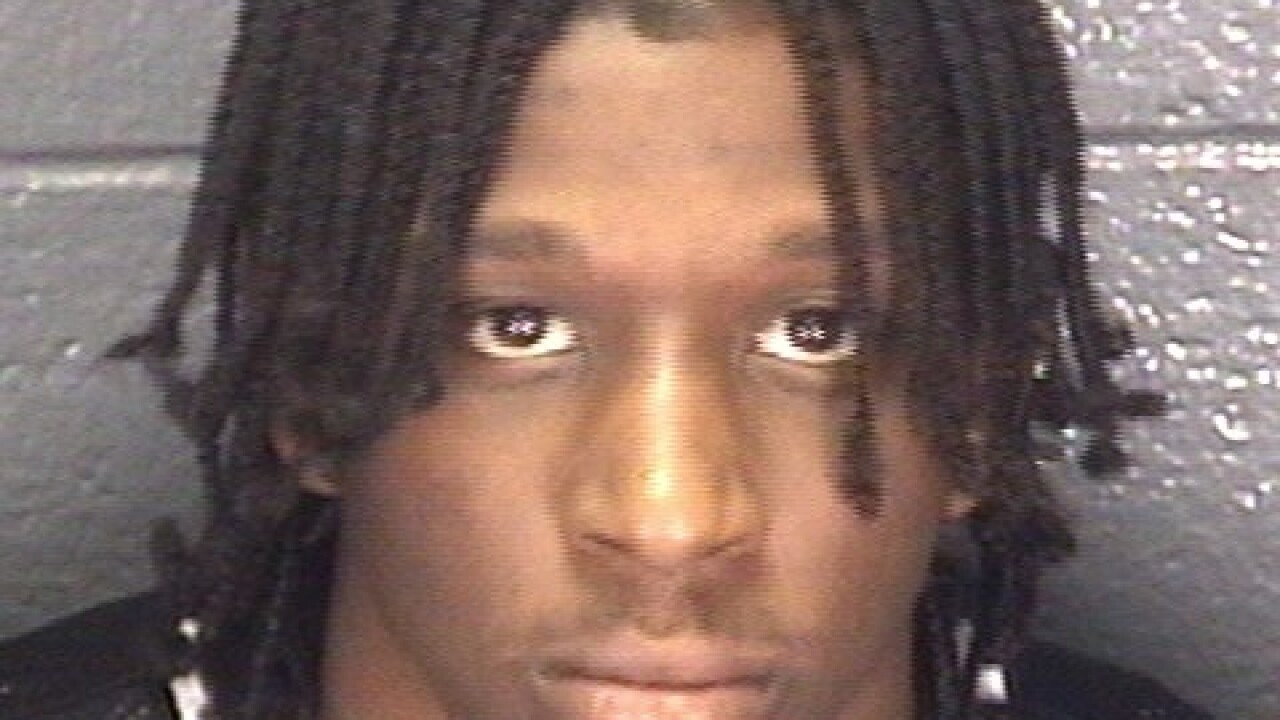 HAMPTON, Va. - Newport News man Breshard Turner was arrested in California in connection with the 2018 shooting death of Iquan McClain.

Turner was extradited to Hampton, where he was served warrants for one count of second-degree murder, one count of use of a firearm in commission of a felony and one count of concealed weapon.

McClain was shot in the parking lot of the Family Dollar on Aberdeen Road in mid-December 2018.

Police say preliminary investigative efforts revealed that McClain and the suspect appear to be known to one another, and the shooting does not appear to be a random act of violence.