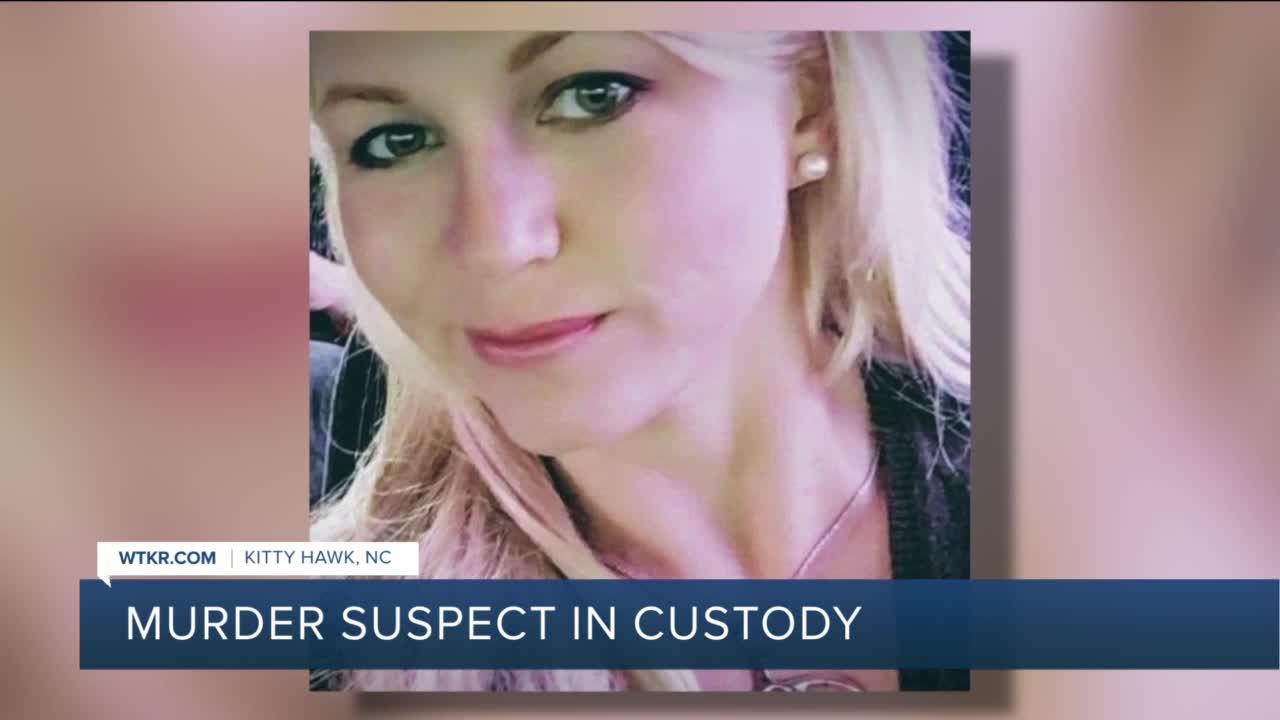 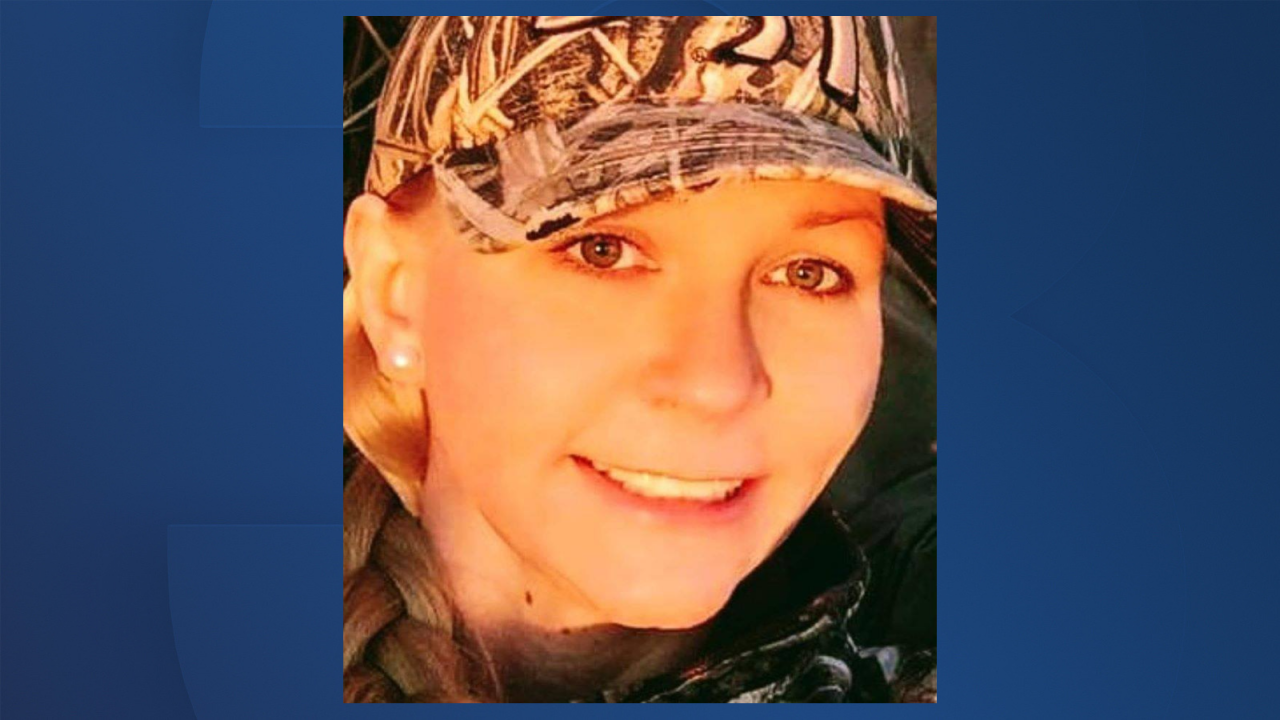 ELIZABETH CITY, N.C. - A man has been charged in connection with the death of a Kitty Hawk mother of two after the medical examiner initially ruled her death as undetermined.

The Dare County Grand Jury returned a true bill of indictment Monday charging John "Jay" Curtis Tolson with one count of second-degree murder in the death of LeeAnn Fletcher. Authorities served Tolson with the arrest warrant, and he was taken into custody by the Bangor Police Department in Bangor, Maine, without incident.

“LeeAnn was a good person and she did not deserve this at all,” said Cahoon as she tried to hold back tears.

Cahoon learned about the arrest from the FBI.

“You would think that you would feel happy and rejoiceful because the individual that murdered your family, you would feel happy, but I wasn’t,” said Cahoon. “It was like I was happy but at same sense I felt that now I could actually mourn, and all this emotion hit me at one time. I’ve just been crying and thinking about her and everything she went through.”

Cahoon said her cousin was going to Buxton to fish at the beach. Three days after her fishing trip, Fletcher was found unconscious inside her Kitty Hawk home.

A 911 call obtained from the Fletcher family shows that her boyfriend, Tolson, made a call to police on July 22.

"My friend is laying in the tub and she won't wake up. I think she fell last night," he said in the call.

Cahoon told News 3 EMTs went inside the home and found Fletcher unconscious, but said police never went inside due to the call signifying it was a fall.

Fletcher was rushed to the trauma center at Sentara Norfolk General Hospital, where she later died.

Believing "things just weren't adding up," Cahoon said the trauma surgeon told the family there were holes in the story and that her cousin's injuries didn't come from a fall. The family then hired a private investigator to collect evidence because they felt Kitty Hawk Police weren't doing their job.

The private investigator went inside Fletcher's home with family days after her death, capturing video the family believes is damning evidence. Cahoon described the scene inside the bedroom as being "like a massacre" with blood everywhere.

“I believe that if there had not been a private investigator involved there would not be a case at all,” she said. “It would have been swept under the rug."

Two weeks ago, News 3 obtained a copy of the autopsy report for Fletcher. Virginia’s medical examiner ruled Fletcher’s exact cause of death as undetermined. The autopsy report showed she suffered injuries from blunt force trauma to her head.

"This shows foul play and she did not die from natural causes or a fall," Cahoon previously told News 3. "She is a good individual that had a heart of gold that was brutally murdered for no reason, and she will never rest until there is justice."

Fletcher’s family said the fight for justice is just beginning.

“This is not over we have a full fight still ahead of us because this trial’s coming up and we have to make sure that he does not get a plea bargain, the he gets second degree 100 percent without the possibility of parole,” Cahoon said through tears.

Tolson will be brought back to North Carolina. The next session of superior court in Dare County is scheduled for November 30.