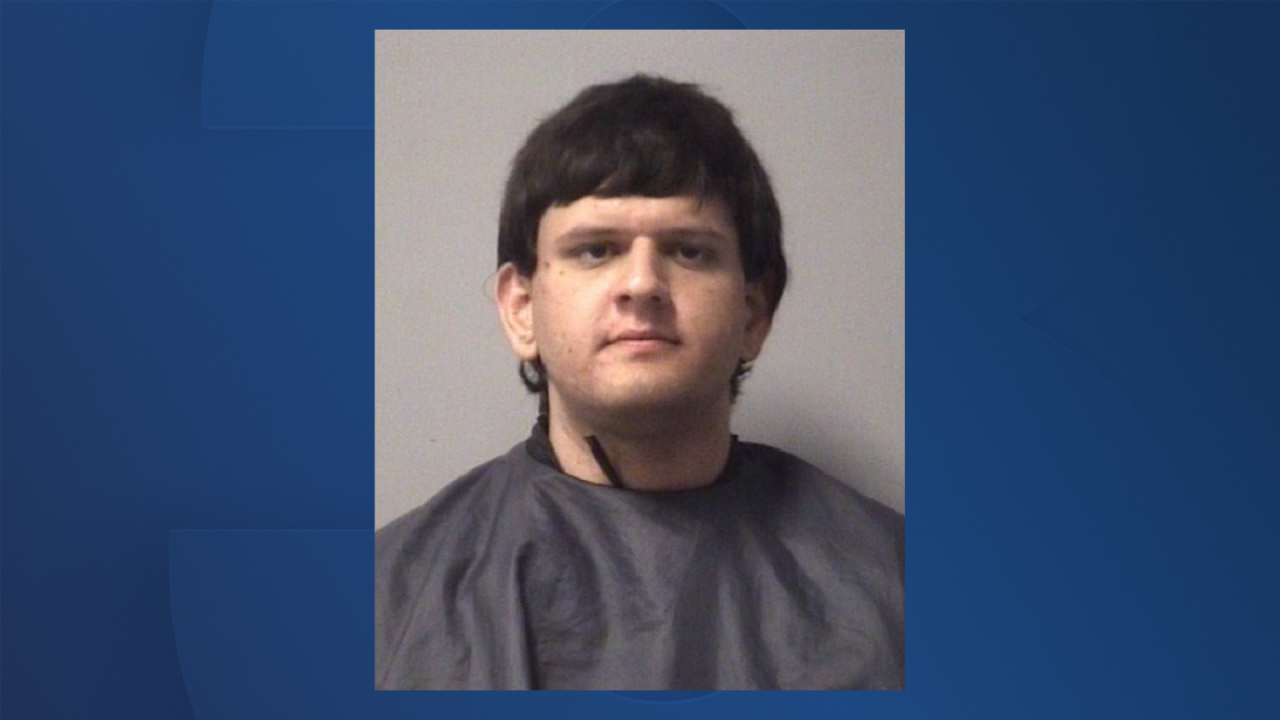 On September 28, a federal grand jury in the U.S. District Court for the Middle District of North Carolina indicted Alexander Hillel Treisman, also known as Alexander S. Theiss, on one count of knowingly possessing any material containing an image of child pornography and two counts of knowingly transporting using any means and facility of interstate and foreign commerce and in and affecting interstate and foreign commerce by any means, including by computer, any child pornography.

According to court documents, an FBI special agent testified that on May 28, employees of the Fifth Third Bank located at 606 South Main Street in Kannapolis reported an abandoned white Ford van in the bank’s parking lot. Officers from the Kannapolis Police Department responded to the scene.

Through the windows, officers saw an AR-15 style rifle, a box for a Taurus .380 handgun, a cannister of the explosive material Tannerite, and a box of 5.56 caliber ammunition. The bank manager requested that police tow the van.

An inventory search was conducted on the vehicle. The search revealed, in addition to the items seen through the windows, approximately $509,000 - believed to be Treisman's inheritance - books about survival, bomb making, improvised weapons and Islam; drawings of swastikas and planes crashing into buildings, and a number of firearms.

The special agent testified that later that day, Treisman arrived at bank in a green Honda Accord and asked about the towed van. Bank employees called the police, who met with Treisman and and took him into custody.

Officers obtained a search warrant for the Honda Accord, which revealed two additional firearms found concealed in a clothes hamper. Officers also located Treisman's wallet in the vehicle, which contained a Washington state ID card with the name Alexander Hillel Treisman, a California driver’s license bearing the name and a Florida driver’s license with a different name and date of birth.

Police arrested Treisman for carrying a concealed weapon and contacted the FBI.

During an interview with officials, Treisman said he has an interest in terrorist incidents and mass shootings.

Court documents say that Treisman confirmed using different online aliases to post comments "referencing pedophilia and executing those he hates." Records say he initially said he could not recall using this alias, but then later said he made the comment for “shock factor.”

Investigators conducted online searches of the aliases Treisman used and discovered another post by one of the usernames expressing a desire to perform a mass shooting.

After obtaining a warrant to search Treisman's cellphone, they found sexually explicit videos and images of minors. A warrant was obtained to
search fifteen other electronic devices seized from his vehicles, and officials found child pornography on eight of these devices.

Court documents say officials found some of the following on Treisman's electronic devices after searching them:

Records state that a timeline of internet searches Treisman made between March and May of this year sought information about Biden’s home address, state gun laws, rifle parts and night vision goggles, along with actions Treisman took including posting the meme about killing the former vice president, purchasing an AR-15 in New Hampshire, traveling to a Wendy’s within four miles of Biden’s home and writing a checklist note ending with “execute."

Although the court noted that Treisman has no prior criminal history, taking into consideration the evidence, he will be detained pending disposition.