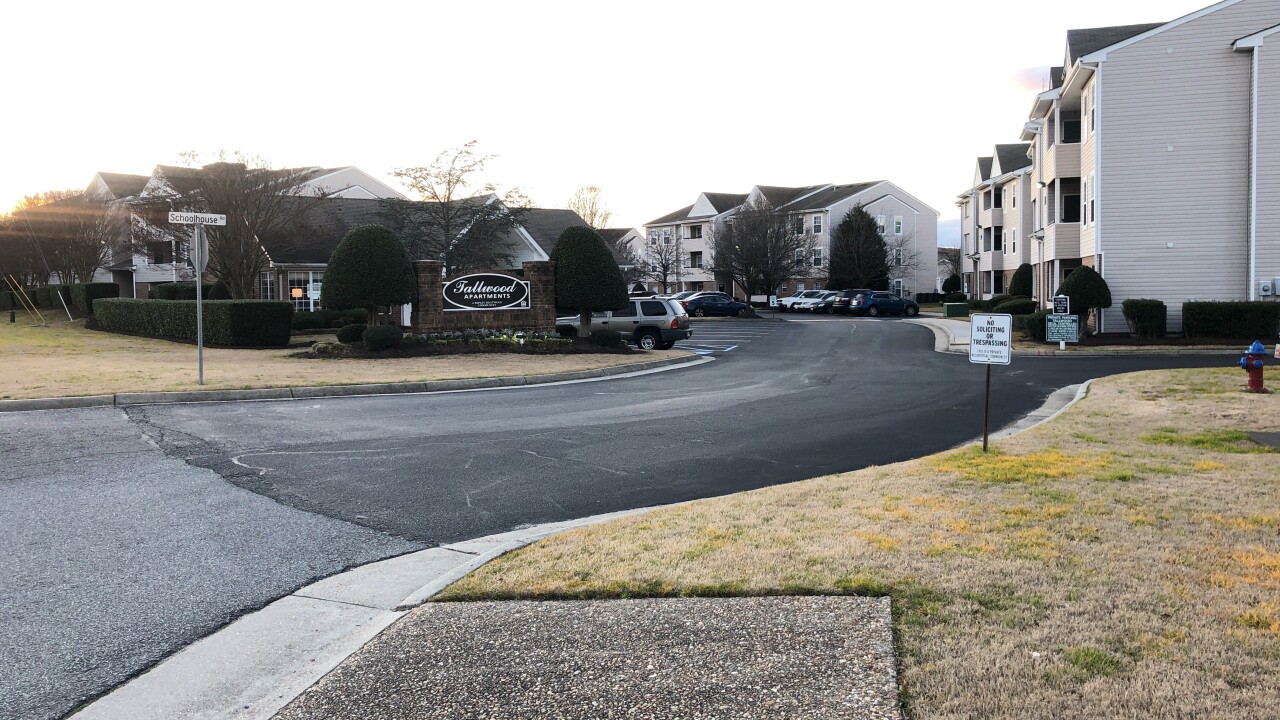 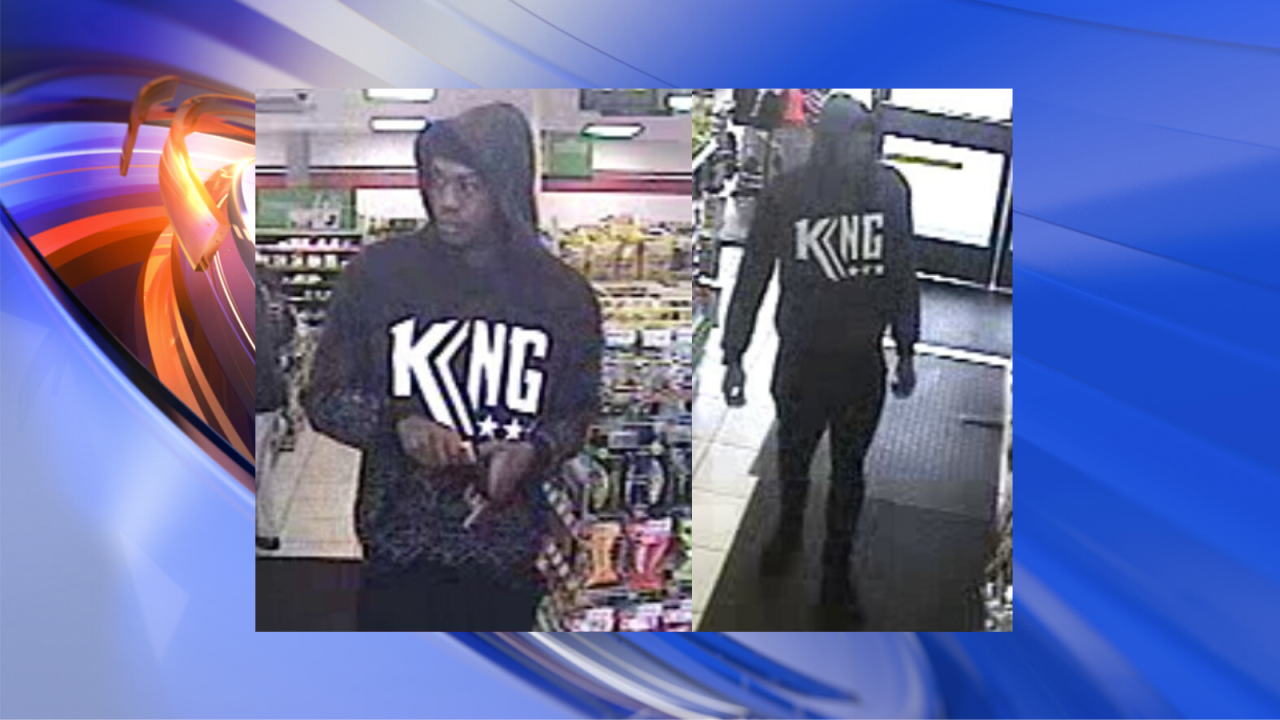 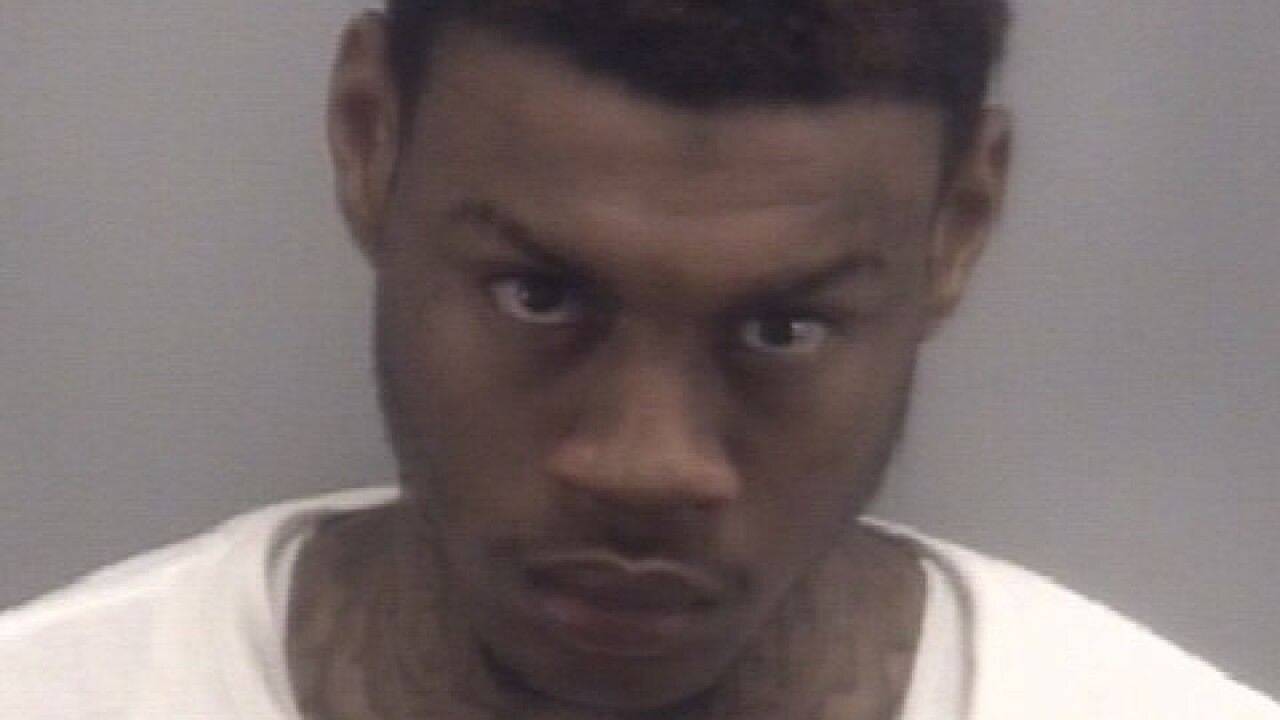 VIRGINIA BEACH, Va. — Detectives with the Virginia Beach Police Department arrested a man in connection with an assault that happened the morning of February 6 in the 5700 block of Schoolhouse Road.

Authorities say a man approached a resident and asked for help before leaving the area. A few hours later, he went back to the home, used a ruse to enter and attacked the resident, the department says.

Through their investigation, police identified the man in the surveillance photos as 21-year-old Rahsaan Tamir-Aqui. He was charged with abduction, attempted rape, aggravated sexual battery and robbery.

People who live near where the assault happened told News 3 that they all heard about the assault and said this is usually a quiet area.

Tamir-Aqui is being held in the Virginia Beach Correctional Center without bond.