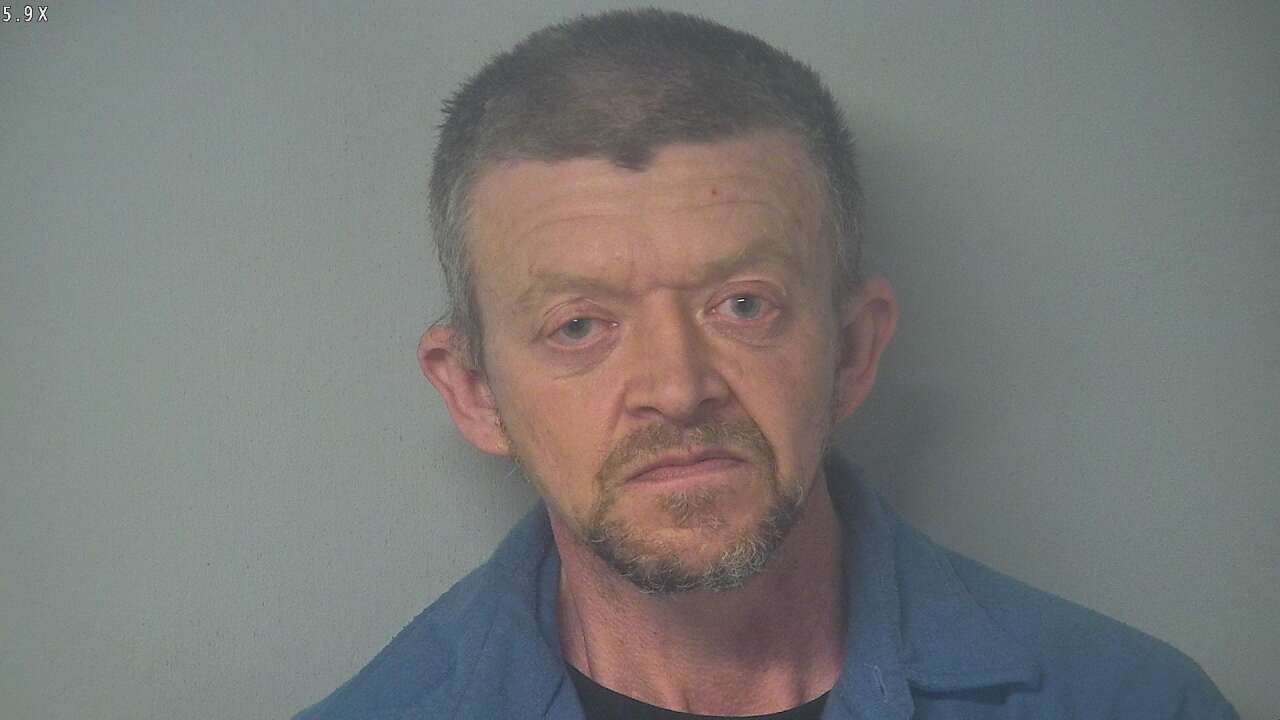 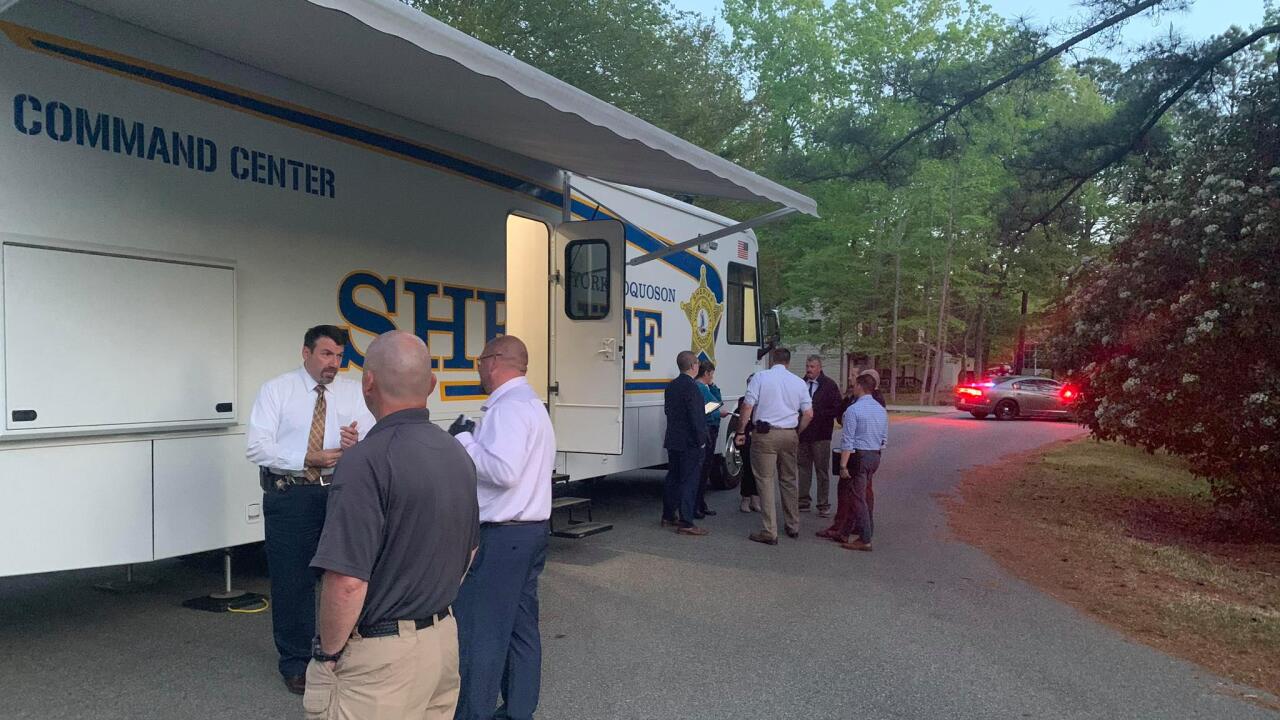 YORKTOWN, Va. - The York-Poquoson Sheriff's Office is investigating after foul play was suspected in the suspicious death of two people on Wednesday.

Deputies responded to the 200 block of Aspen Boulevard around 5 p.m. to check the welfare of two people.

Reports say two individuals were found deceased and foul play is suspected. Officials say they took one person into custody.

On Thursday, April 23, Andrew Donald Buchert, a 55-year-old white male who lived at the residence, was arrested and charged with two counts of second degree murder and two counts of unlawful disposing of a body. He was transported to Virginia Peninsula Regional Jail.

The identity of the victims will not be released at this time.