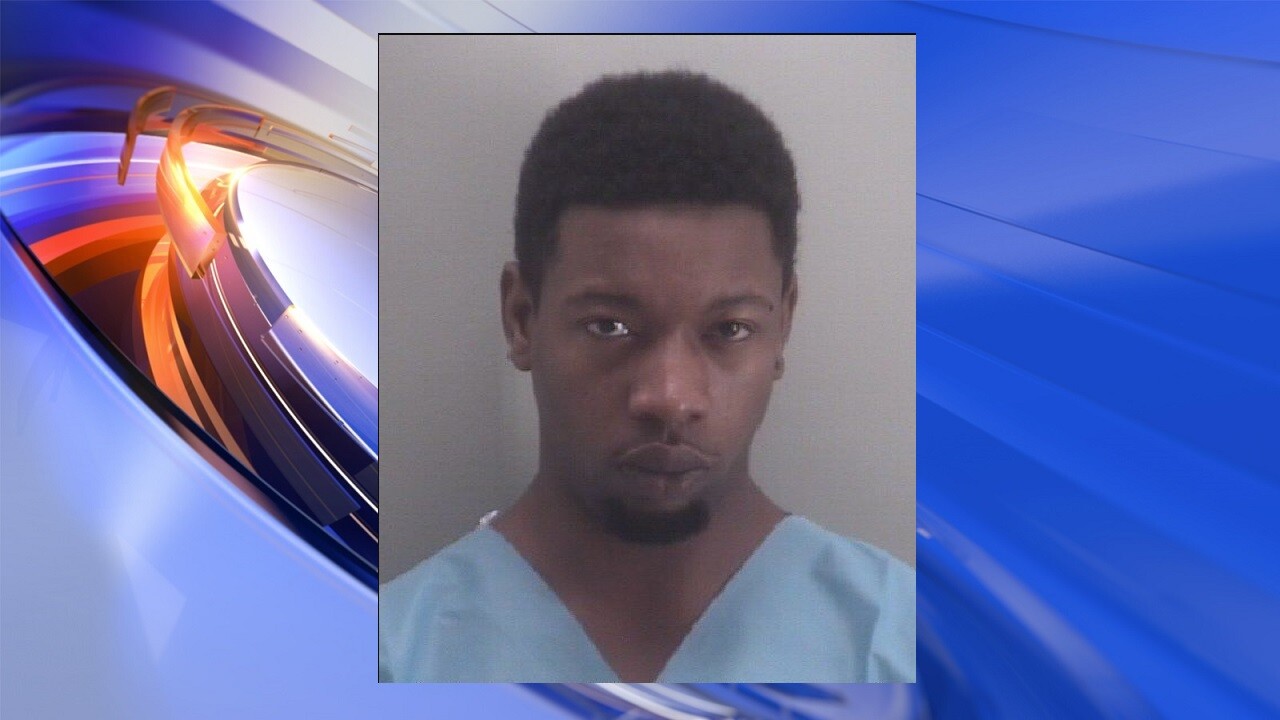 RICHMOND, Va. – A Weems man was sentenced Thursday to 10 years in prison for his illegal possession of a firearm that was used to kill Virginia State Police Special Agent Michael Walter in May 2017.

According to court documents, on May 26, 2017, 30-year-old Travis Ball shot and killed Special Agent Walter during a traffic stop in the Mosby Court public housing community in Richmond. At the time of the murder, Ball possessed a FIE, model Titan, .25 caliber, semi-automatic pistol.

Believing that he was wanted in Lancaster County for a probation violation, Ball resisted arrested and shot Walter once in the head. Text messages found on Ball’s cellphone later revealed that two days before the murder he told his girlfriend he was not going back to jail and would “end up killing something.”

“As a front line law enforcement officer protecting the citizens of Virginia, Special Agent Walter risked his life to protect the people of Richmond,” said G. Zachary Terwilliger, U.S. Attorney for the Eastern District of Virginia. “From his time as a United States Marine who participated in Operation Desert Storm, to his many years as a veteran Virginia State Police Special Agent, and as the founder of the non-profit youth Blackhawk wrestling program, Special Agent Walter’s life was one of service. As a loving husband and father to his three children, Special Agent Walter was loved, adored, and idolized by his friends, family, and by all that knew him. Due to Travis Ball’s selfish and brutal crime, the Walter family, the Virginia State Police, and the Commonwealth of Virginia will never be the same. At a time of unprecedented and appropriate focus on interactions between individuals and law enforcement, we must not lose sight of the ultimate sacrifice given by the good and honorable law enforcement officers, and their surviving loved ones, who protect and serve for the rest of us.”

The sentence imposed in this case will run consecutive to the 36-year sentence for capital murder that Ball received in the City of Richmond Circuit Court related to Walter's murder.