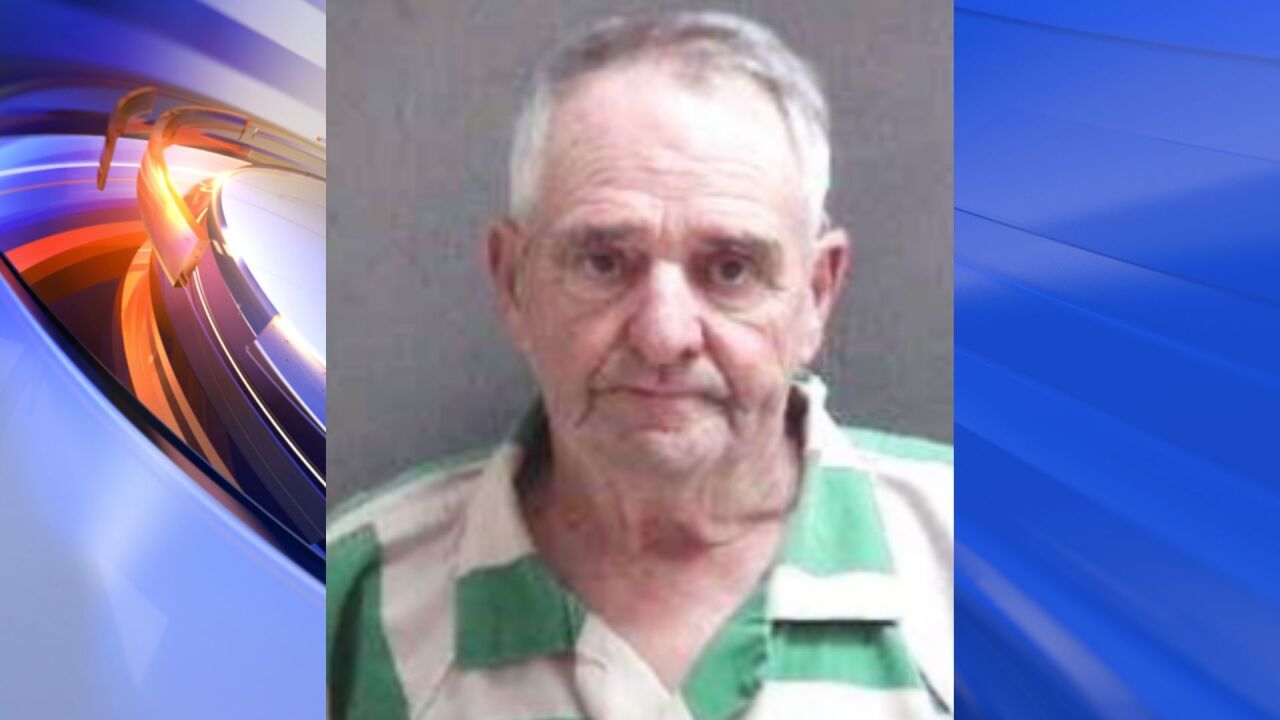 CAMDEN Co., N.C. - Detectives are investigating after a man allegedly killed his wife on Thursday.

Around 8:53 p.m., the Camden County Sheriff’s Office was dispatched to a call for service at a business located at 152 West US Highway 158. Reports say this location is locally known as Lamb’s Marina.

The caller advised officials that a man had entered the business requesting that they call 911 because he had killed his wife, detectives say. The man has been identified as William Maxwell Hampton.

As law enforcement and emergency medical services arrived on scene, they located an unconscious female aboard a moored vessel in the marina. The female, later identified as Carol Joan Hampton, was pronounced deceased at the scene.

Injuries to the victim suggest blunt force trauma, but official cause of death is pending an autopsy report by the N.C. Office of the Chief Medical Examiner.

Subsequently, William Maxwell Hampton was arrested. A Camden County Magistrate found probable cause for the offense of Second Degree Murder.

Hampton was transported to the Albemarle District Jail in lieu of an imposed $2,000,000 secured bond.

At this time, there is no further information to be released as the investigation continues.