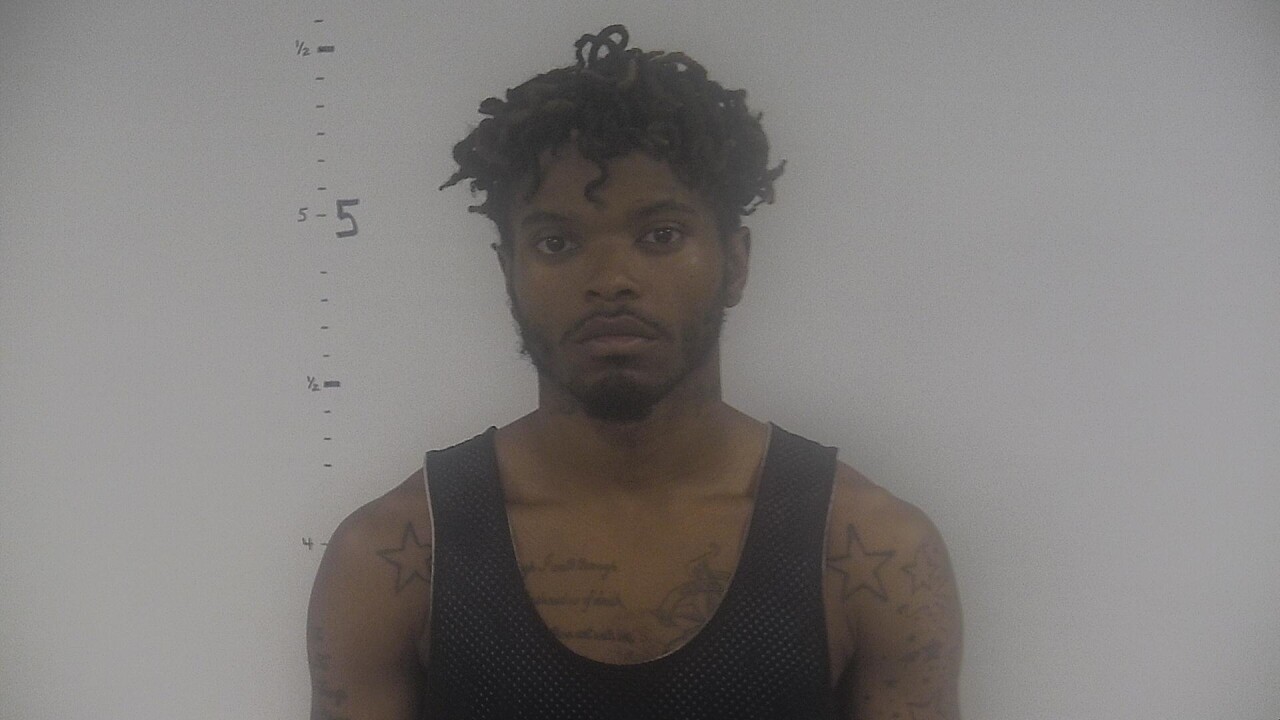 NORFOLK, Va. – A Suffolk man was sentenced Tuesday to 30 years in prison for assault with intent to commit murder and discharge of a firearm during a May 2019 shooting in the Great Dismal Swamp.

According to court documents and evidence presented at trial, 27-year-old Maurice Devonte Lee had a "tumultuous" multi-year relationship with the victim, which escalated to the attempted murder in the Great Dismal Swamp.

On May 12, 2019, Lee stopped at his parents’ house, retrieved a 9 millimeter semi-automatic handgun loaded with hollow-point bullets and hid it in his jacket pocket. Lee then lured the victim deep into the Great Dismal Swamp on the premise of having a picnic.

After walking miles onto Lynn Ditch Road, records say Lee pulled out the firearm and shot the victim in the chest at point-blank range after accusing him of being “disloyal.” Lee threatened to shoot the victim again in the head if he told anyone what happened.

After the victim begged for his life and convinced Lee not to shoot him again, Lee called 911. When the dispatcher asked how the victim was shot, Lee said that it was a “long story” and told them that he had been trying to shoot a bear.

The victim suffered life-threatening injuries from the bullet, but survived after receiving emergency medical treatment.

When first responders arrived to the scene, Lee continued to claim that he accidentally shot the victim because a bear was going to attack him. Once Lee admitted the bear story was a lie, he provided a number of different accounts of what happened.

At trial, Lee represented himself and testified on his own behalf. The jury found him guilty on all counts.

During the trial, Lee admitted to destroying evidence by throwing the victim’s phone in the swamp and wiping down the gun before first responders arrived. At his sentencing, he received a guidelines enhancement for obstruction of justice based on the court’s conclusion that he had made false statements under oath at trial.