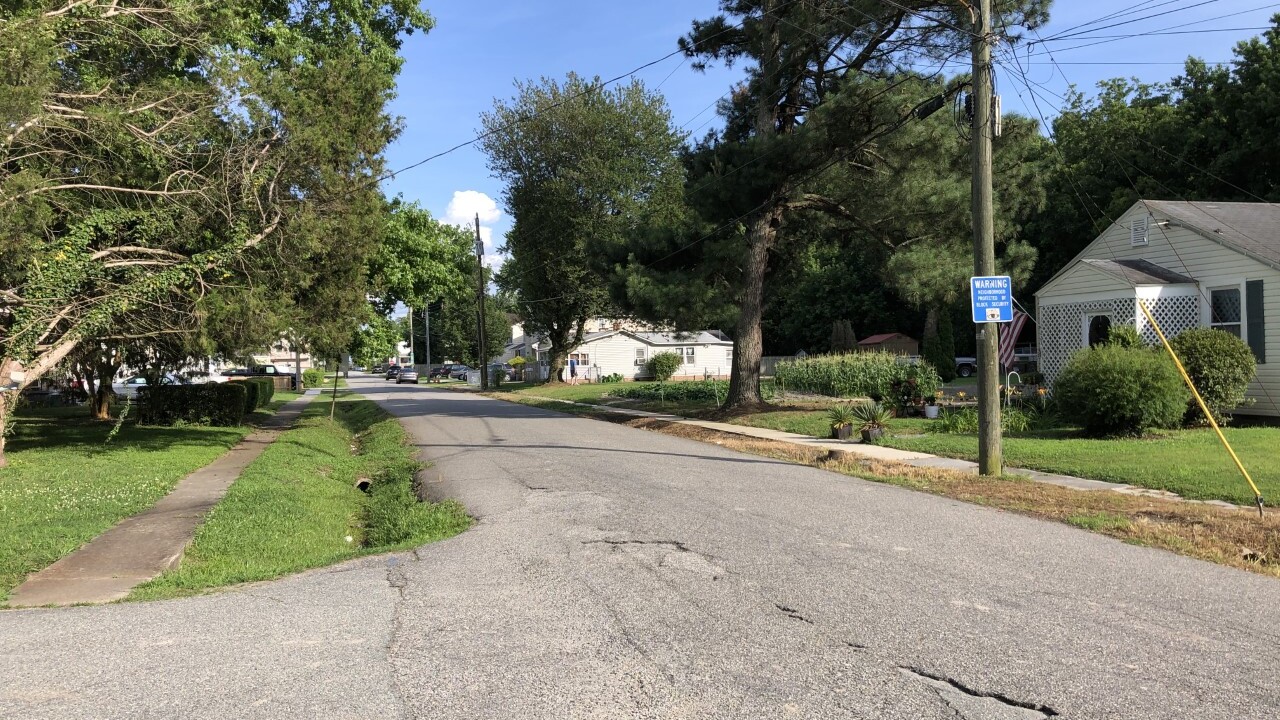 According to police, at approximately 4:10 p.m., dispatch received a call in reference to a shooting in the 200 block of Chamberlin Avenue.

When officers arrived, they located the victim, an adult male. Police learned that the man was walking in the area when he was struck by gunfire.

He was taken to a local hospital with non-life-threatening injuries.