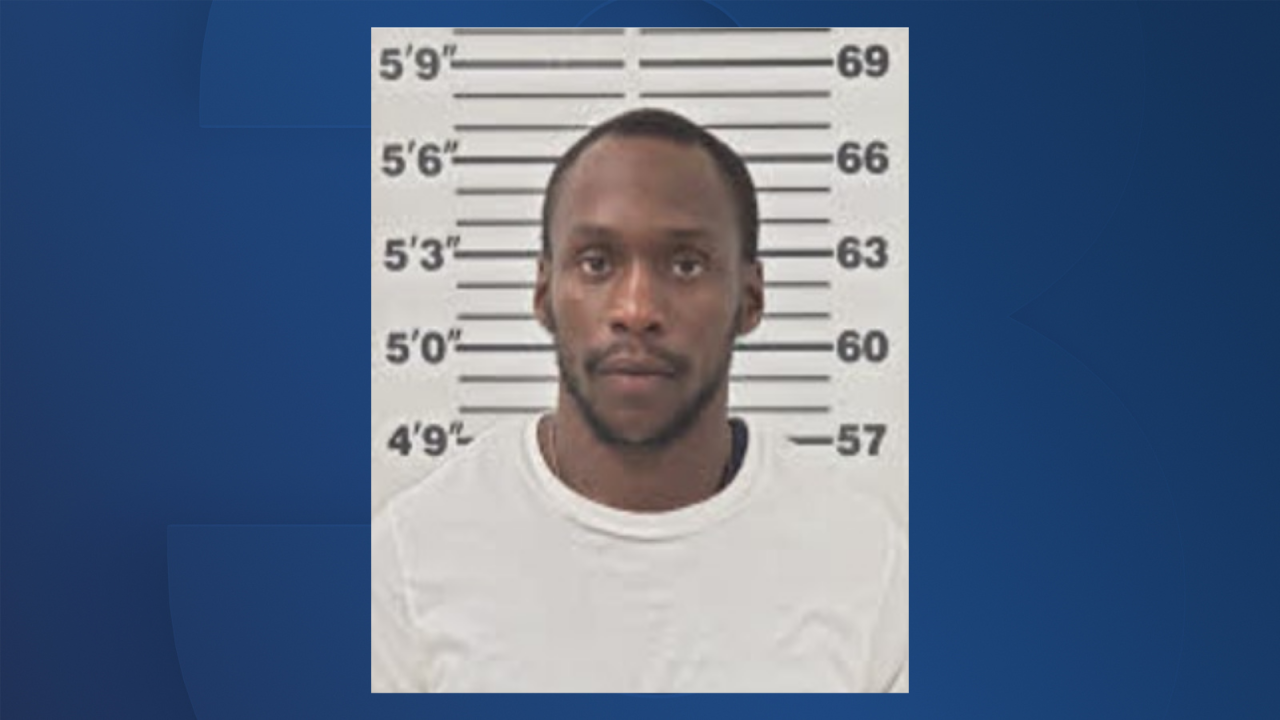 According to police, at approximately 1:10 a.m., officers responded to a shooting that occurred in the 100 block of East Albemarle Street.

Police identified 31-year-old Demario Henry as a suspect in the shooting, and Henry was located and arrested for possession of a firearm by a felon and unauthorized use of a motor vehicle. Police then discovered that Henry was also wanted for attempted first- and second-degree murder in Maryland.

Henry was taken before the on-duty magistrate and placed under a $151,000 bond for possession of a firearm by a felon and unauthorized use of a motor vehicle. He also received no bond for the fugitive from justice warrant.

Preliminary investigation indicates that this was not a random incident, and the Edenton Police Department is seeking information from any witness who may have been in the area at the time of this incident.

Anyone with information about this incident, please contact Sergeant Michael of the Edenton Police Department Criminal Investigation Division at 252-482-5144 ext. 106 or 252-337-4878.