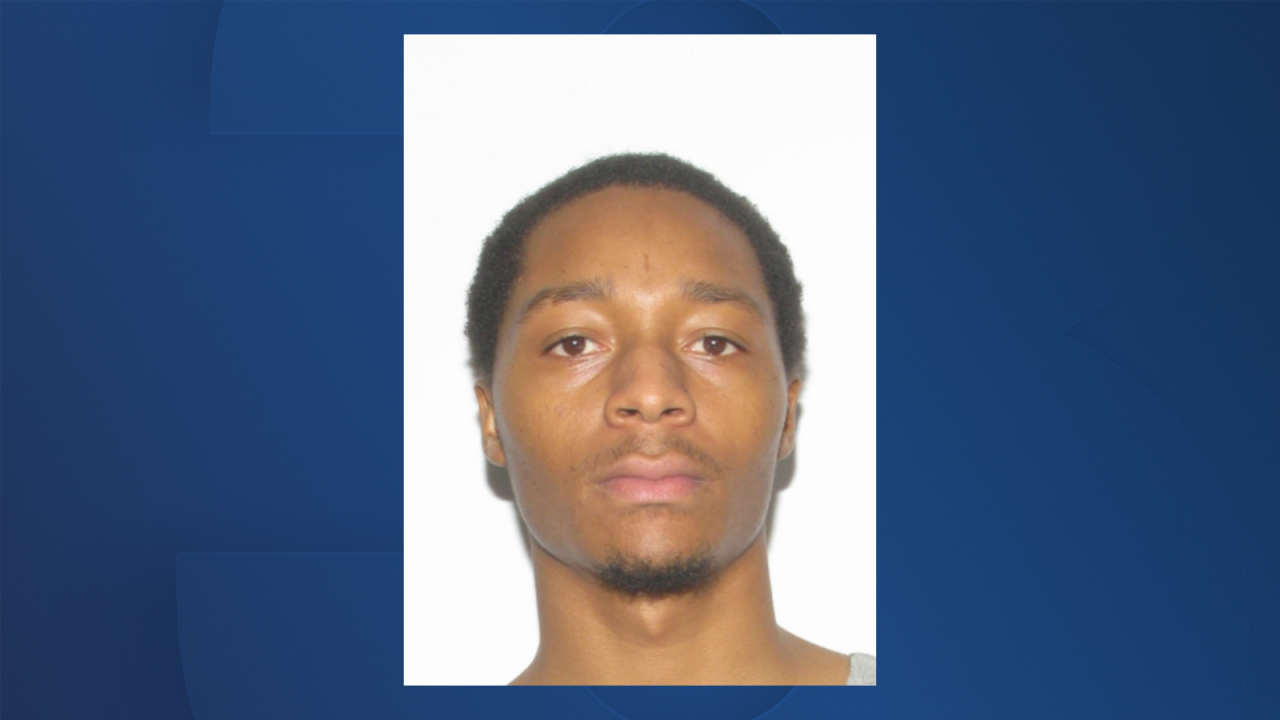 SUFFOLK, Va. - The man who police say fired a gun inside a local fast food restaurant in early October has been arrested.

Suffolk Police confirmed that Norfolk Police arrested 23-year-old Jalil Larshawn Evans of Norfolk on October 23 on outstanding warrants stemming from the October 8 shooting at the Taco Bell in the 1400 block of N. Main Street.

Police say on the night of the shooting, Evans entered the restaurant and got into a verbal argument with an employee about an issue not related to the restaurant. They say he then pulled out a gun and shot one round inside the restaurant before fleeing the scene.

Police do not know how Evans left the scene after walking outside the restaurant.

Evans is currently being held at the Norfolk City Jail.

Suffolk Police say they're no longer looking for the other person they identified in connection with this incident.