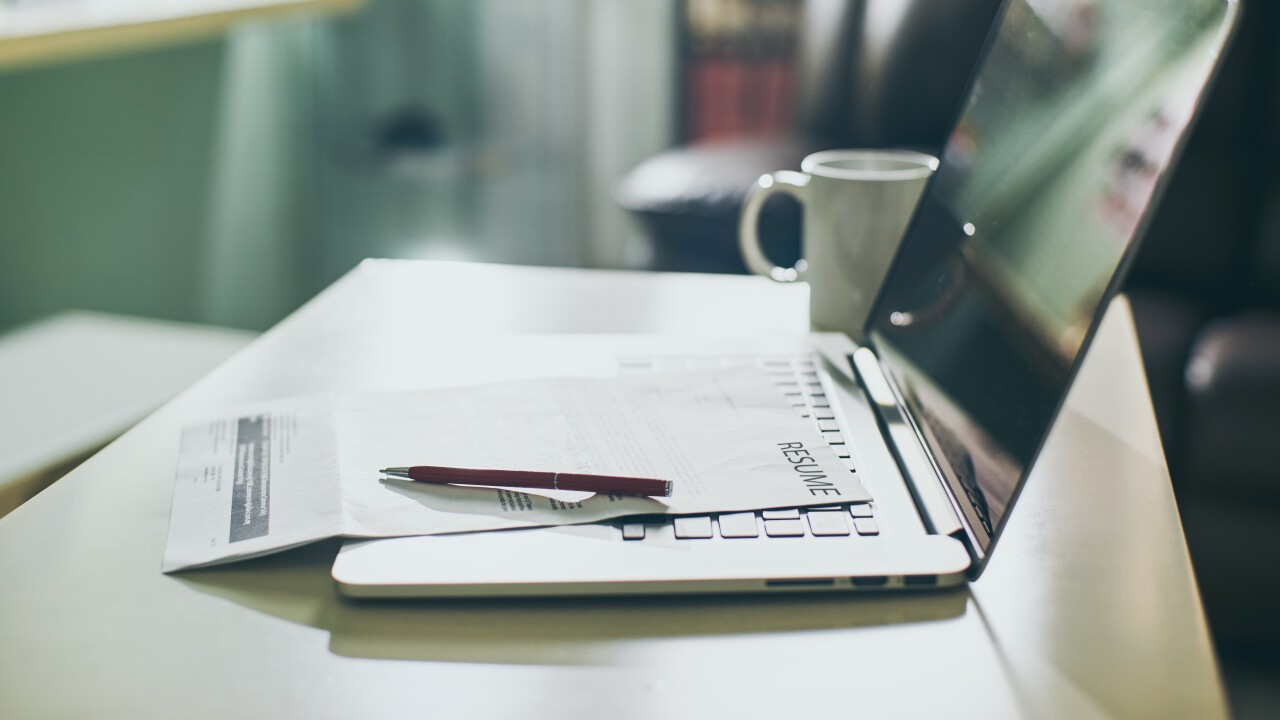 RICHMOND - Gov. Northam announced that Navien, Inc., a leader in condensing technology for water heaters and boilers, will invest $77.5 million to establish its first U.S. manufacturing and assembly operation in the former Lumber Liquidators facility in James City County, which will create 180 new jobs.

The company will triple the footprint of the existing building, bringing it to nearly 900,000 square feet. Virginia successfully competed with Illinois, Maryland, and Pennsylvania for the project.

“Navien’s decision to locate its first U.S. manufacturing operation in James City County demonstrates the competitive advantage that Virginia offers to international companies looking to expand into new markets,” said Governor Northam. “This project is an important win for the Greater Williamsburg region and our Commonwealth, as Navien will bring a key facility back into productive use, create 180 high-quality jobs, and utilize the nearby Port of Virginia as its gateway to the world.”

Navien, Inc., a U.S. subsidiary of Seoul-based KD Navien, is one of the fastest growing companies in the home comfort sector in North America. The company has over 40 years of experience with advanced boiler and water heating technology. Navien is a leader in condensing technology and providing condensing and non-condensing tankless water heaters, combi-boilers, and boilers that have state-of-the-art technology, high efficiency, and reliable quality.

“We are proud to welcome Navien to Virginia and James City County, and look forward to building a strong corporate partnership as the company expands its footprint in North American markets,” said Secretary of Commerce and Trade Brian Ball. “The Commonwealth offers the location, infrastructure, and robust workforce that attract global companies like Navien, and I congratulate all the partners involved in securing this significant project.”

The Virginia Economic Development Partnership worked with James City County, the Greater Williamsburg Partnership, and the Port of Virginia to secure the project for Virginia. Governor Northam approved an $850,000 grant from the Commonwealth’s Opportunity Fund to assist James City County with the project. The company is also eligible to receive benefits from the Port of Virginia Economic and Infrastructure Development Zone Grant Program.