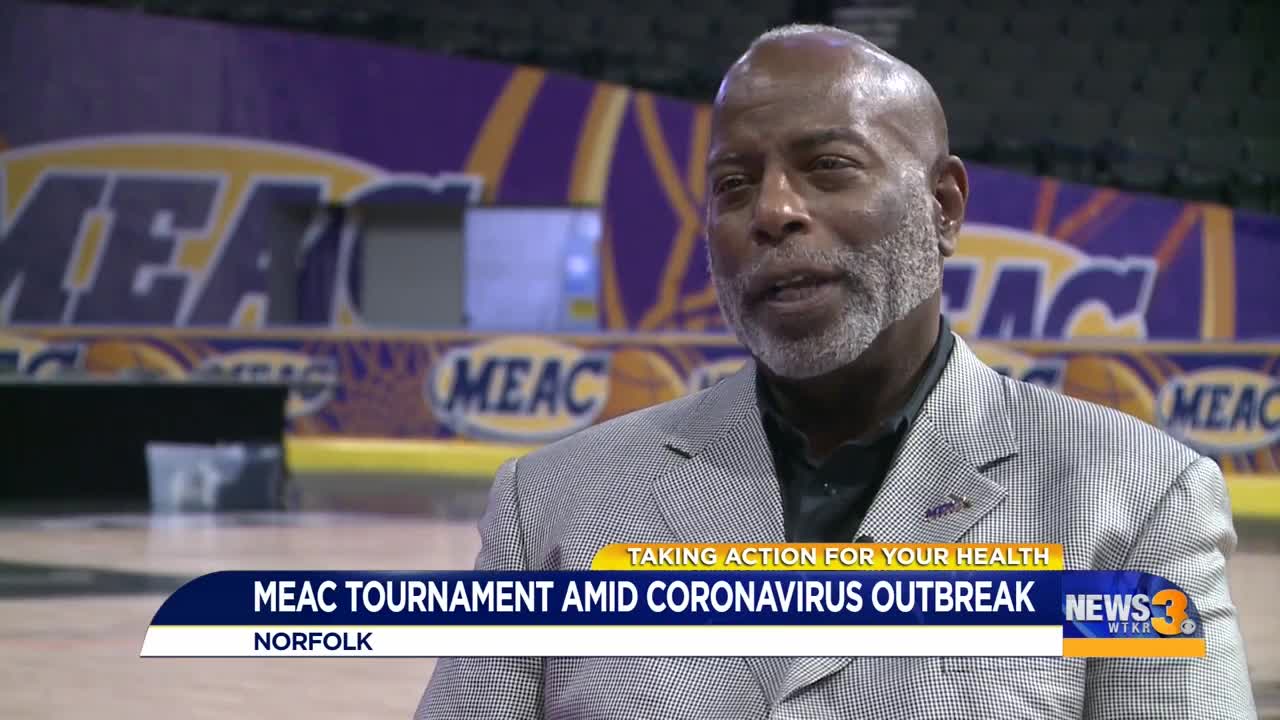 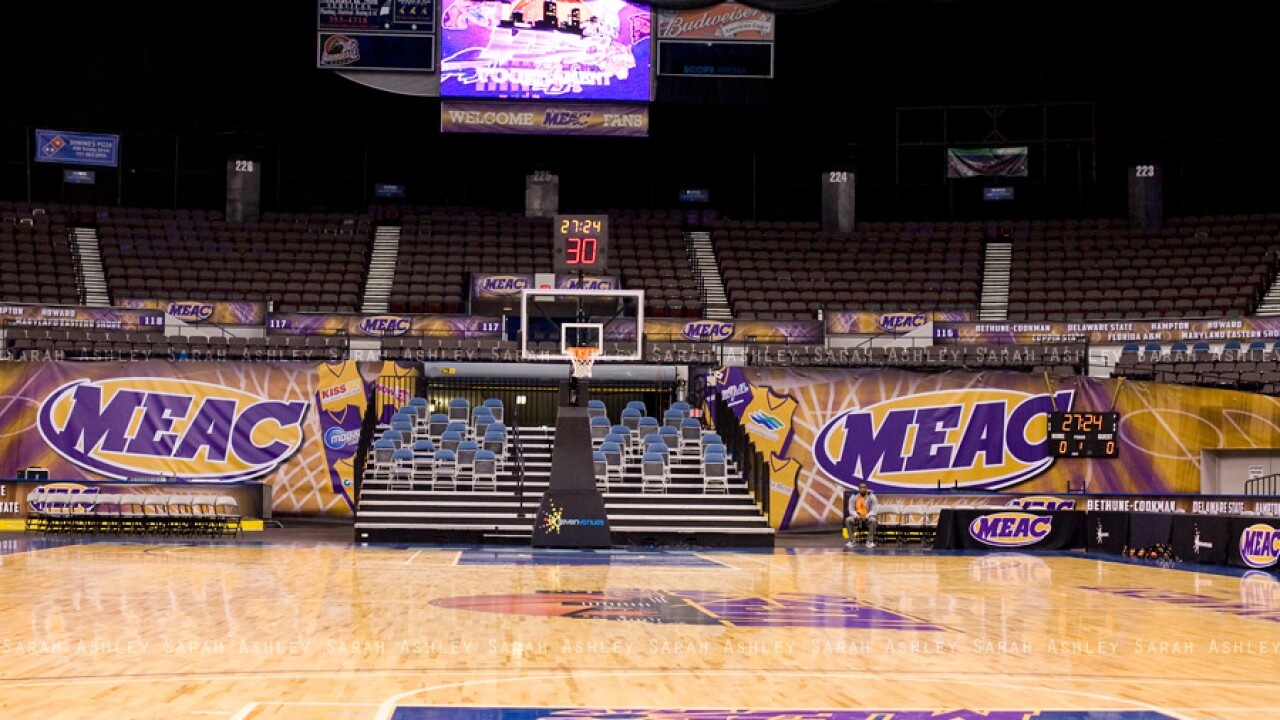 NORFOLK, Va. - The South Carolina State cheerleaders are spending their Spring Break in the Mermaid City for the Mid-Eastern Athletic Conference Tournament.

They will be cheering on the Bulldogs. “It’s not the ideal trip but it’s such a great experience to be around all the teams and all the cheerleaders and the basketball players,” said cheerleader Ella Williams.

There is a lot of excitement but also a concern when it comes to being inside the Scope Arena with thousands of fans while there’s an outbreak spreading across the country. “It’s scary! I don’t want to come back sick even if it is the corona,” said another cheerleader Kelly Farmer.

The company that manages the Scope Arena, SevenVenues says they are maintaining a “robust cleaning schedule”. They also have hand sanitizing stations on each floor.

This week there will be basketball teams from 10 different schools competing for the conference title. Conference commissioner Dr. Dennis Thomas says he is working close with the City of Norfolk.

“We’ve been monitoring where the hotspots are in terms of the COVID-19 virus,” said Dr. Thomas. He wants players, staff and fans to follow the basic prevention measures. “It’s very simple but difficult to execute sometimes but wash your hands for 20 seconds.”

The Bulldog cheerleaders say it’s hard to keep your hands to yourself in a crowded area. “You’ll see a lot of elbows and people trying to avoid contact,” said Williams.

Another fan we talked to says he isn’t worried. “I think it’s one of those things that you def want to be concerned about but it’s not much of a concern to me,” said Ben Farrington.

He’s just ready for some competitive basketball games. “I would love to see my boys play, play well and win,” he adds.