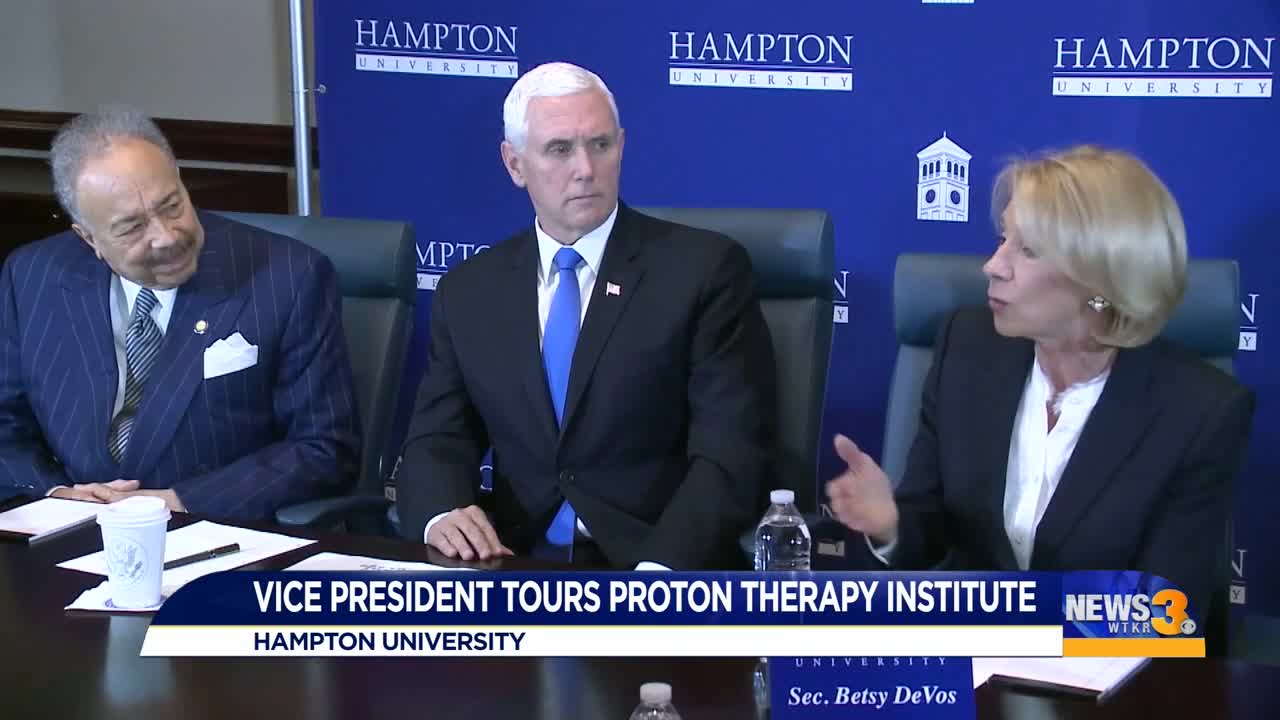 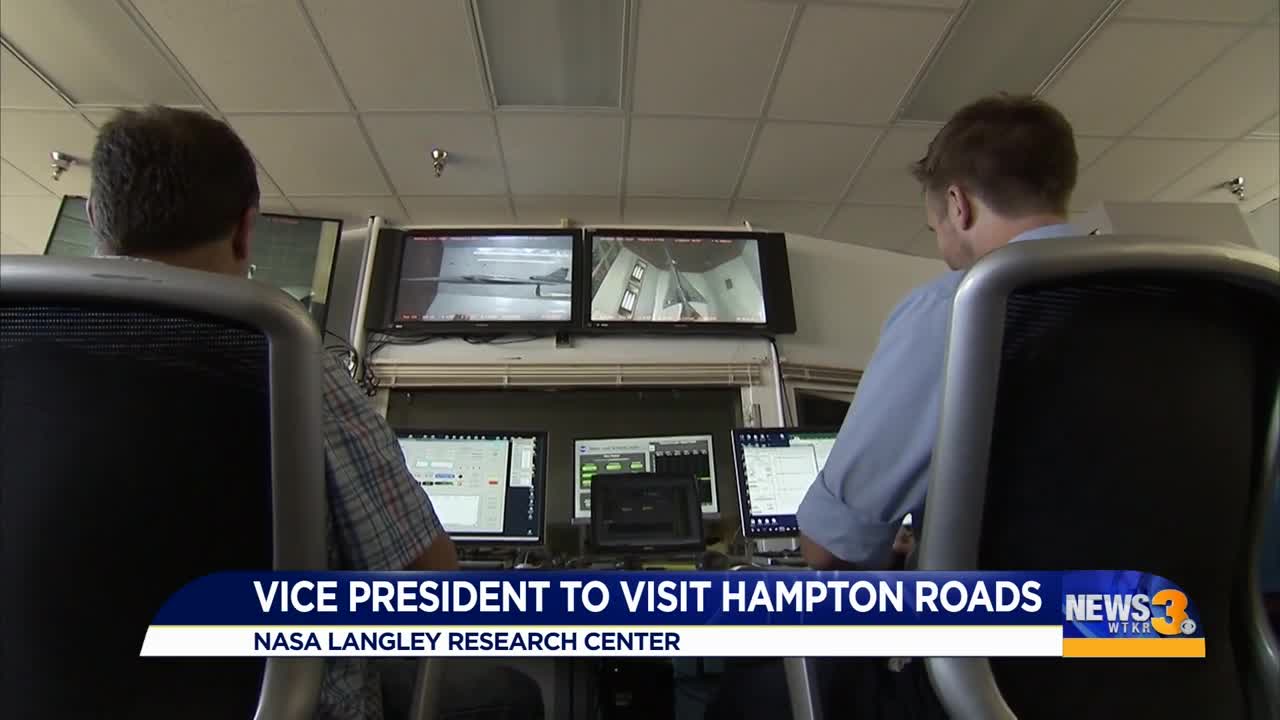 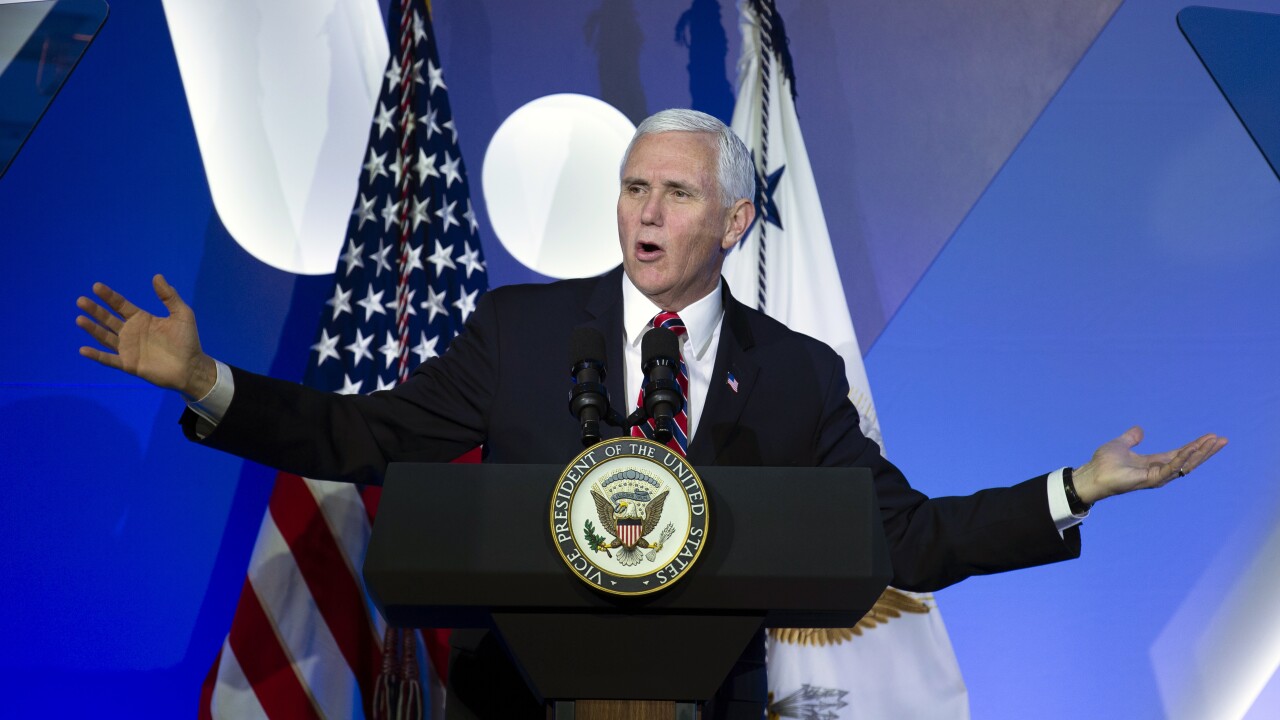 Pence visited NASA Langley to show his support to the employees for their work in advancing the Artemis Program.

The Artemis Program is set to land the first woman and next man on the moon by 2024.

During his visit, Pence was able to test equipment and software used by NASA Langley such as the lunar crane and wind tunnel.

During his visit to the Proton Therapy Institute, he met with doctors and patients. He also held a round table discussion with students and university leaders.

"Under this administration and President Trump's leadership, we've seen a renewed investment in HBCU's," Pence said. "The increases, the investment all are a reflection of the quality of education with the importance of this educational tradition."

Secretary of Education Betsy DeVos joined Pence for the visit. "You are leading the way here at Hampton University in really thinking creatively about the future of higher education."