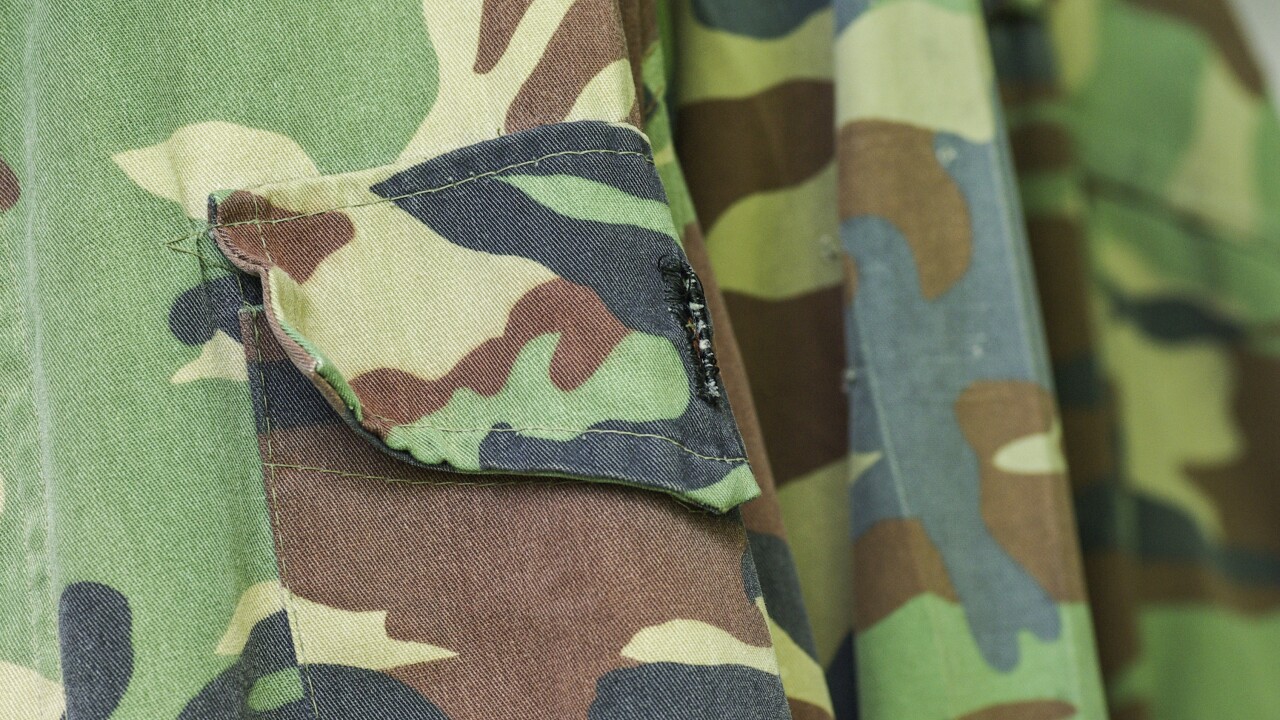 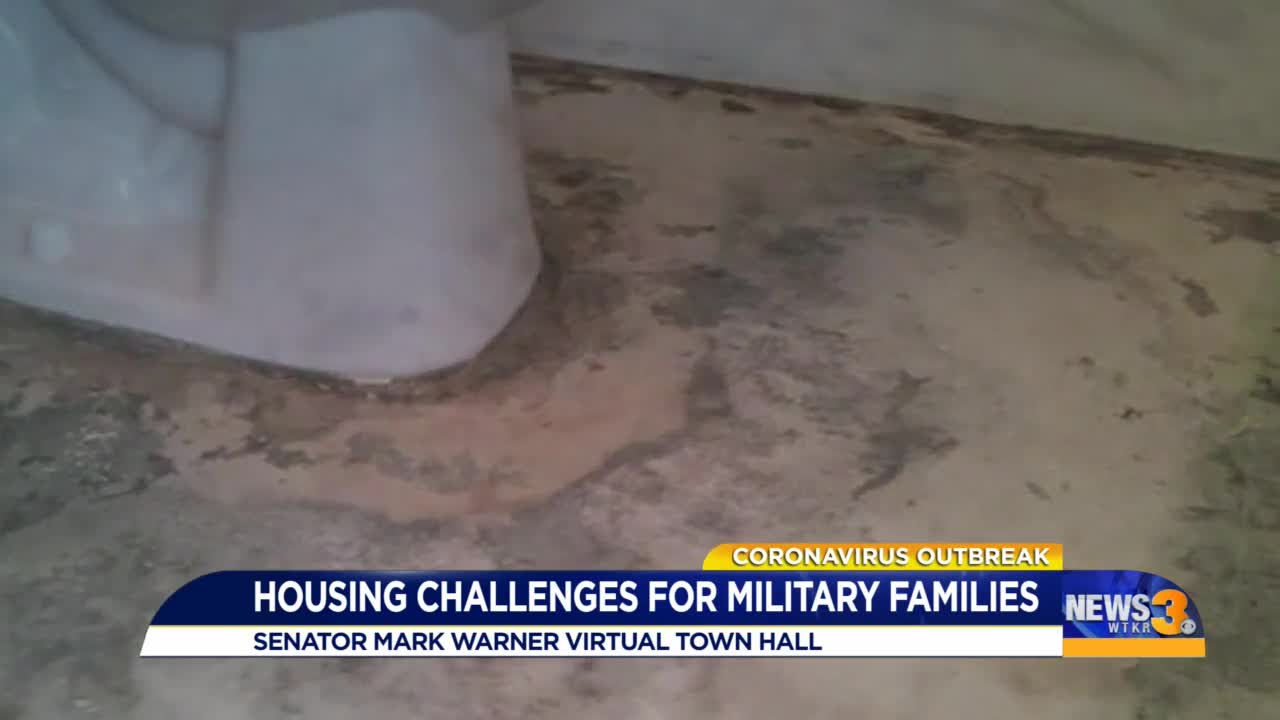 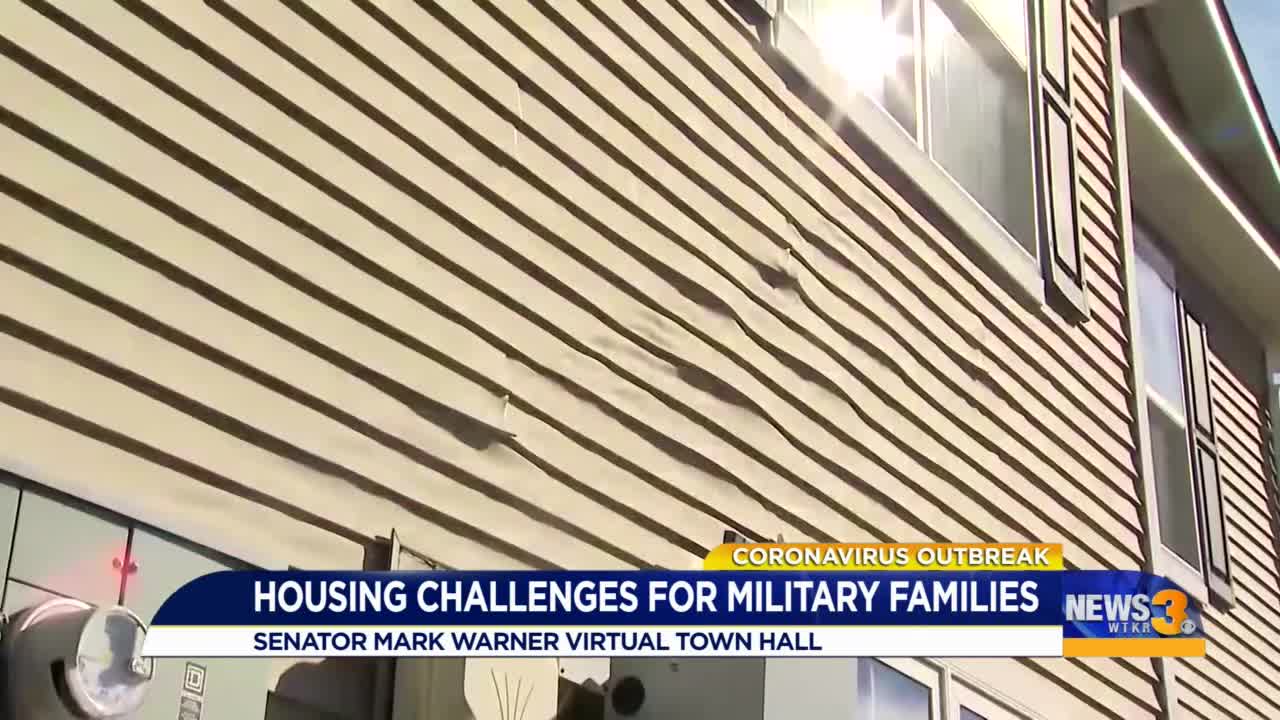 Military housing was once again raised as an issue, including one person who raised concerns over getting private military housing inspected during the pandemic.

"COVID has presented a lot of issues for military housing," said Katie Beasley, who's part of an active duty Marine Corps family.

Warner, who has been working to address issues at military housing for years, said his staff would be in touch with her.

Warner is once again pushing for more relief for military families dealing with issues in their housing. "I think we've made some incremental progress, but in this year's Defense Authorization Bill we're even going further in making sure we can give more power, more accountability," he said.

Rep. Elaine Luria (D-Va.) was also part of the town hall, along with state and local leaders.

Others raised concerns about children going back to school, veterans getting government jobs and whether VA hospitals have enough staffing.

Warner is hopeful a new VA Center will come to South Hampton Roads in the next few years.

"This has been a bureaucratic nightmare," he said of the delays.

With the ongoing pandemic, Warner is worried mental health issues will persist, saying that they may outlast the direct virus issues.

Warner promised to address the issues as the Senate takes up the Defense Authorization Act and as lawmakers discuss further aid to combat the impacts of the pandemic.