More than half of the weapons elevators on USS Gerald R. Ford now certified 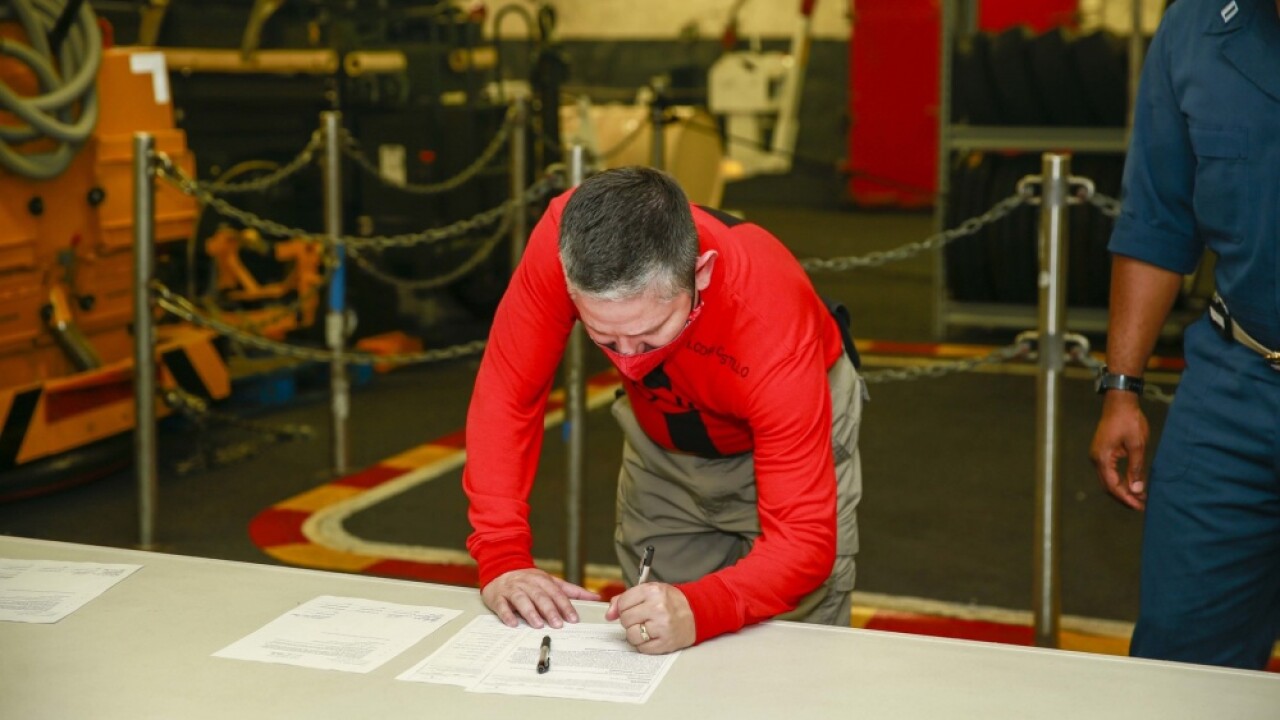 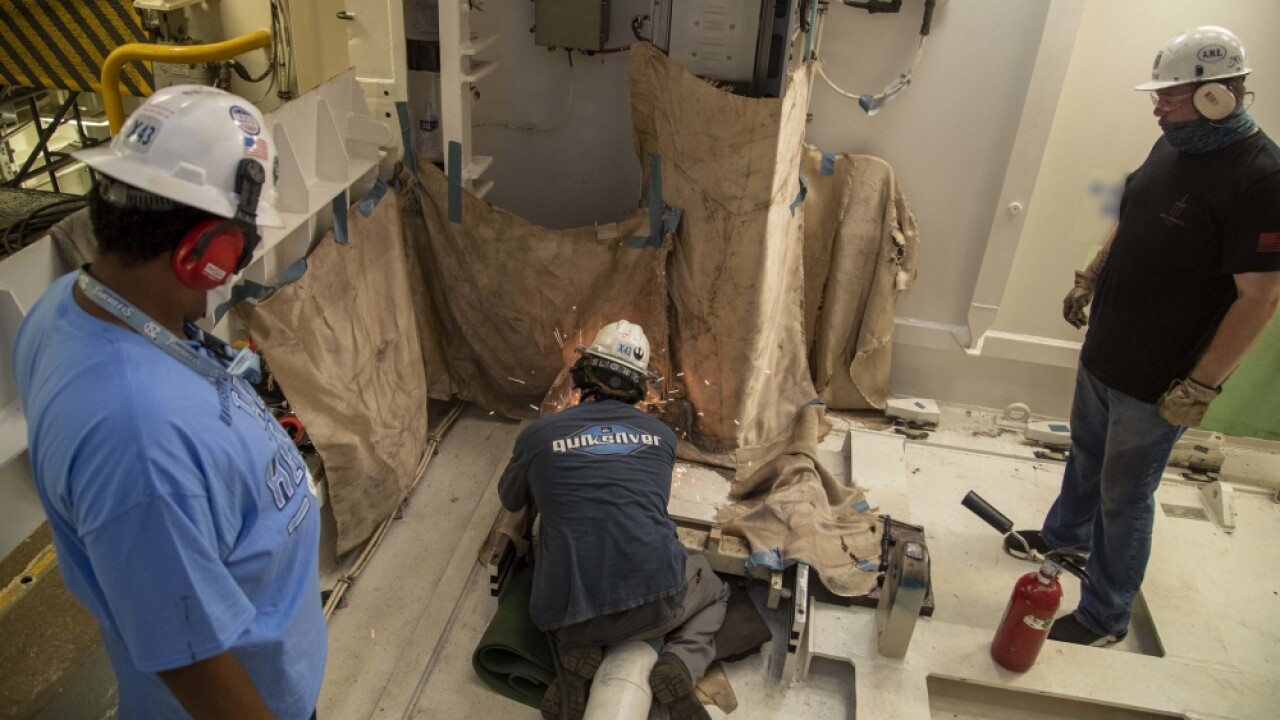 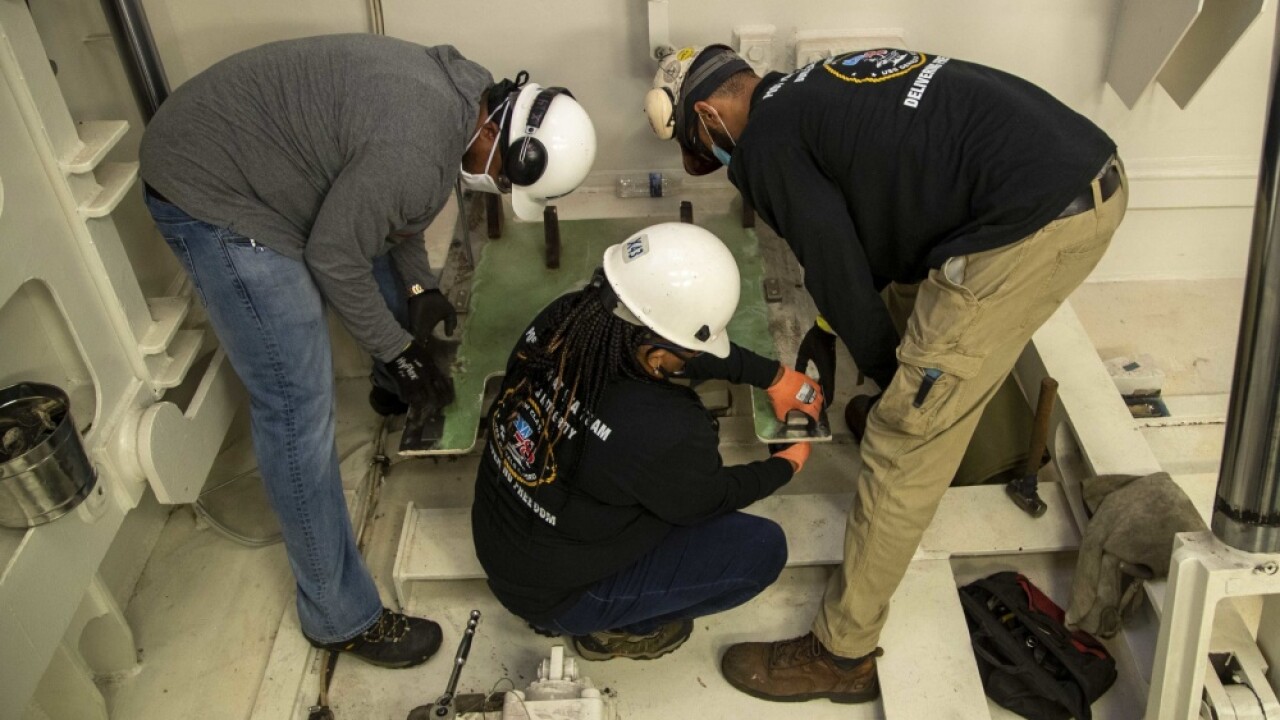 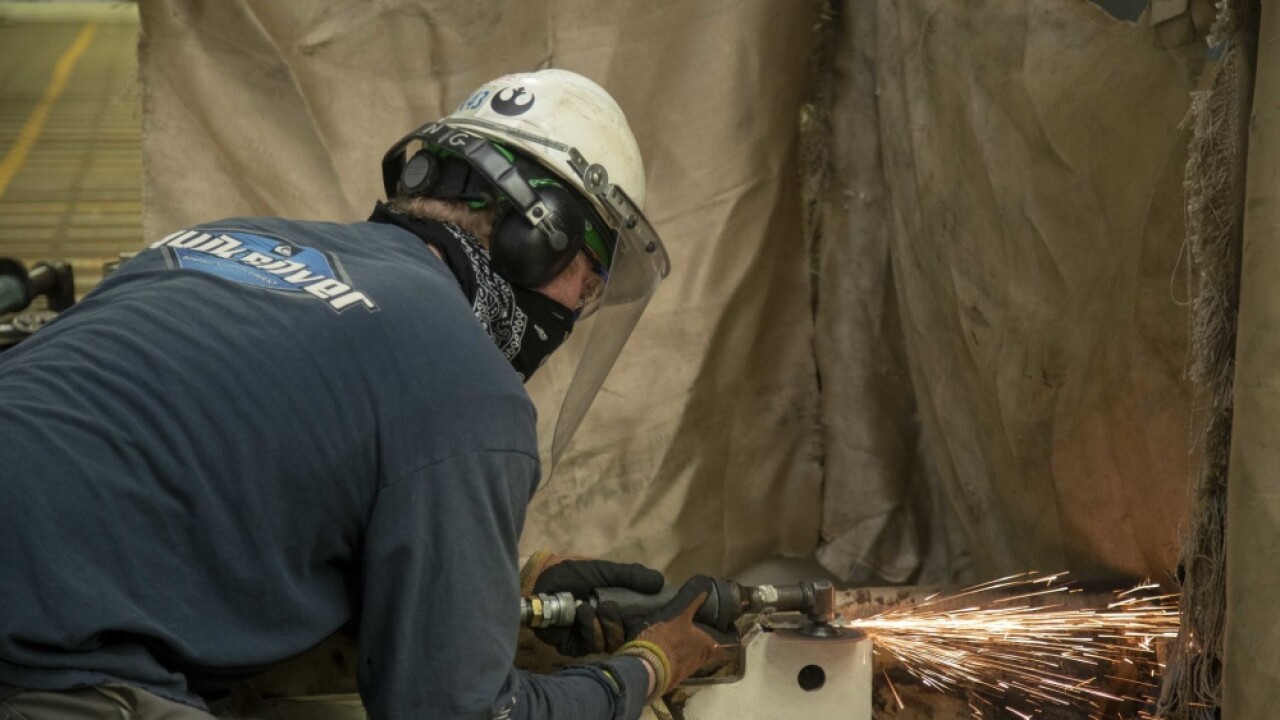 NORFOLK, Va. - More than half of the Advanced Weapons Elevators on the Navy's first-in-class USS Gerald R. Ford are now certified.

The elevators, critical for getting bombs up to the flight deck and onto jets, have face criticism and challenges for delays in getting them all operational.

Unlike the Nimitz-class carriers, which use cables for movement, the Ford-class elevators are using electromagnetic motors, which the Navy says allows for greater capacity and movement of weapons.

Lower Stage Weapons Elevator 1 allows bombs to move from the forward magazine on the ship to the flight deck, using the forward weapons handling and transfer area.

Sailors will operate the elevator during the ship's next underway to exercise the system in an at-sea-environment.

The Navy's program executive officer for aircraft carriers, Rear Admiral James Downey, credited the crew for getting the sixth elevator certified while also dealing with the challenges of the COVID-19 pandemic.

“Priority number one is protecting the crew from this virus. We’re building flexibility into the [post delivery test & trials] schedule without sacrificing operational momentum or the ship’s readiness. That takes planning, innovative scheduling, and some degree of courage. And, so far, courage and tenacity are what have distinguished the Sailors of Warship 78," Downey said in a Navy statement.

All of the Advanced Weapons Elevators are expected to be certified before the Ford undergoes Full Ship Shock Trials in the third-quarter of Fiscal Year 2021.