Could better curtains be key to better sleep for Sailors? 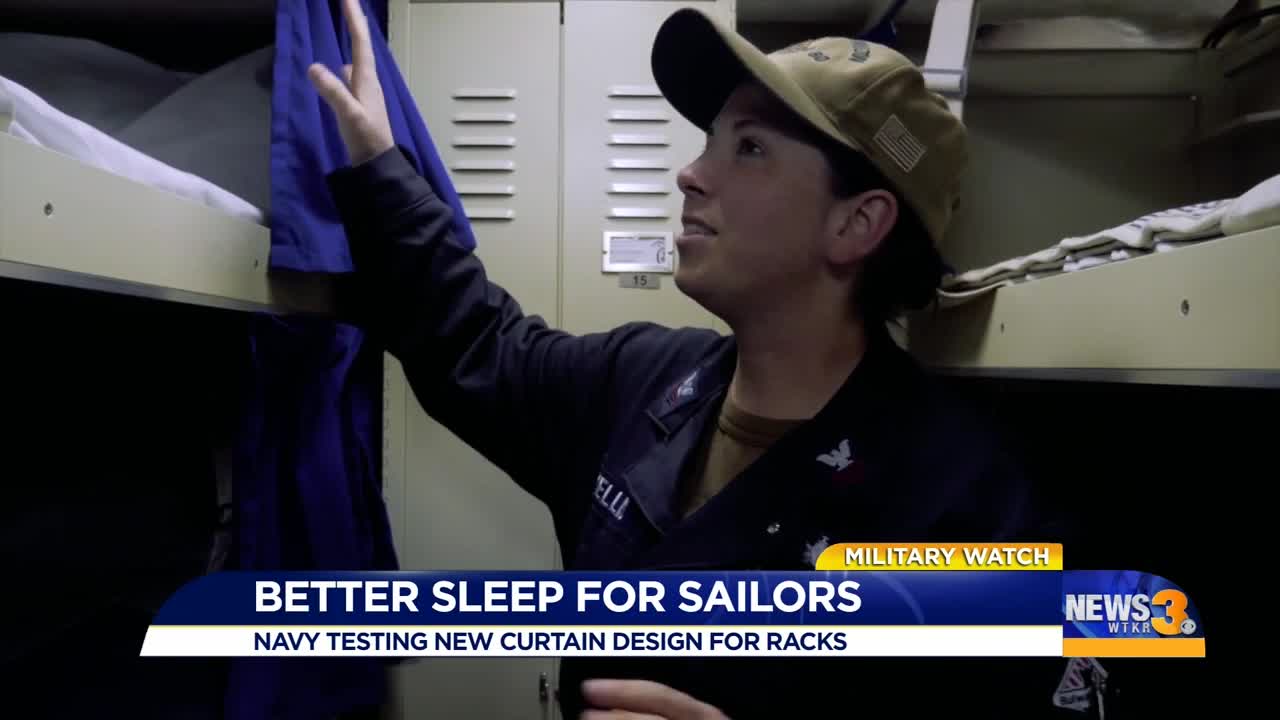 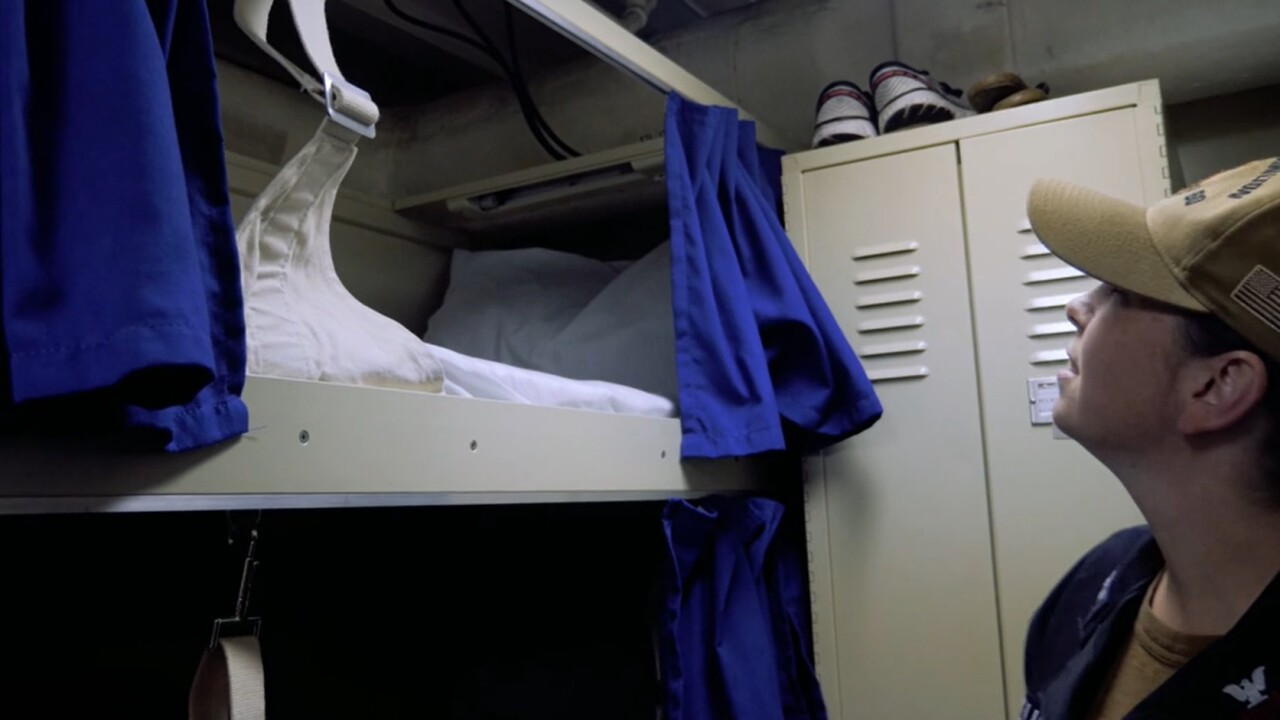 NORFOLK, Va. - A good night's sleep is critical yet sometimes hard to come by for Sailors at sea, but now researchers are looking at ways to change that.

The Naval Postgraduate School (NPS) Crew Endurance team, is studying the quality of sleep Sailors are getting.

They're doing that through an at sea-study of the San Diego-based USS Paul Hamilton, making change to work centers and berthing areas to see the impact on health and performance.

Making sure Sailors are getting enough sleep - and quality sleep - has been a major challenge for the Navy.

A Comprehensive Review of two deadly collisions in the summer of 2017 involving the USS Fitzgerald and USS John S. McCain found that sleep issues and fatigue were contributing factors.

"Witnesses on USS John S. McCain cited fatigue, even exhaustion, as having a negative impact on morale. This ship did not use a static, circadian rhythm watchbill," the review found.

The Crew Endurance team at NPS has been studying sleep and the impact on Sailors for years and now they're testing changes that could make a difference.

The team is testing enhanced rack curtains that reduce light, minimize changes in temperature, increase privacy and reduce noise levels, all in the hopes of improving sleep quality.

On the Paul Hamilton, the NPS team installed 300 pairs of the newly-designed rack curtains. The curtains are made from a thicker fabric, can be put in the laundry, have interior pockets for storage, and have magnets at the bottom to reduce light from outside the rack.

"The surface force continues to be forward-leaning, permitting us to try out schedules and new methods that may help optimize Sailor effectiveness, increase alertness and reduce fatigue levels. These new curtains bring us one step closer to meeting the goal of well-rested Sailors performing at their optimal levels," said Dr. Nita Shattuck, team lead, in a Navy release.

The Navy plans to evaluate the quality of sleep Sailors experience using the new versus old curtains and expect the results of the study to be shared later this year.