Hampton VA says reducing vacancies has been 'number one' priority 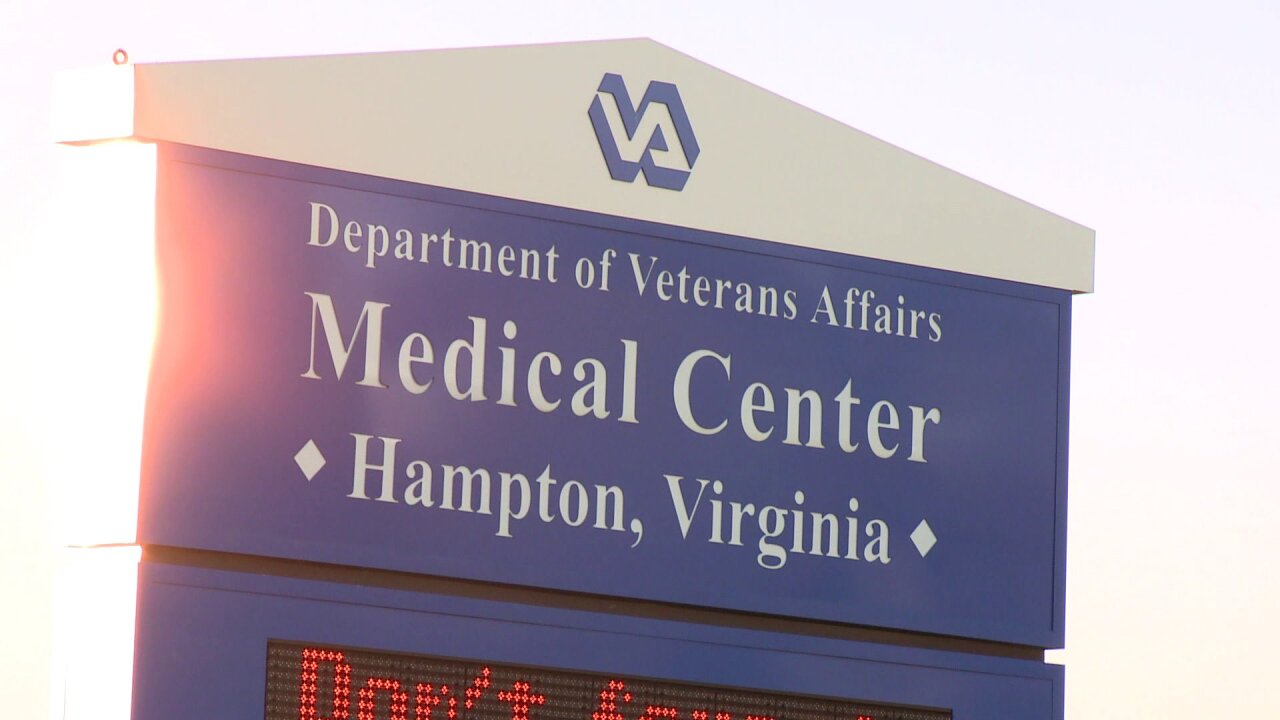 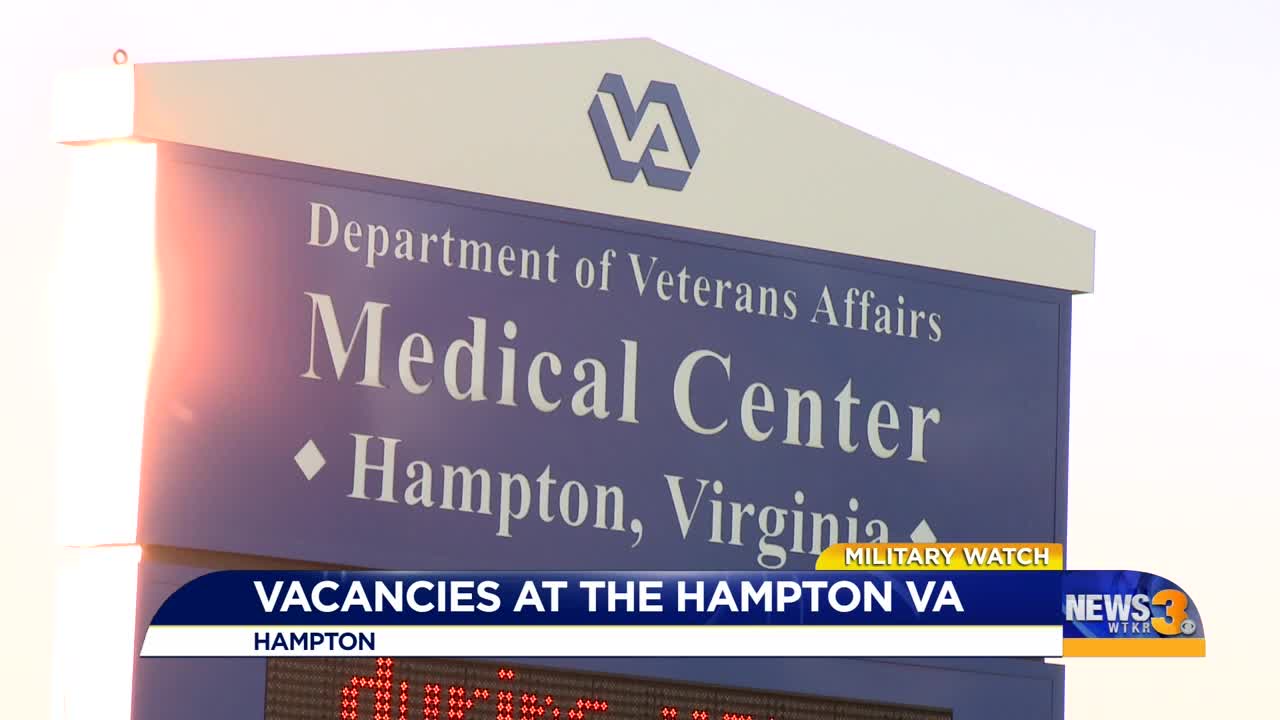 HAMPTON, Va. - The director of the Hampton VA Medical Center says reducing the number of vacancies in their mental health facilities has been the "number one priority" in recent months.

In the hearing, local Congresswoman Elaine Luria questioned the effectiveness of hiring and retaining personnel in the Veterans Health Administration.

"I am deeply concerned by the Committee’s findings that indicate that suicide rates for our youngest veterans are increasing while VA does not have the staff capacity to give them the quality care and attention they deserve. We must uphold our end of the promise by giving VA the resources needed to ensure that we can address this health crisis for our veterans," Luria said in a statement.

Luria cited statistics showing that mental health facilities at the Hampton VA Medical Center have a personnel vacancy rate of 35.5 percent, which is greater than the national average of 10 percent.

In a statement to News 3, Hampton VA Medical Center Executive Director David Collins wrote "reducing the number of vacancies has been our number one priority over the last several months."

Collins says the vacancy rate includes not just the main campus in Hampton, but also planned expansions at the Virginia Beach and Chesapeake Community Based Outpatient Clinics expected to be complete this spring.

Reducing veteran suicides has been a priority for the VA and Congress.

Data from the VA's 2019 National Suicide Prevention Annual Report shows that an average of 16.8 veterans die by suicide daily.