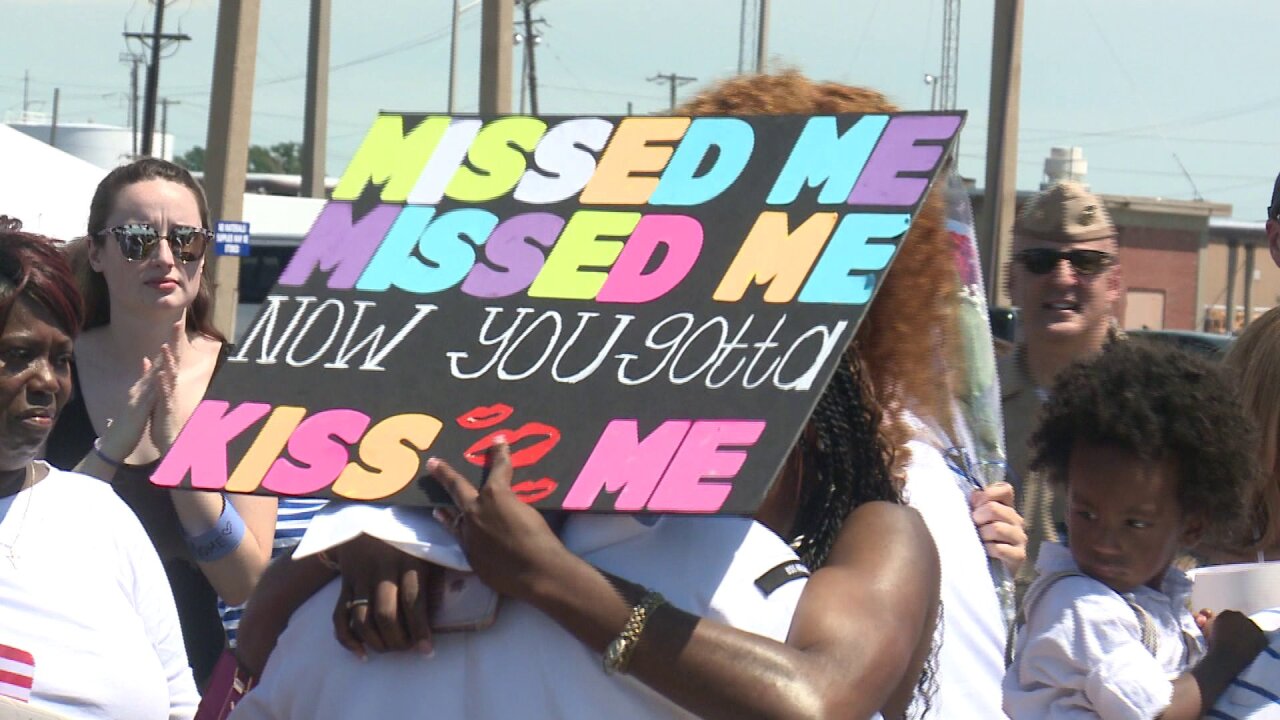 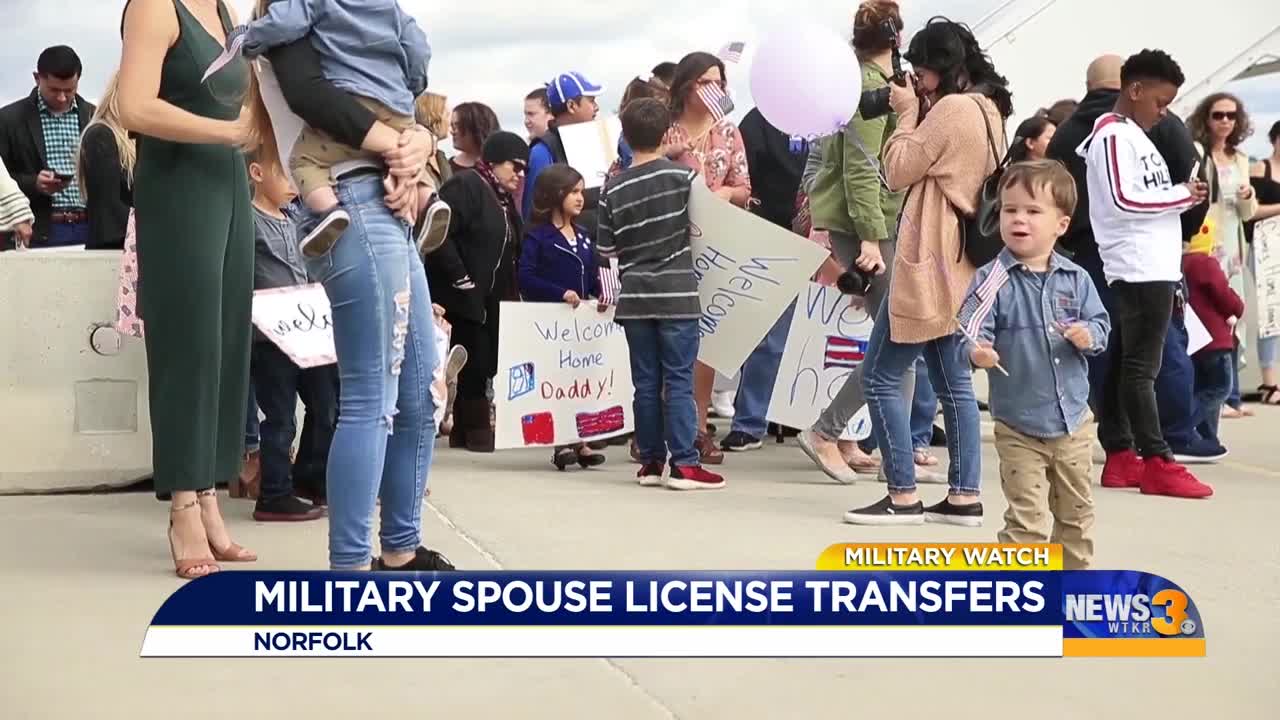 NORFOLK, Va. - The Department of Defense says improvements have been made in the effort to make it easier for military spouses to transfer professional licenses between states when new orders force them to move.

“The department is committed to improving license portability for military spouses," said Matthew Donovan, acting Under Secretary of Defense for Personnel and Readiness, said in a statement. "Secretary Esper has established military spouse employment as a key aspect of supporting military families, and the secretaries of the Military Departments have also expressed the importance of military spouse licensure by making it part of the consideration for future mission basing."

The unemployment rate for military spouses is much higher than the general population, currently sitting around 24 percent. Frequent moves are considered a big reason for that.

In Virginia, the Department of Professional and Occupational Regulation offers expedited processing for spouses of active-duty military members assigned to a duty station in Virginia. A temporary 12-month license is also available for those licensed in another state who may need more time to meet Virginia-specific requirements.

You can learn more about the options in Virginia here.

The Department of Defense says they continue to work with states to make it easier for licenses to transfer for military spouses.

A success has been a nurse license compact that has been approved in 34 states and is being considered in about 10 others.

You can see the status of reciprocity agreements in each state with regards to military spouses here.