How many new ships will the Navy get in next year's budget? 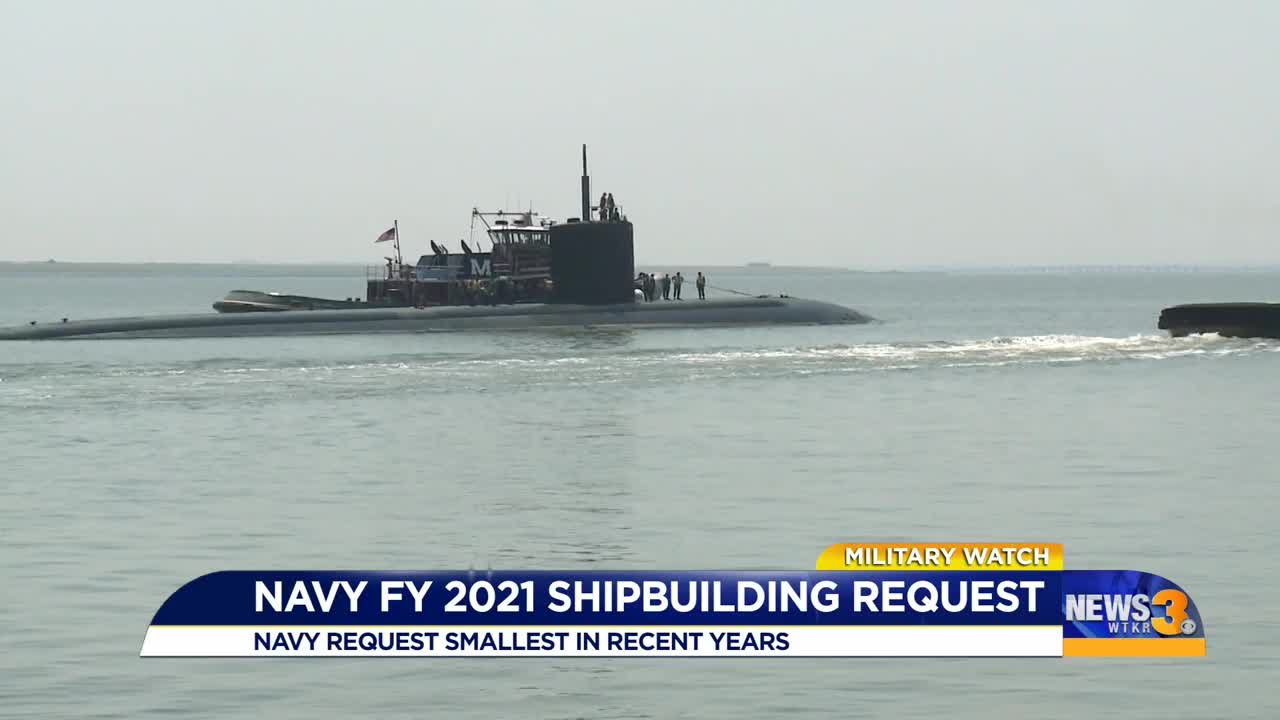 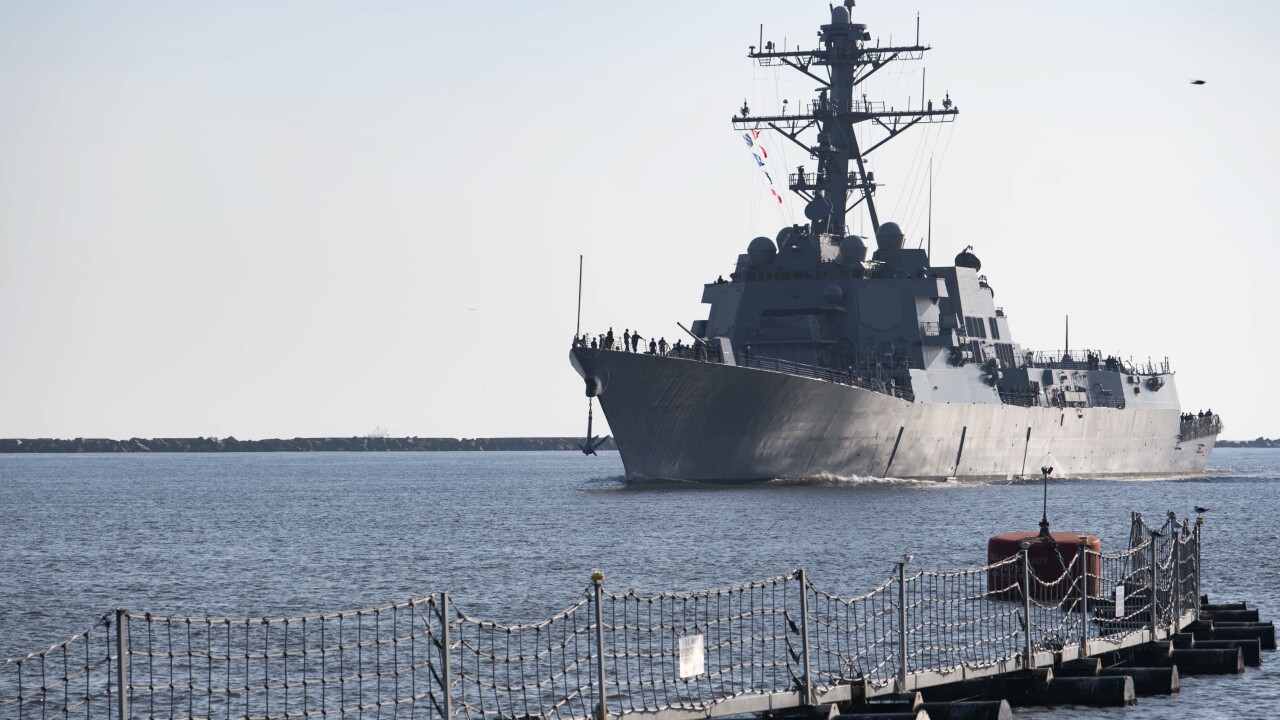 WASHINGTON - A battle is brewing in Congress over how many new ships the Navy will get in the next fiscal year budget request.

The shipbuilding request is the smallest in recent years and has been drawing bipartisan criticism from members of Congress.

"This weak, pathetic request for eight ships – of which two are tugboats – is not only fewer ships than 2020, but fewer ships than the Navy told us last year it planned for 2021. At $19.9 billion, this request is nearly 17 percent lower than current funding levels and truthfully proposes just six combatant vessels – the lowest level in a decade. It’s impossible to square this plan with the Administration’s National Defense Strategy and its claim that it supports a 355-ship fleet," Courtney said in a statement.

Last year, two Virginia-class submarines were funded, as part of the Navy's projections of funding two per year

Republican Congressman Rob Wittman, who represents a portion of Hampton Roads, expressed his concerns in an opening statement at the Subcommittee on Seapower and Projection Forces hearing on the budget request.

"Central to these concerns is the budget request to order a single submarine. We are on an inextricable path to reduce our attack submarine force structure from 51 to 42 submarines. The combatant commanders are begging for more undersea strike capacity. Yet, this budget requests seeks to perpetuate this egregious deficit," Wittman said.

"The administration compounds this shipbuilding deficit by an accelerated ship retirement schedule that includes 4 Littoral Combat Ships, 4 cruisers and 3 amphibious ships. Some of these ships have only been in commissioned service for six years! The math on these retirements, compounded with an anemic shipbuilding request, points us in the wrong direction," he continued.

“One quarter of the shipbuilding and repair that happens in our country occurs in Hampton Roads. We put our nation’s industrial base suppliers and national security in a precarious situation when we fail to provide a consistent shipbuilding plan," Luria said.

The Navy expects to move from 293 battle force ships it currently has to 306 by the end of fiscal year 2021.